The grand finale of MasterChef India Season 5 aired on Sunday, 25 December. And Food Nutritionist, Kirti Bhoutika emerged as the winner. Bhoutika who is only 20-year-old is pursuing her graduation from JD Birla Institue, Kolkata in Nutrition and is also a bakery owner.

You must have watched Sanjeev Kapoor’s Khana Khazana in your childhood or have reminiscences of your mother watching it. But, do you remember any television cooking show hosted by a female chef? Nope? Same here! It was a time when male chefs enjoyed the monopoly over all food shows. And personally, for me, the word ‘chef’ was synonymous to Sanjeev Kapoor.

However, now, the scenario seems to have changed and this stereotype has been broken down. There are more women coming as professional chefs. And these food shows deserve a bit of credit. Notice and you’ll observe a pattern in the winners of MasterChef India. The winners of four seasons from five are women. Check out the list here:

In the first season, Pankaj Bhadouria won the competition. She quit her 16-year-old school teaching job to participate in MasterChef India. Following that she was a host at Zee Khana Khazana and Just like that at Living Foodz. 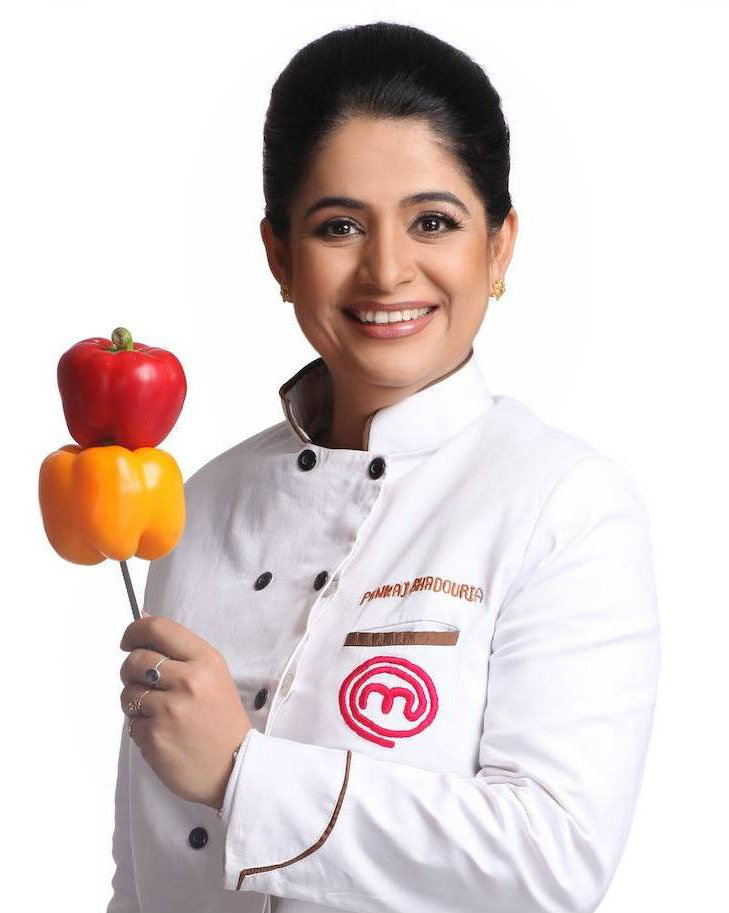 Season 2 was won by Shipra Khanna and she opened her restaurant in Ahmedabad after that. A single mother, Shipra garnered all the accolades not only for being a good cook but also for showing undeterred determination and conviction.

Also read: Mouni Roy is too good to be the regressive Naagin on TV 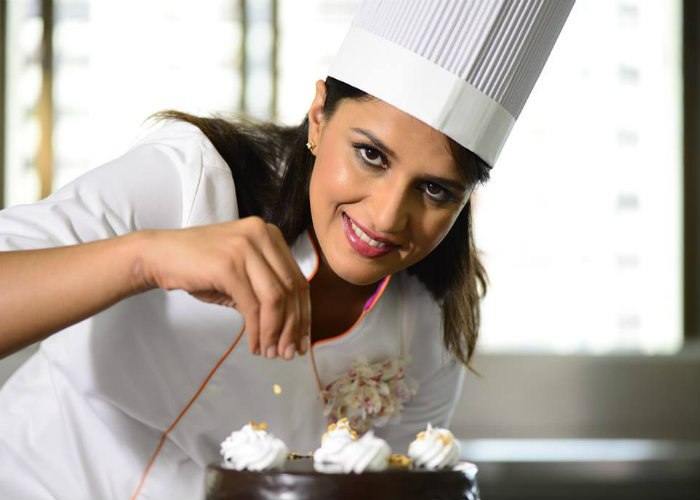 Nikita Gandhi, 21 won the season 4. She, too, was a food nutritionist. Born in Ahmedabad and lived in Abu Dabhi, Nikita had a degree in business from University of Baltimore in the US. 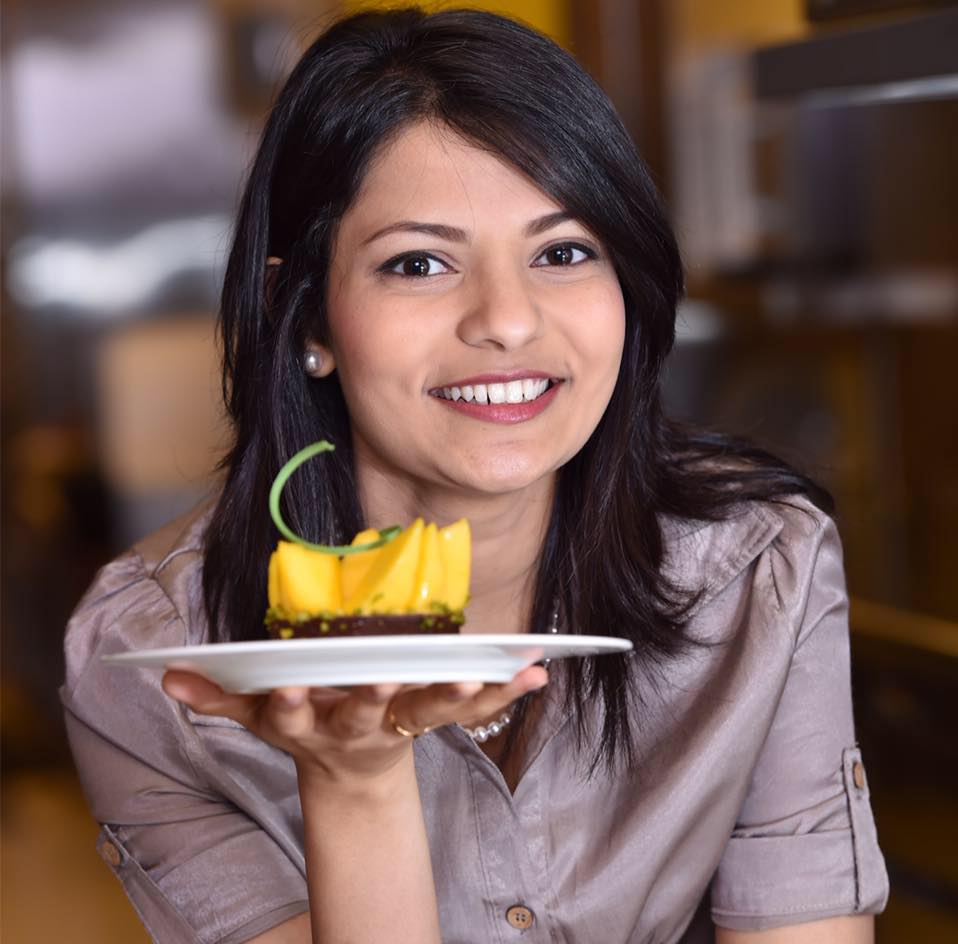 And now, in season five, it is Kirti Bhoutika. She was the youngest female contestant on the show to win the title.

Also read: This 6,000-year-old superfood is one remedy for all your skin and weight problems 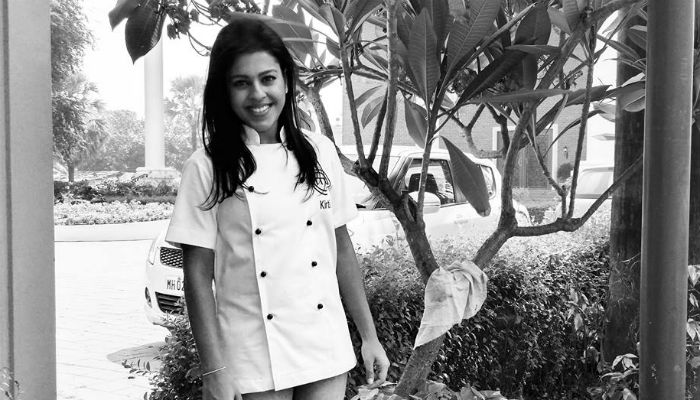 Only one of the five seasons saw a male contestant winning the show — Ripu Daman Handa in season 3. In MasterChef Australia as well, ladies had triumphed the five out of eight seasons.

It seems that the monopoly of men is breaking down. The continuous win of Masterchef India by female contestants proves how well they have crafted themselves up in the art of cooking.

Men, are you jealous? Well, better luck for the next season!

Also read: Fast food can be healthy too. Don’t believe us? Check these options out