Tamasha drew clear lines of difference among cine lovers. You might have been in awe of the film while your friend might have dissed it. Never has an Imtiaz Ali film driven editorials from both sides of the camp as it did in the case of Tamasha. From Ranbir Kapoor and Deepika Padukone’s break-up in a bar in Delhi to the former’s journey to self-discovery, this two-year-old film gave everyone much to talk about.

While discussions around the movie have gained attention again, as it celebrated its second anniversary recently, director Imtiaz was asked about his favourite scene from the film in an interview. He revealed:

I think I like the scene where he goes back to the storyteller where the latter tells him ‘Why should I tell your story?’ That scene is what I like the most in the film because it is very significant and it speaks to you directly and communicates clearly the intent of the film. 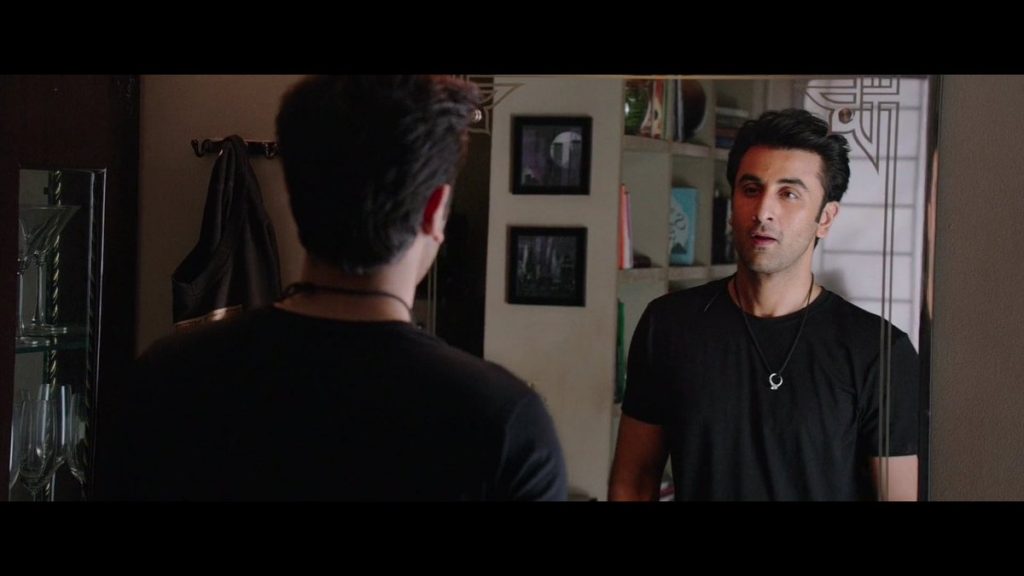 For those who drew a blank trying to recall the scene, here’s the short version: A dejected Ved is in his hometown, where he goes in search of his favourite childhood storyteller (Piyush Mishra). Ved asks the storyteller if he knows his story ‘ends’, pressing him to continue with the unfinished tale he was told as a kid. But the storyteller, now old and bent with age, tells him that he cannot. The storyteller asks Ved to take charge of his life and soon after, Ved tells his father what he wants to do in life, which Ali said was another favourite scene from the film.

Imtiaz also revealed, he would not have made the film without Ranbir:

I don’t think so (any other actor who have done justice to this character). It is very very difficult. Not at all. Definitely not Ranbir Kapoor as Ved. I just feel that if he wouldn’t have said yes, I wouldn’t have made the film. I had no other choice. 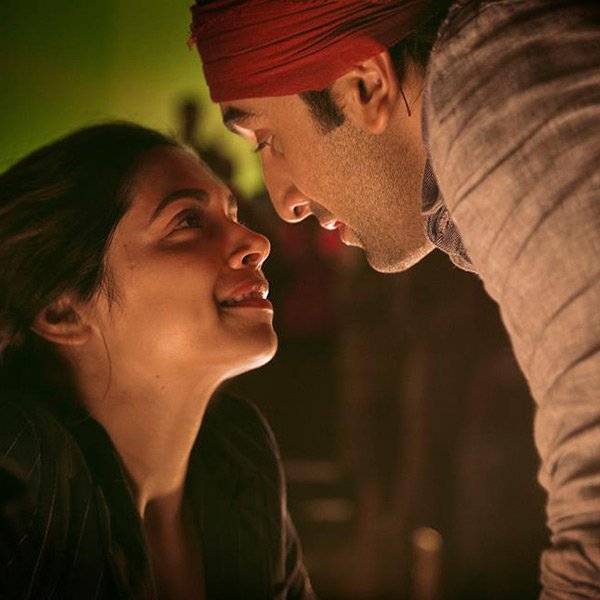 The second anniversary of Tamasha, brought back many memories of cine-lovers who took to social media to share them. Here are few posts:

That one movie made me cry,made me laugh and made me realize that “LOVE CAN NEVER DIE.”

RANBIR and DEEPIKA’S performance made me stand up and applaud “YES THEY’RE THE MOST INTENSE COUPLE THAT BOLLYWOOD’S EVER WITNESSED!#2YearsOfTamasha pic.twitter.com/YvxsE7DLdq

#2YearsOfTamasha There will never be another movie which will affect me as much as Tamasha. I connect with it in ways that I can not explain. Thank you Imtiaz Ali, for giving us this masterpiece.

Tamasha keeps getting the love even after two years
Four days to #2YearsOfTamasha pic.twitter.com/1JfTacYkM1

Had heard really bad reviews about the movie. I was not that excited to see it. But when i saw it, it turned out to be one of my all time favourites, Not everyone could understand the movie. It was a Masterpiece by Imtiaz, Ranbir, AR Rahman #2YearsOfTamasha pic.twitter.com/Ot8ySWaLXe

All the conversation around the film proves, it is still remembered by many.