Ranbir Kapoor and Deepika Padukone’s Tamasha which released in 2015 gave viewers a lot to think about. The monotony of life, the need to follow your dreams and the necessity of someone special was perfectly depicted in this movie by Imtiaz Ali. The turning point in this movie was the song Agar Tum Saath Ho, composed by AR Rahman, and probably the most heart-wrenching song made in the recent past in Bollywood. Crooned by Arijit Singh, Alka Yagnik and AR Rahman himself, the song pulled all the right strings of the heart and was loved by all.

Even after two years after the release of Tamasha, Agar Tum Saath Ho, hasn’t lost its cult. This is something which even surprises AR Rahman. He feels it is the generosity of fans who have given the song immense love. Chances are you too may have heard this song on repeat upon release and even after that. Now here is a little piece of information about what was going on in the maestro’s mind when he was composing this gem of a song. 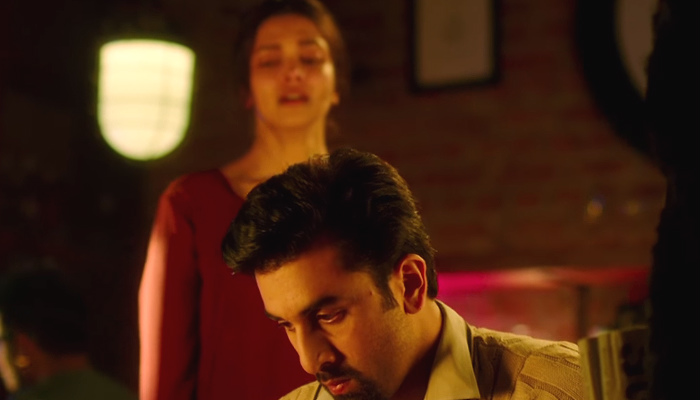 AR Rahman revealed he wanted the song Agar Tum Saath Ho, to be on a lighter note since Tamasha as a movie was beautiful but had dark shades. “I felt the song should be more simple because the movie is a complicated one. Tamasha is a heart-rendering movie but it is also dark. So I wanted something which was very earthy and simple. We worked on it three times to get it right,” said AR Rahman. He also revealed Imtiaz Ali liked a tune which led to the formation of the song. 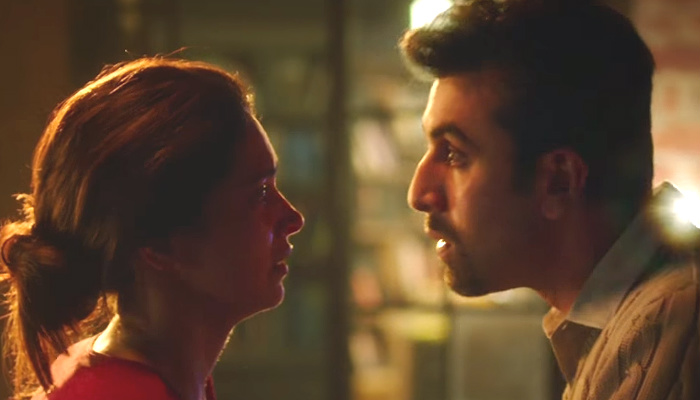 In Tamasha, Agar Tum Saath Ho comes at a crucial point. A lost Ved (Ranbir Kapoor) failed to digest Tara’s (Deepika) rejection. She had managed to introduce him to his real self and reminded him of all the things that were wrong. As Ved’s life came crashing down, he went haywire, hurting Tara and losing grip over his life only to regain it later. The vulnerability of Ved which Agar Tum Saath Ho showed is so raw, it still gives goosebumps.

A large part of this credit goes to Mr Rahman who has been giving us songs to cherish for 25 years now. But the humble man he is, AR Rahman thinks it is all because of the love people have given him. When asked about the one thing that hasn’t changed in all these years, Rahman said, “There is still fear. I still hope everything goes fine, worry about sound and wish to deliver a something good.”

Well, not good, brilliance is what you have given us, Sir!