Be it Rajeev Khandelwal, Eijaz Khan or Prachi Desai, Anita Hassanandani there are few names who quit their successful television career in trying their luck in Bollywood. But on an interesting note, only a few of them became successful in achieving what exactly they aimed for. After stars like Gurmeet Choudhary, Jay Bhanushali, Aamna Sharif and Manish Paul, actresses like Mouni Roy and Ankita Lokhande are now eyeing Bollywood. Popular for their shows Naagin and Pavitra Rishta respectively, the duo is all set for their Bollywood debut. While Mouni Roy will next be seen in Akshay Kumar’s Gold, Ankita will be seen alongside with Kangana Ranaut in Manikarnika—The Queen of Jhansi.

So, ahead of their Bollywood debut, let’s take a look at 8 popular faces of small screen who quit their successful career for the Hindi film industry.

Rajeev Khandelwal: Have you remembered Star Plus popular show Kahiin To Hoga, in which he essayed the role of Sujal Garewal, well he gained huge popularity with the show. Rajeev, who rose to fame with the show, went on to work in shows like Reporters and Left Right Left among others. However, he quit his television career and made his debut with Aamir in 2008.  His acting was appreciated but none of his films leave a mark at the Box-Office. 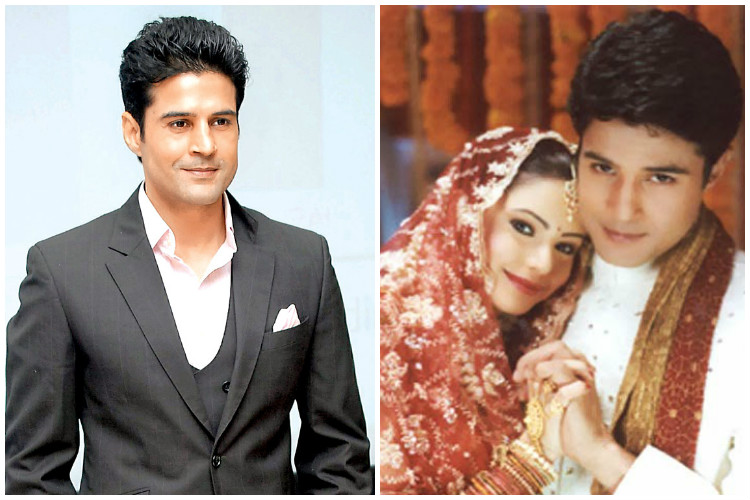 Rajeev Khandelwal in a still from his show Kahiin to Hoga

Eijaz Khan: Kkavyanjali, one of the famous shows of that time, Eijaz Khan gain tremendous popularity with the show, however, he quit his successful television career and made his Bollywood debut with Thakshak. He went on to work in films like Tanu Weds Manu and Tanu Weds Manu Returns. But the actor failed to impress his audience with his films. 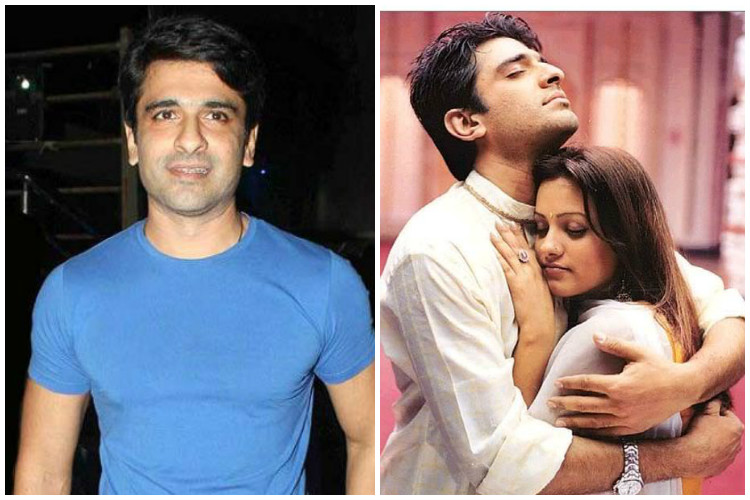 Eijaz Khan in a still from Kkavyanjali

Anita Hassanandani: Made her television debut with Kabhii Sautan Kabhii Sahelii, Anita is one of the best-known faces of the television industry. Though she is still ruling the small screen with her show Ye Hai Mohabbatein, she took a break from television and worked in films like Kucch To Hai and Krishna Cottage. But the film turned out to be debacle at the Box Office. 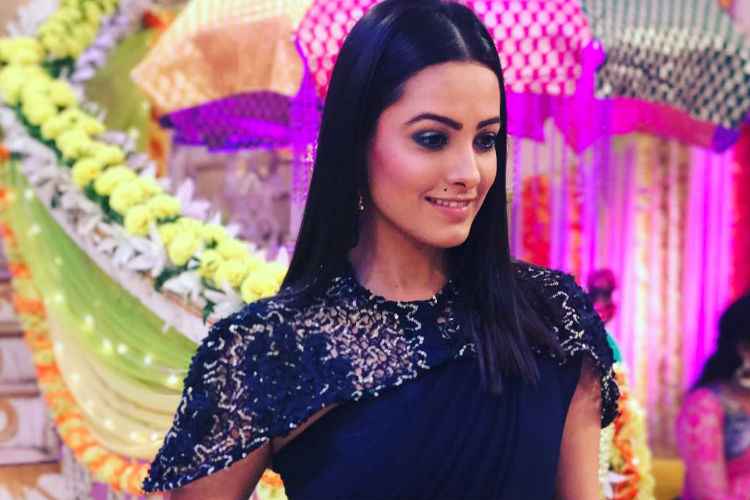 Aamna Sharif: Debuted opposite Rajeev Khandelwal in Kahiin To Hoga, she rose to fame with the role. The show was a huge hit but she left TV and made her debut in Bollywood with Aloo Chaat, she went on to work in films like Aao Wish Karein, Ek Villain but unfortunately, she did not make it into the world of Bollywood. 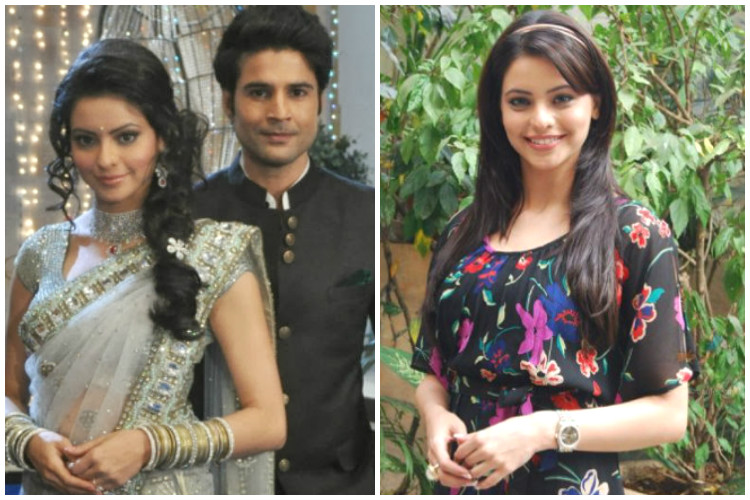 Aamna Sharif in a still from Kahiin To Hoga

Jay Bhanushali: Popular for playing the role of Neev in daily soaps Kayamath, Jay made his debut with Platform No.6 in 2013, he then worked in Hate Story 2 and Ek Paheli Leela. But none of the films worked at box office. 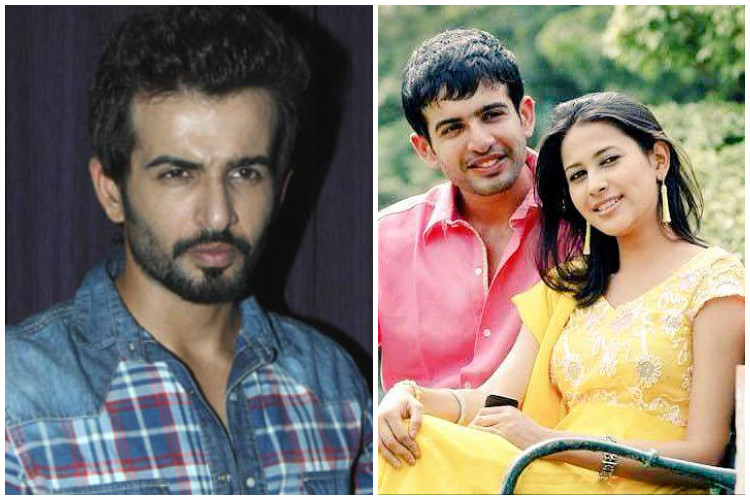 Jay Bhanusali in a still from Kayamath

Prachi Desai: Best known as Bani, she made her television debut with Kasamh Se opposite Ram Kapoor. The show was loved by the audience and Prachi rose to fame with the show. But the actress quit her television career and made her debut with Rock On, however, she couldn’t leave a mark in the Hindi film industry. 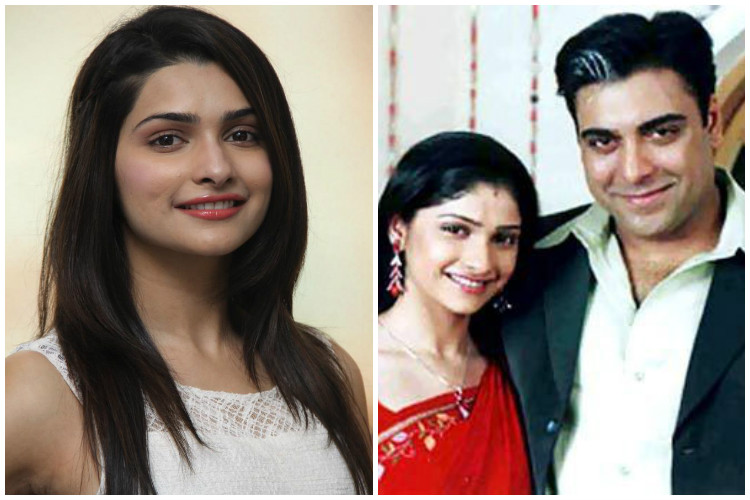 Prachi Desai in a still from Kasham Se

Gurmeet Choudhary: Rose to fame with his role as Lord Ram in television show Ramayan, Gurmeet made his debut with Khamoshiyaan in 2015. He was appreciated for his acting but the film recorded an average business at the Box Office. 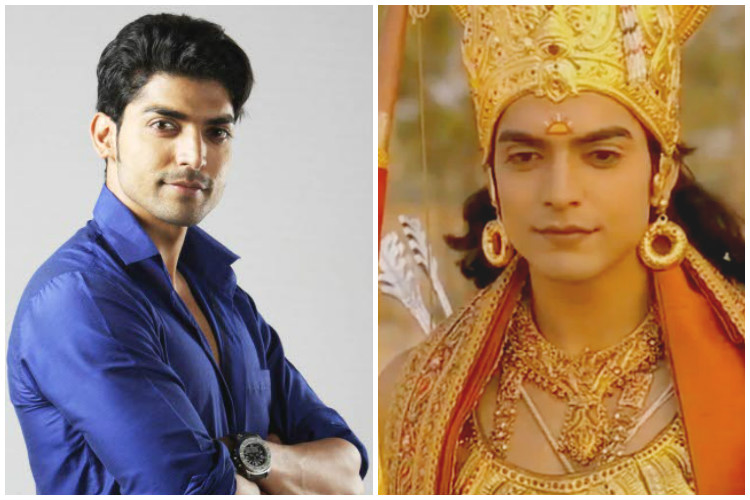 Manish Paul: Emerged as one of the well-known anchors of the various reality shows, Mahish Paul quit his television career for film Mickey Virus in 2013. He went on to work in films including Tere Bin Laden 2 but none of his film work out. 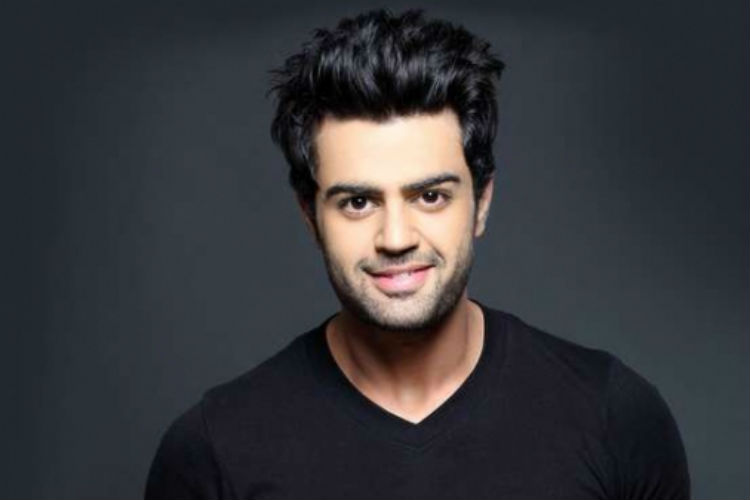