Salman Khan’s upcoming film Tubelight is undoubtedly one of the most-awaited films of this year. While the teaser of the film will release this week, the Salman Khan starrer has already created a lot of buzz among the audience. Recently, some behind-the-scenes pictures from the film went viral on the internet and made us even more curious and excited for Tubelight.

After releasing two posters and a small teaser video, the makers have now shared these new stills from Tubelight. In one of the pictures, Salman can be seen greeting an army officer by saluting him with a big smile and carrying boots around his neck. While in the other one he can be seen indulged in deep thoughts as he rests his head on the table.

If reports are to be believed then these boots are not just props but play a very important part in the film. It is being said that Salman will be seen carrying these boots around his neck for the most part of Tubelight as they belong to his missing brother in the film.

Also read: Tubelight and Bajrangi Bhaijaan: Know what is the connection of Salman Khan’s mother Salma with these two movies 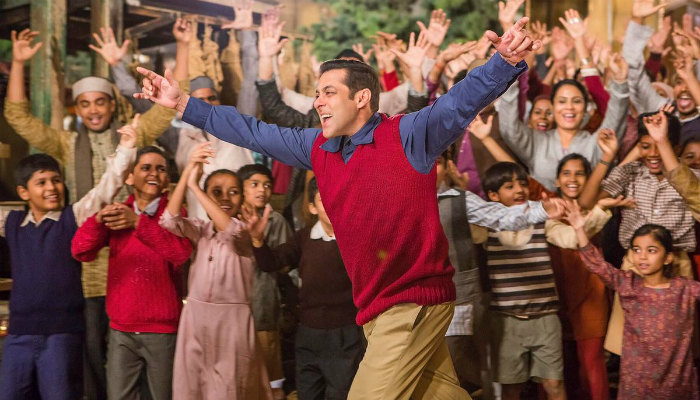 Helmed by Kabir Khan, Tubelight also stars late actor Om Puri and Salman’s brother Sohail Khan in important roles. Not only this, the film also marks the Bollywood debut of Chinese actress Zhu Zhu and will also have a cameo of none other than Shah Rukh Khan. With so many elements in the film, Tubelight is surely going to be a blockbuster.

Also read: Kabir Khan has a solid reason behind the trailer delay of Salman Khan’s Tubelight

This is Kabir and Salman’s third collaboration and the expectations are really high with the duo as this superhit jodi has earlier given us films like Ek Tha Tiger and Bajrangi Bhaijaan. In fact, the distribution rights of the film have been sold for a whopping Rs 200 crore in India and China. Tubelight is slated to hit the screen on June 23 this year.

Here’s a look at the pictures: 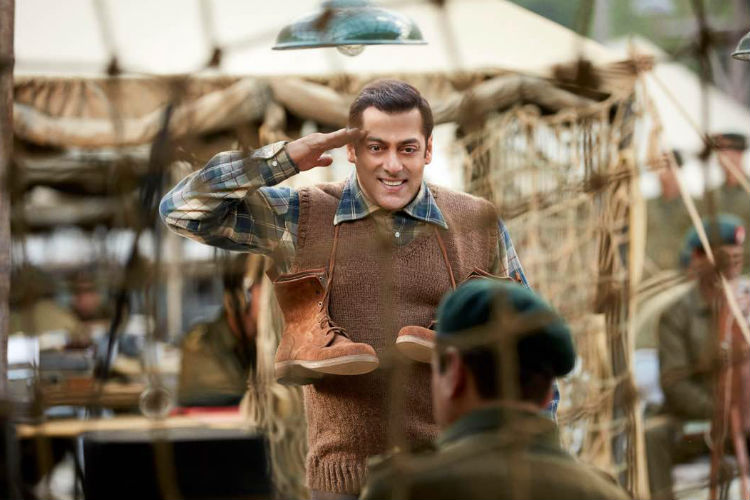 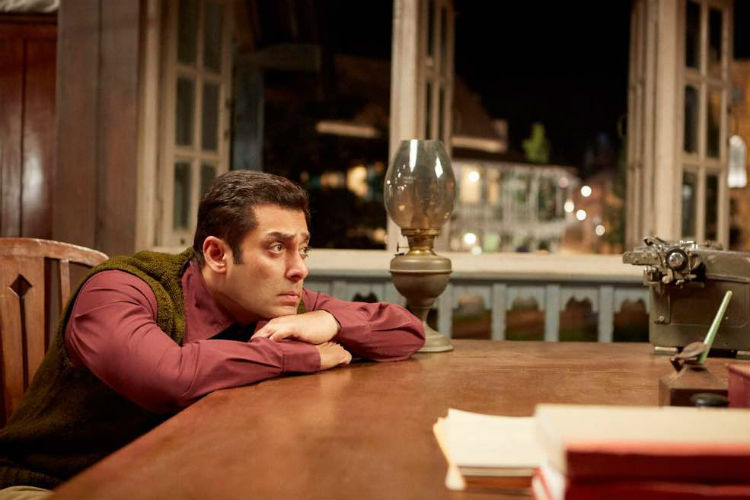