Bollywood is a closely knit industry. Almost everyone knows everyone and that is how they become friends by working together. For that matter, we all know how Salman Khan, Sunny Deol and Preity Zinta are really good friends. They have been spotted quite a many times bonding with each other. Salman’s friendly cameo in Preity Zinta’s Ishkq in Paris and bonding with Sunny Paaji is well known. But when it’s about business, they all are thorough professionals. Fans who are already excited to see Tubelight and Sunny’s Bhaiyyaji Superhitt are in for a shock.

Over the years, box office clashes have resulted into divisions among fans. Be it Shivaay and Ae Dil Hai Mushkil or Kaabi and Raees, the same date of release has taken a toll on the movies when it comes to collection. However, despite knowing all about it, it seems the makers of Bhaiyyaji Superhitt have decided to release their film on the occasion of Eid.

Now we all know, how Eid is booked for Bhaijaan fans. Salman Khan always releases his film on the occasion. The success Salman enjoys on Eid is unchallengeable but it seems Sunny Deol has decided to challenge that success. As per the sources, all the distributors were initially reluctant to take Sunny and Preity’s movie for Eid. They also warned them of the consequences as getting screens for their movie will be really difficult. However, the makers are confident about Bhaiyyaji Superhitt’s content and hence they want the clash to take place! 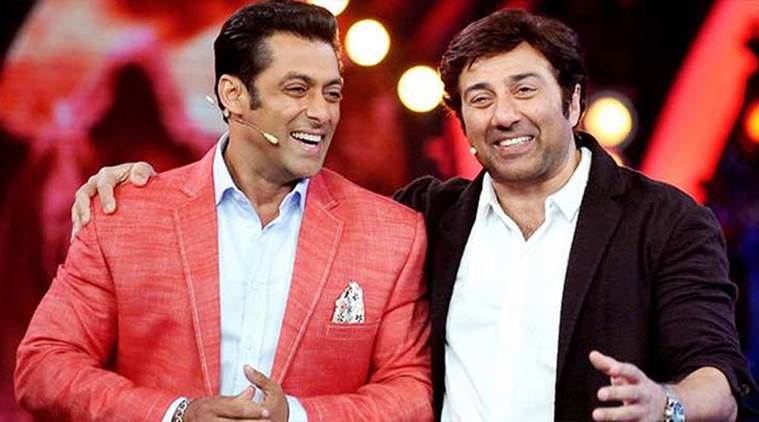 Keeping in mind the kind of friendship the trio shares, we are curious to see how things are going to turn in the near future. On the fun side, it would be interesting to see how much Sunny’s film is going to steal money away from Bhaijaan’s collection. Sunny Deol’s Ghatak Returns was a hit at the box office and so was Salman Khan’s last venture Bajrangi Bhaijaan.
For interesting entertainment and lifestyle videos from InUth, follow us on Youtube.com/InUthdotcom