During a recent promotional tour of her upcoming film Veere Di Wedding, actress Kareena Kapoor Khan made an appalling statement that invited severe online backlash. When asked about her definition of the term ‘feminism’, the actress awkwardly responded by saying, “I believe in equality. I won’t say I am a feminist.” However, in her latest interview, the 37-year-old actress attempted to clarify her earlier remarks.

In reference to her initial statement on feminism, Kareena said that she believes people misuse the term. While speaking to IANS, when asked whether she thinks that feminism is misinterpreted, the actress said, “I think so. I mean, on social media platforms many people misuse the word feminism. It is about equality and does not mean one is superior to another.” 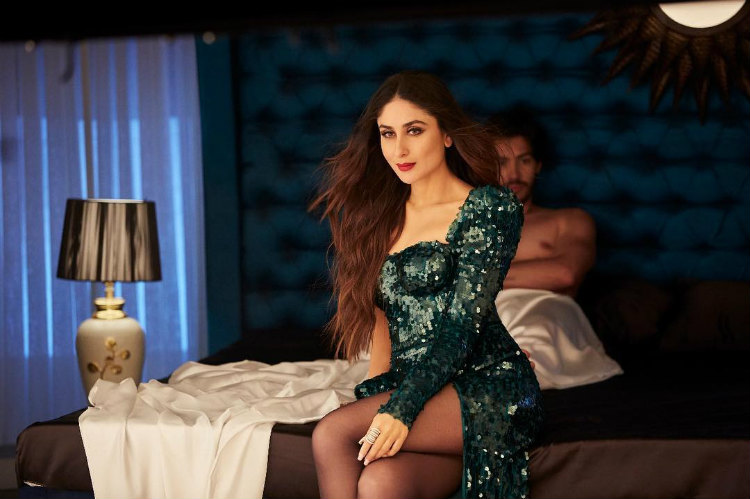 The actress further added, “It is about equal rights for everyone. Today a man is working, a woman is working on the same platform with the same level of dedication, skill set — whether it is an entrepreneur, a journalist, a filmmaker, an actor, we all are doing everything with equality.”

Well, at least, it seems that she is brushing up on gender studies a bit. Hopefully, she gets the hang of it before she runs into another prodding interviewer.