Feminists of the world, here’s an idea: let’s start a chit fund to bulk-buy pocket dictionaries for our celebrities, mostly the Bollywood kind, who, somehow, even in 2018, can’t seem to wrap their heads around painfully simple concepts like feminism.

Kareena Kapoor Khan, who, scarcely a year ago, waxed eloquently on BFF Karan Johar’s show about how panty-twistingly attractive she found her husband’s proclivity to spend hours absorbed in books, presumably bettering his intellect, recently took it upon herself to show the world how acutely in need of my proposed dictionary her own mind was. A few days ago, Ms Kapoor-Khan let us know that she believes in “equality”, but wouldn’t go so far as to say that she is a “feminist”. Right. Gotcha. “I would say I am a woman and above all, I am a human being. I am also as proud to be known as Saif Ali Khan’s wife, as I am to be Kareena Kapoor. So that is just the way I am,” she went on to elaborate. 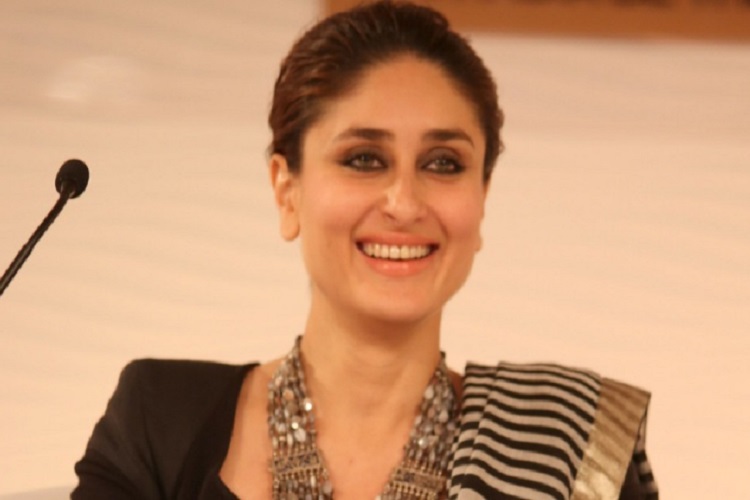 As if being a feminist, a woman, and a human being are somehow mutually exclusive. No Kareena, you’re not a laddoo who can’t also be a peda and a ras malai; you’re a person, who can self-identify as belonging to any gender and subscribe to multiple philosophies and ideologies simultaneously, and in one lifetime. I am a woman, a human being, and a feminist, and you won’t believe how easy it is to be all three together. I promise you, despite being all three — imagine, three! — I’m still left with enough and more time to pout for selfies, or to get my
nails and hair done!

And here’s another shocker: you know what, and who, you have to thank for recognising your personhood and fighting for your right to be whoever you want to be? Feminism. And the generations of feminists who literally paid for your taken-for-granted freedoms and comforts by relinquishing their own.

All those credit cards you own, tied to the bank accounts filled with money you earned because you had the right to seek a career and thrive in it, the house you were able to buy and put your name on, the education you could access, the fact that you could have an equal say in which government runs your country… All of it came at a very real and personal cost to the feminists who were willing to be incarcerated and brutalised, just so you, and I could live to see a better tomorrow. What a way to trample all over their sacrifices, Kareena. 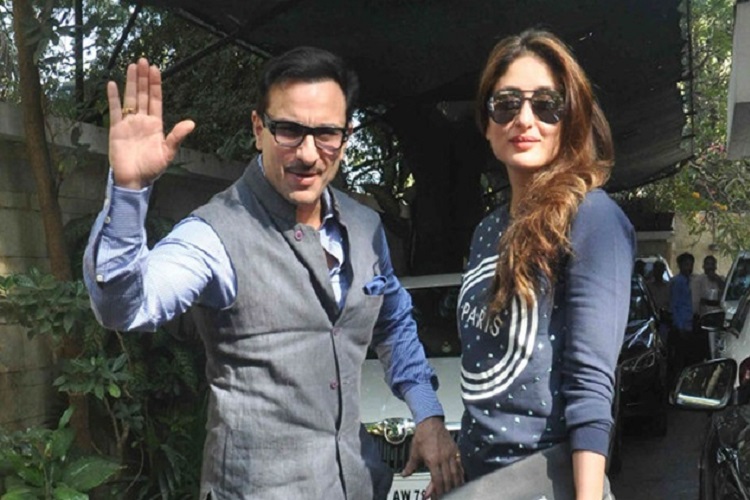 You might be pleased as a punch about being known as Saif Ali Khan’s wife, but it is feminism that will help you shore up your confidence, and whisper in your ear that being Kareena Kapoor is enough, that you are enough if things were to sadly go awry in your marriage. Like it did for your sister when she needed it. As a proud, card-carrying (no, no, there’s no secret feminist society that actually issues membership cards, it’s just a figure of speech) feminist, it saddens, angers, and perplexes me that even today famous ‘inspirational’ women, with a voice, a megaphone, and massive reach, will think nothing of deriding the very movement that enabled everything they have and hope to achieve.

Not because they’re somehow more important than other women who deny the feminist tag, but because unwittingly our futures and destinies are strangely intertwined. When I fight for equal pay and the right to not be pawed at my workplace, Kareena wins too; and when she distances herself from the feminist identity, she’s leaving me vulnerable to the barbs of all those hell-bent on demonising feminists as a group of bitter, angry, unattractive, man-hating women. 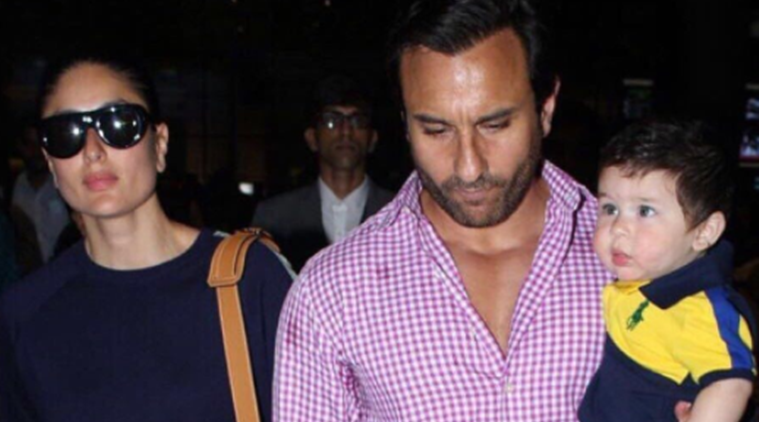 Seriously, this dull-as-dishwater rhetoric is beginning to get really old and tiring. For the last time, no one is taking away anyone’s right to scrub and peel away at their skin till it gleams like a Kashmiri apple, if they so desire. By all means, continue to wax, tweeze, epilate and depilate till your skin is as smooth as a baby’s bottom.

Feel free to stay home and cook for your husband and children, even if you have a degree in neurosurgery, if that’s what gives your life meaning. And absolutely do add your husband’s entire khandaan’s name to your own, if that makes you feel more like a clan. All we feminists want is the right to make these decisions or choose otherwise, of our own accord. All we want is the freedom to choose our identities, not have them thrust upon us by archaic beliefs about morality and societal norms.

Is that really so much to ask for? And what part of that ‘agenda’ do people like Kareena have trouble getting behind?