The Weekend Ka Vaar episode with host Salman Khan remained a Diwali special show with lots of sparkles and dhamaka. Apart from grilling the contestants, Salman declared Swami Om as the entertainer of this season. However, he also warned Swami ji to be careful of what he claims on the show as people from all over the world watch Bigg Boss 10. He laughed off Swami ji’s claims like ‘he (Swami Om) gets to know everything that is going to happen in the house in advance with his supernatural powers.’

The contestants nominated for eviction this week were Gaurav Chopra, Monalisa, Akansha Singh, Nitibha Kaul, Manveer Gurjar and Manu Sharma. Out of these, Manveer, Manu and Monalisa have been declared safe. While Navin Prakash was asked to sit in the ‘khalnayak kursi’, Rohan Mehra was praised for performing well in the task. Salman also warned the contestants against the use of physical violence in the show. Taking the comment personally, Manveer and Manu were later seen discussing this.

While Lokesh was asked to put her view forward on her argument with Navin in the immunity task, Lopamudra Raut was questioned on why didn’t she remain enough active in the house throughout the week. 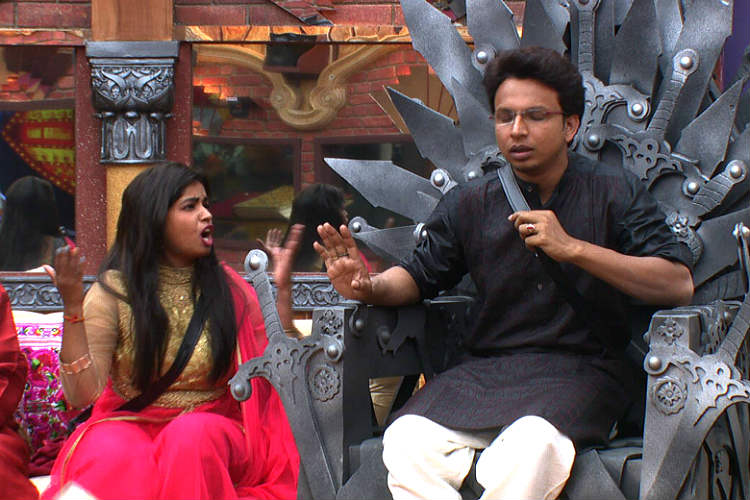 The caller of the week alleged that Navin didn’t explain the rules of the immunity task properly. And later contestants criticised Navin for the same. As per the sources and the reports, Akansha Singh will be seen bidding adieu to the show in tomorrow’s episode. The lady created a lot of buzz around her troubled marriage with cricketer Yuvraj Singh’s brother — Zorawar Singh. She also said that her goal in the show will be to provide enough courage and power to women who have gone through the similar troubles in their marriages.

While the show is in its second week, Akansha is not seen showcasing what she had promised. 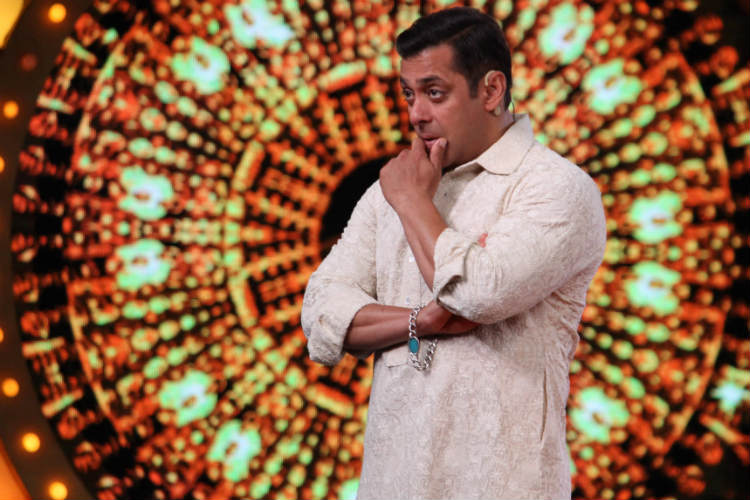 Watch out for yet another Diwali special episode tomorrow as Krushna Abhishek and Bharti Singh will be seen tickling your funny bone.