The second week in Bigg Boss 10 house has just begun and a lot of things have already happened. Nominations, new twists, new arguments and new friends — the house saw enough of everything in the last night’s episode. Six contestants have been nominated to be evicted this week — Manu Punjabi, Manveer Gurjar, Nitibha Kaul, Akansha Singh, Gaurav Chopra and Rohan Mehra. Surprisingly, this time Swami Om escaped from the list of the nominated contestants. Most of the house members including a few from his team have been criticising Swami ji for being fake. The infamous babaji still managed to not find his name on the list. He’s safe for this week.

The episode started with showing members warming up to the new nomination process. The contestants were asked to rub a plate of foam on the person’s face whom she/ he wants to nominate for eviction this week. This resulted in an interesting argument between Manveer and Swami Om. The Gurjar man was seen complaining about Swami ji’s behaviour. 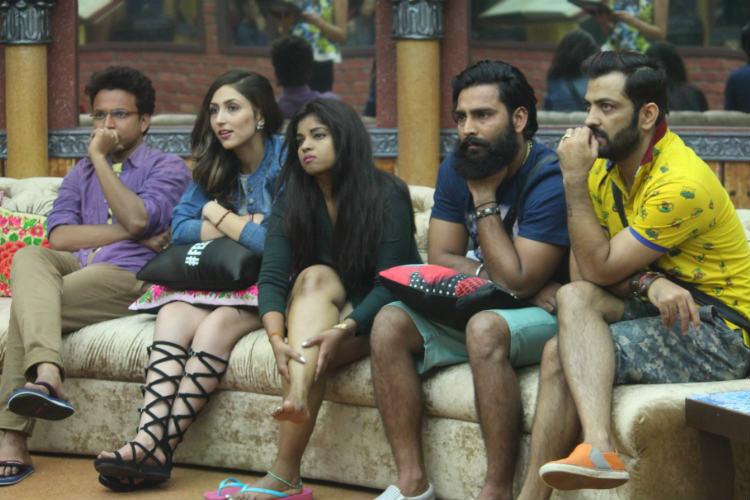 Before the nomination process, Bigg Boss had announced the ‘takhta palat‘ in the game, which means that the maaliks are sevaks now and vice versa. As soon as the tables turned, the members of the new sevak team got involved in a heated argument over the household chores. Lokesh Sharma, who has so far kept the interest alive in the show got miffed with Manu Punjabi. 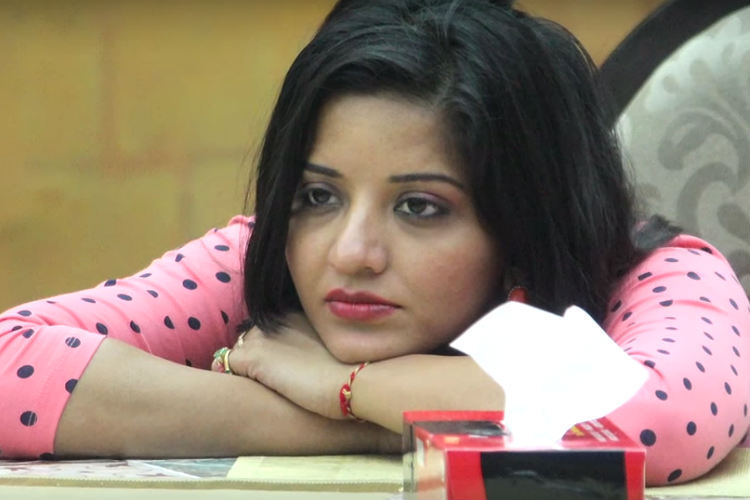 Another interesting highlight of the show was the conversation between Karan Mehra, Bani Judge, Rahul Dev and Monalisa Antara. The conversation was an extension of another conversation which happened between Karan, Rahul and Lopamudra Raut in the bedroom earlier. The man in question here was Manu Punjabi. Karan was alleging Manu of ‘being physical’ with Monalisa. He had also stated that this was not something only he observed, but both Rohan and Gaurav too remained stunned when they realised the same. The celebrities then warned Monalisa to be careful against the intentions of Manu.

The morning also saw Priyanka Jagga’s cardboard cut-out in the garden area that made Swami Om emotional. It should be noted that Priyanka and Swami Om had become good friends before she left the house in the first elimination episode. Now that Swami Om is safe and in total six contestants are nominated, it would be interesting to see how the game turns on from here!