Swami Om, VJ Bani, Akansha Singh, Gaurav Chopra, Manu Punjabi and Priyanka Jagga have emerged as the most interesting contestants in Bigg Boss 10 so far. They are creating enough buzz in the house to be seen on the camera. However, there are a few who are not making any efforts to make the show more interesting for the viewers. Actor Rahul Dev tops that list. Though Monalisa, Nitibha Kaul, Karan Mehra and Rohan Mehra are also not seen contributing a lot but their presence can be felt. Rahul, on the other hand, is nowhere to be seen even in casual discussions in the house — forget debates and arguments.

It’s been two days already and almost all the contestants appear to be building their engagement with the audience. But, not Rahul. Mr Dev is famous for his negative characters in films like Champion, Aashiq, Asoka, Indian and off late, Dishoom. The audience has always seen and liked his character on-screen — shouting, fighting, being aggressive in situations. When Rahul entered the show, he entered with a baggage of expectations like every other celebrity. He was expected to take a stand or at least participate in the tasks assigned. But his contribution level even in performing the tasks seems zero.

Also read: Bigg Boss 10: Swami Om should learn to shut up before he gets kicked out of the house 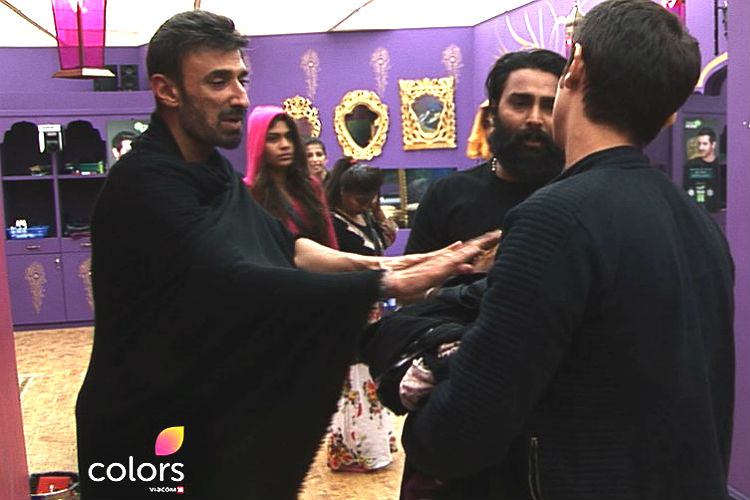 In the ongoing task between sevaks and maliks (the contestants have been divided into two groups), Rahul was seen interacting with Priyanka to extract some information on her past life. Priyanka, owing to her over-smart attitude, didn’t give any detail. Rahul gave up. Sad part is that one realises about his presence in the house only when other members of the house takes his name in conversations.

He is not participating in household chores. He is not getting involved in discussions and debates. He is not even contributing in tasks. It’s difficult to understand what exactly his strategy is.

Also, if rumours are to be believed, he’s being paid a whopping Rs 2 crore, which is the highest amount given to a contestant this season. 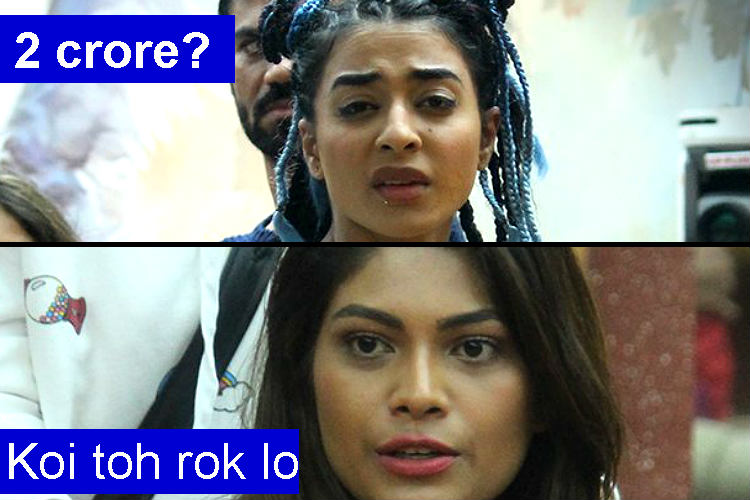