You can love Bigg Boss or you can hate Bigg Boss, but in no way you can ignore it! Salman Khan’s Bigg Boss 10 has taken a flying start. So much has happened within the first week of the show that the actor himself admitted that new season is surely going to surpass all the previous ones.

It was only yesterday that the audience were in for a shock when Priyanka Jagga exited the show. The ‘Janta’ ka decision came as a surprise to the actor himself who felt that he wasn’t expecting it at all. Moreover, Salman Khan felt that it was necessary to give a piece of mind to the ‘Indiwales’ for their behaviour with the celebrities and not just that, he made sure to give a few words of wisdom to the celebrities as well.

Priyanka’s exit has certainly come as a shock to all the ‘Indiawales‘ who till now were all united and somewhere down the line Priyanka was one of the reasons. But now that she has gone, the group seems to break and small factions can be seen in the house. Priyanka’s exit has also taken a toll on Swami Om Ji who has lost all the backing in the house. In today’s episode, the drama unfolds further as nominations bring up some new names along with the old ones. While Manu Punjabi and Gaurav Chopra are nominated one more time, the Google girl Nitibha Kaul, Akansha Singh, Manveer Gurjar and Rohan Mehra are the other names. 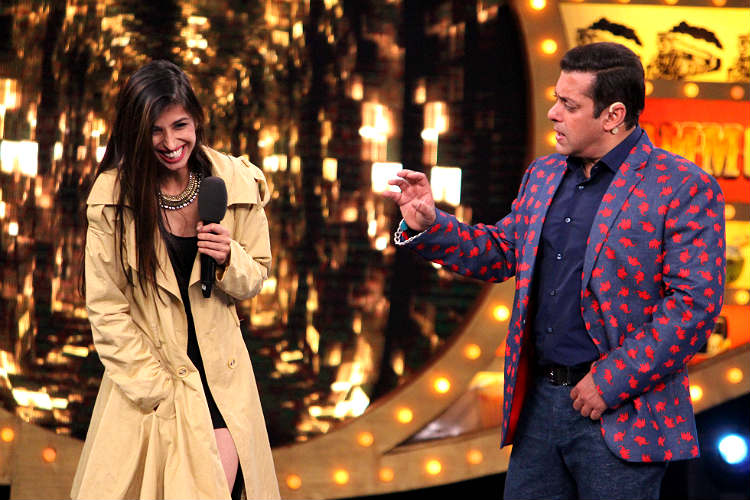 There are more things happening in the house of Bigg Boss 10 than a just nomination. Tables will turn and now celebrities are the new ‘Maaliks‘ and ‘Indiawales‘ will be asked to serve. Interestingly, it needs to be seen whether celebrities will adopt a tit-for-tat strategy or they will forgive and forget about what has been done in the past.

As the week has unfolded, Swami Om Ji has already decided to disobey everyone by refusing to take another punishment. This made inmates angry but hey! If he can deflect a missile, then punishment is nothing in front of that. By the way, seems like Bigg Boss 10 has opened its door for ‘love’ and perhaps the new romantic Jodi in the form of Manu Punjabi and Monalisa is going to spread love in the air.