The last night’s episode finally gave us the nominated contestants for this week on Bigg Boss 10. So, Lokesh Kumari Sharma, Rahul Dev, Manveer Gurjar and Navin Prakash have been nominated for eviction this week after playing a rather interesting task that tested their bond with the fellow contestants. In the task, contestants had to attend Bigg Boss’ telephone call and make another person to do the assigned task in order to be safe from the nominations. While Monalisa, Bani, Gaurav, Rohan, Karan and Manu were able to convince their respective challengers, Navin, Manveer and Rahul could not do the same. Nitibha, on the other hand, used her immunity medallion and Lokesh fell prey to some confusion and nominated herself in order to save Karan.

Amid this nomination fiasco, one thing surely generated interest — Gaurav and Bani’s ‘Coffee par charcha.’ The two, who had a strong argument a day before, were seen discussing their lives with each other. Gaurav told Ms Judge that he has discovered something about himself —  a fact that he can’t be a good boyfriend but a good husband and father. Bani, then, played a perfect interviewer and asked Gaurav to give a matrimonial ad for himself like his mother would have. Watch here. 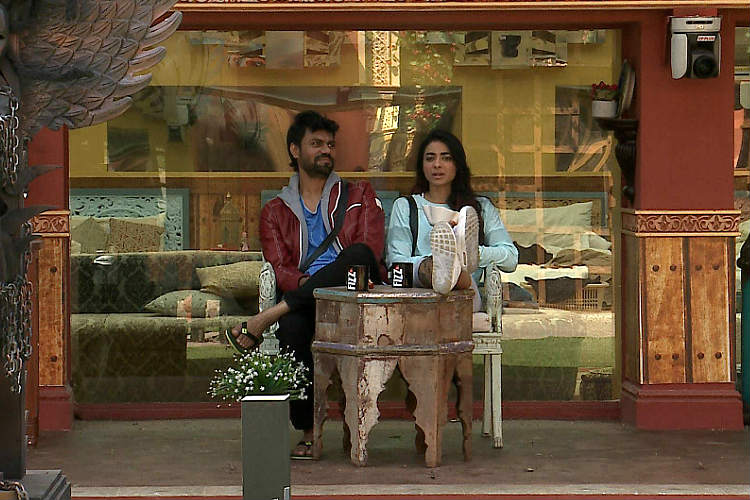 This entire fun conversation seemed extremely entertaining. And can be treated as a sure shot entertainment capsule. Or this could even be a weekly special. Imagine Bani interviewing every contestant like she interviewed Gaurav. Wouldn’t that be so much fun? It will also make us know about the contestants more. Also, chances of Bani not getting nominated would be better. While she has started taking interest in the game now, the former MTV Roadies contestant was emerging as a big disappointment initially. (Read this: Bigg Boss 10: Isn’t VJ Bani a huge disappointment on the show?) 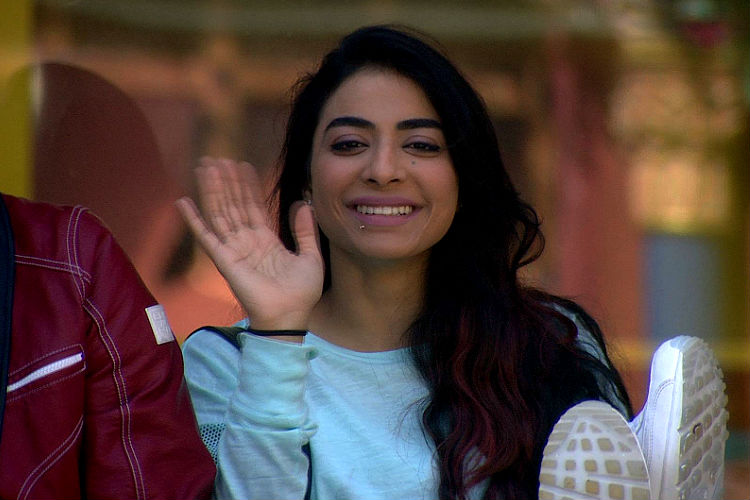 So, how does ‘Gupshup with Gurbani Judge’ sound to you all?