The last night’s episode of Bigg Boss 10 had VJ Bani alienating herself in the house. The popular VJ was seen getting into a heated argument with her own team members. She showed some tantrums to Lopamudra and Rohan Mehra. Later, Gaurav Chopra, Karan Mehra and Rahul Dev were seen talking about her attitude behind her back.

This took a serious turn when Bigg Boss announced a punishment for Bani, Gaurav and Rahul. The three broke one of the most important rules of the Bigg Boss house by talking in English. Though agitated Bani accepted the punishment and participated in the task assigned, she got furious over the rest of the two and argued with them.

Also read: Bigg Boss 10: Lopamudra, Bani and Nitibha — women are ruling and how!

Gaurav told Bani how she should stop being rude with other contestants in the house. This didn’t go down well with the woman and she gave him back, saying that she doesn’t care. She even mentioned that she doesn’t want to be in the good books of anybody and gives a damn to whoever hates her. 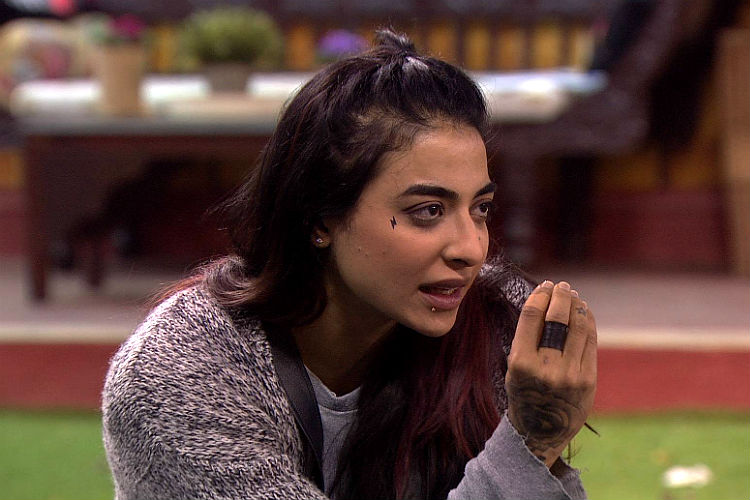 Here, it should be noted that Bani Judge is already a popular face for reality TV shows. The audience had immense expectations from the Roadies 4 winner. However, the spark of entertainment in her presence is missing since Day 1. Sadly, it appears that Bani thinks of herself as an elite contestant among all other in the house. She is even not performing the tasks. This is something least expected from her. However, Bani had failed to show her zeal in the tasks as well. 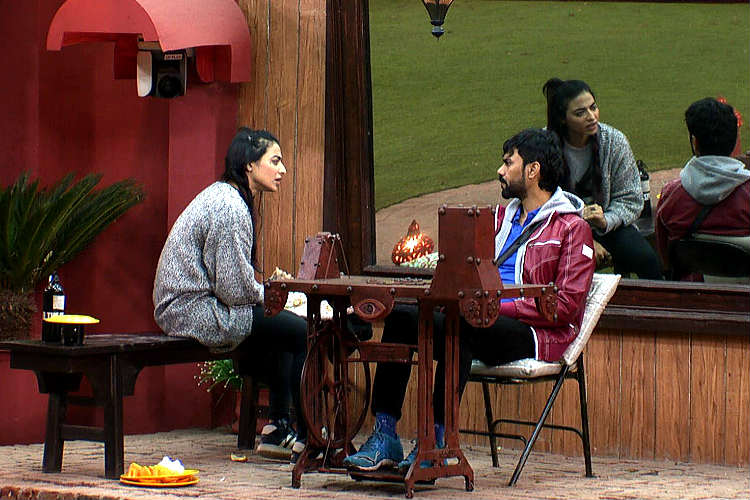 In the latest Raja and Rank task too, Bani’s participation didn’t seem up to the mark. Doing nothing in the show could be a part of her strategy of staying in the game for long. But, this is reducing viewers interest from the show. We hope she pulls her socks up soon!