As Bigg Boss 10 goes in its third week, seems like the game has become intense. The contestants nominated for eviction this week are Monalisa, Bani Judge, Swami Om, Manveer Gurjar, Nitibha Kaul and Lopamudra Raut.  And the change in the attitude of the nominated contestants is quite visible. In yesterday’s episode, Lopa, Nitibha and VJ Bani were seen in all new avatar. They were all set to give back to the contestants. This is surprising as none of these ladies came across as this violent so far in the show.

Bani was seen shouting at all her teammates, asking them to leave her alone. The reason was quite genuine as Rohan Mehra had accidentally stabbed her with the knife that gave Bani a minor wound. However, her abusing the contestants and refusing their help felt a bit rude. Later, both Lopa and Nitibha indulged in a strong argument and used cuss words to make things worse between them. 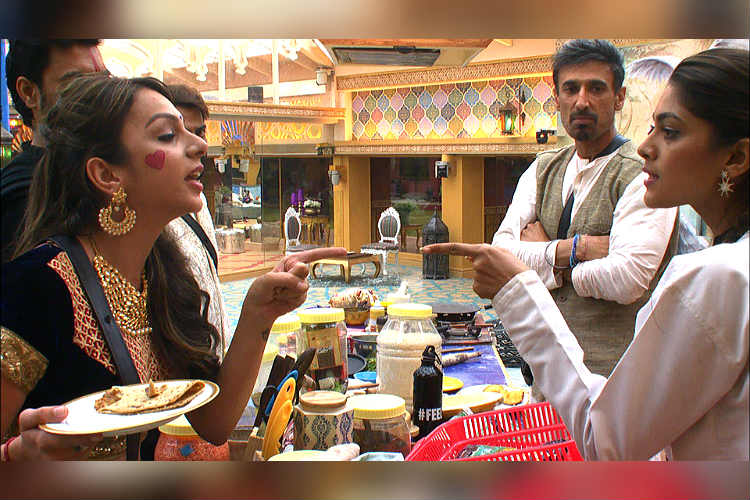 The problem is not in the arguments, but with the way these women argue. More, because all three of them never portrayed themselves as people who go below-the-belt in solving issues. Of course, all the contestants have to deliver their share of entertainment in the show. Arguments, fights, and debates are meant to happen when it’s Bigg Boss — one of the controversial shows on the Indian television. However, a viewer sets different expectations from each contestant. For instance: A viewer might not be shocked over Swami Om’s objectionable comments, but if Gaurav Chopra or Karan Mehra do the same, the same viewer is likely to think twice before absorbing it.

Similarly, Lopa, Nitibha and Bani are expected to put their stands forward in issues but in a dignified way. Or at least by not stooping down to the level of depending on the usage of filthy language. 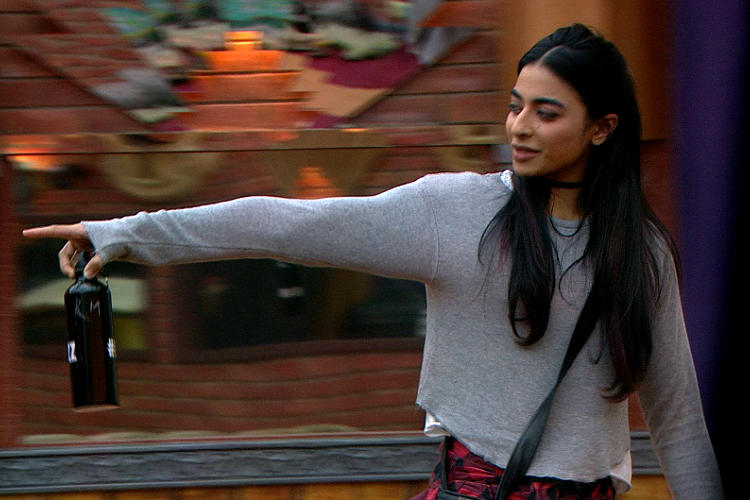 It’s good to see how these women are dominating the house currently. Both Lokesh Kumari Sharma and Monalisa too are gauging limelights for playing their game in their distinct ways. While Lokesh talks to the camera in her chirpy style, Monalisa makes sure to cash-in on her friendship with Manu Sharma.

Do you think women are ruling this season of Bigg Boss?