One of the major highlights of Bigg Boss has Salman Khan and Shah Rukh Khan coming together on stage after their long spat . The two superstar of the decade ended their alleged fight and entertained the viewers with a few fun tactics on season 9 of the show. SRK had visited the show to promote his then upcoming film — YRF’s Fan. And now, the buzz has it that King Khan will once again grace the controversial reality TV show soon. This time, to promote his upcoming film with Alia Bhatt –– Dear Zindagi.

The various takes of the film (teasers) have already been widely appreciated by the audience. And the film is slated to release on 25 November. A distinct and simple take on life, the film also features Ali Zafar, Kunal Kapoor, Angad Bedi, Aditya Roy Kapur and Siddharth Shukla apart from SRK and Alia. 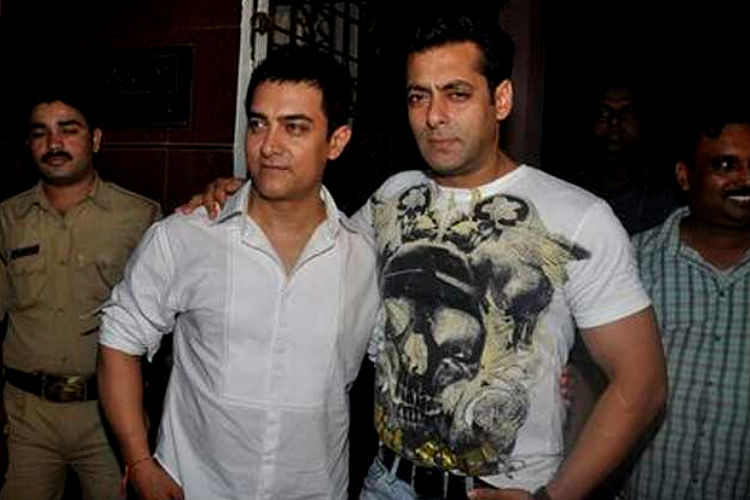 Of course, Shah Rukh promoting Dear Zindagi with Salman on Bigg Boss 10 will not come as a surprise. However, the particular episode will bound to set the TRP soaring for the channel. The stars who are likely to promote their films on the show soon are Sonakshi Sinha-John Abraham (Force 2), Ranveer Singh-Vaani Kapoor (Befikre) and Aamir Khan (Dangal), among others.

So if SRK-Salman reunites on Bigg Boss, there fans be like: