The last night’s episode of Bigg Boss 10 tested the bond between the contestants on the show. While VJ Bani-Gaurav Chopra and Manu Punjabi-Monalisa fell at par with their expectations from each other, there was another duo who just stole our hearts — Karan Mehra and Rohan Mehra.

As per the special task that had a direct impact on the nominations, Rohan was asked to convince Karan to shred the photo of his wife Nisha that she sent to him on the occasion of Karwa Chauth. Of course, it was an emotional decision for Karan. However, he took his time to prepare himself and completed the task in order to save Rohan from nominations this week. Later, Rohan touched his on-screen dad’s feet and said, “Aaj tak toh main serial me karta tha, but aaj really kar raha hun… papa.” 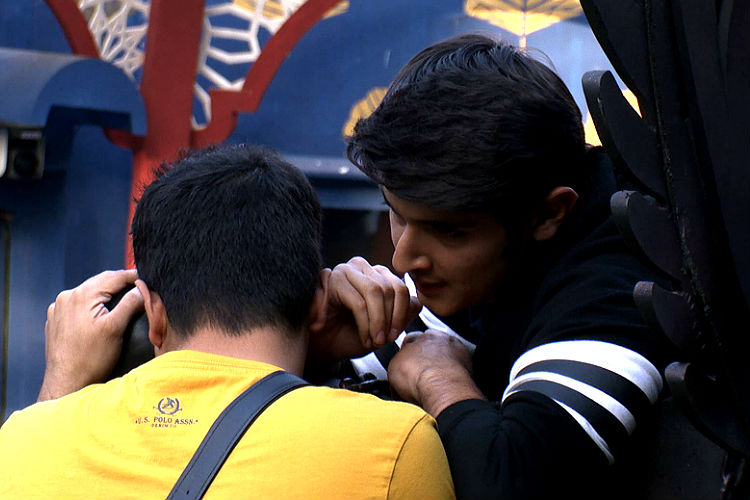 Undoubtedly, this task has strengthened Karan and Rohan’s bond in the show. Also, it has put across the kind of genuine affection Karan has for Rohan. When Mehra senior was in dilemma over whether or not to complete the task for Rohan, he was seen telling himself that ‘Rohan ko toh save karna hi hai’. This could be because Karan might have had made a promise to Rohan or his family that he will take care of Mehra junior. Or maybe because he has genuinely developed a fatherly emotion for him. 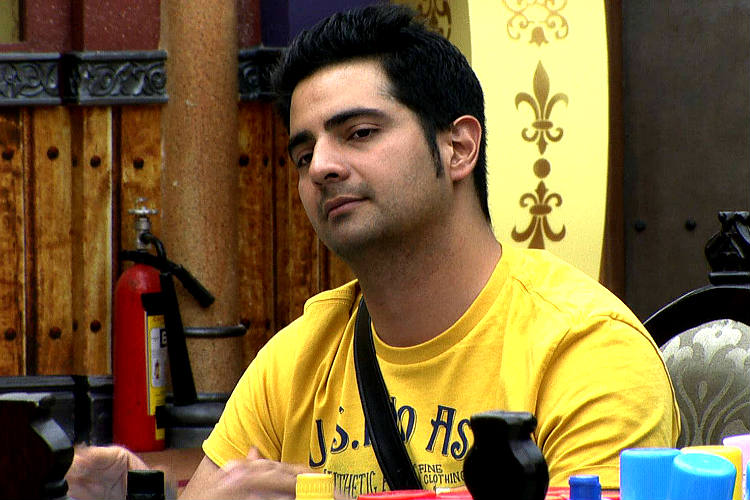 Whatever may be the reason, the way Karan is playing his game is nothing less of dignity. He has not ever been seen indulging into filthy arguments. Neither has he ever raised his voice on anybody. Even if  he has made an argument (he once made a snarky comment for Manu Sharma in the kitchen), he has maintained his stance of not creating any ruckus to prove his point.

We wish he keeps on spreading this serenity around in the house and stay for long in the show.