We have pointed this in the very beginning of the show as well, and it’s time we reiterate it again. Rahul Dev on Bigg Boss 10 is a great disappointment. Unlike his initial stay in the house, the actor can be seen on the camera a few more times now. But his lack of interest in the game and ‘I-don’t-give-a-damn’ attitude are adding to why he completely doesn’t deserve to be on the show anymore.

In the last night’s episode of Bigg Boss 10, there was a Rasgulla-eating competition between Rahul and Manu Punjabi. And guess what? Rahul was caught cheating in the task by Monalisa. He couldn’t have had fun while eating Rasgullas. Just who could not enjoy eating Rasgullas? That too at a place where you know things like chocolates, sweets or other food items other than the regular ones are rare to get.

Also read: Bigg Boss 10: Why does Lokesh Sharma seem lost these days? She was the best so far 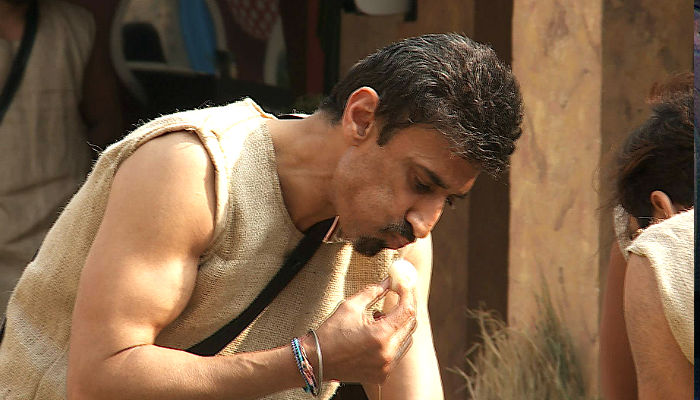 In the last week’s Weekend Ka Vaar episode, host Salman Khan himself asked him to gear up. In his separate conversation with Rahul, Salman asked him that what are the issues that he’s facing in the house. Also, the host Salman asked him about the things that are stopping him from playing the game? To which, Rahul, quite firmly answered that he’s an engineer and has studied from St Columbus. He comes from a respectable background and therefore will not like to do any planning and plotting. Just a few questions we have to ask here: 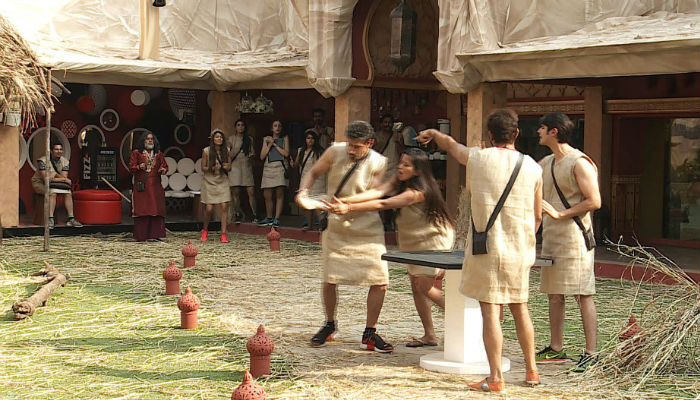 There’s still time for Rahul to gear up and entertain the audience. Otherwise, yet another eviction is nearing.