She has been playing the game well in Bigg Boss 10 so far. And has also established herself as the chirpy-bubbly girl of the house. From host Salman Khan to all the guests that have come on the show, Lokesh Sharma is everyone’s favourite. However, she seems to have been caught up by little confusion these days. Or probably she has become lost after she nominated herself for the last week’s eviction by mistake in order to save Karan Mehra.

Lokesh is one of the commoners who entered in the show this year. She has distinct characteristics. From the way she talks, walks to how she makes the audience understand herself, everything about Lokesh is completely entertaining. Whether she sings or dance, or get into a bitter argument with contestants, the young Delhi girl effectively overshadows others in the house. However, this has not been happening from last few days. 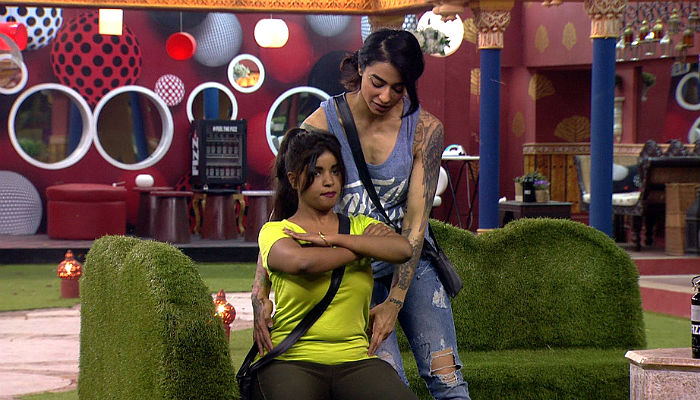 Inside the house, Lokesh gels well with Manu Punjabi, Nitibha Kaul and Manveer Gurjar. Among the celebrity contestants too, she doesn’t share a troubled bond with anyone. In fact, VJ Bani has been giving her a few workout tips of late. Rohan Mehra and she spend a lot of time talking talking to each other.

Lokesh’s strength is in her own self. She doesn’t need anybody to be on the camera. However, probably the fact that she’s always surrounded by people these days making her look slightly weak in the game. Not that her chemistry with others is not entertaining, but Lokesh alone stands out better and more entertaining than the rest. 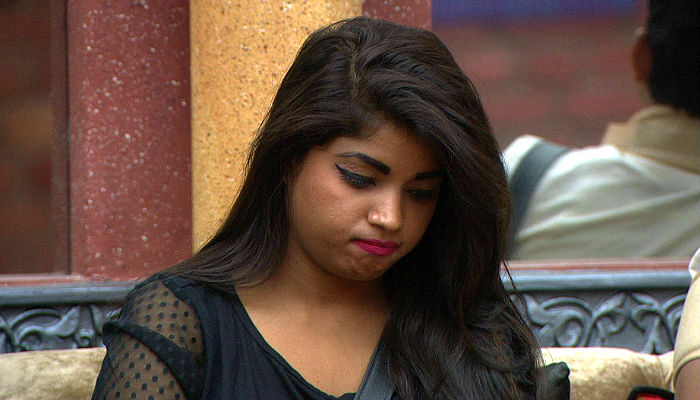 So, ‘hellooooo’, we love you Lokesh, better you just don’t care of your equation with others in the house and play your own game!