Yet another commoner got evicted from Bigg Boss house. Naveen Prakash, known as Master among his friends in the house, left the house amid much flow of emotions. The contestants nominated for eviction last week were Lokesh Sharma, Manveer Gurjar, Rahul Dev and Naveen. And after creating much of dramatic uproars among the housemates and almost making them assured that Lokesh has been eliminated, host Salman Khan called Naveen outside.

The eviction this time is disappointing and should ring a bell among audience’s minds. Not that Naveen was a great player but his eviction made to the chain of the common names who are leaving the show back-to-back. No celebrity contestant has been eliminated so far in Bigg Boss 10. It may be because of their popularity standards, but how fair is it? 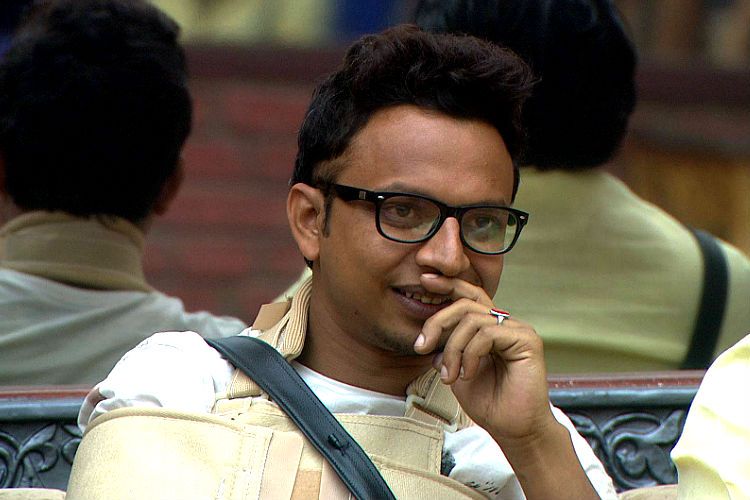 After watching these contestants on the show for more than a month now, it is evident who’s giving us entertainment. You say entertaining contestants of Bigg Boss 10 and the names that pop up are Swami Om, Manu Punjabi, Manveer Gurjar and Lokesh Sharma. All of them are commoners. The contestants with celebrity status in the house — VJ Bani, Karan Mehra, Rohan Mehra, Gaurav Chopra and Rahul Dev, are nowhere to be seen putting efforts for their audience in the show. Yes, they sometimes come out of their cocoon and raise their voices for themselves. But again, what is that they are doing to provide entertainment to the audience of Bigg Boss? Nothing.

In such circumstances, another eviction from their team is supposed to decrease the morale of the commoners inside the house. First Priyanka Jagga, then Akanksha Sharma, Swami Om (though he was made to return to the show) and now Naveen Prakash, voters should just reconsider their choices now. 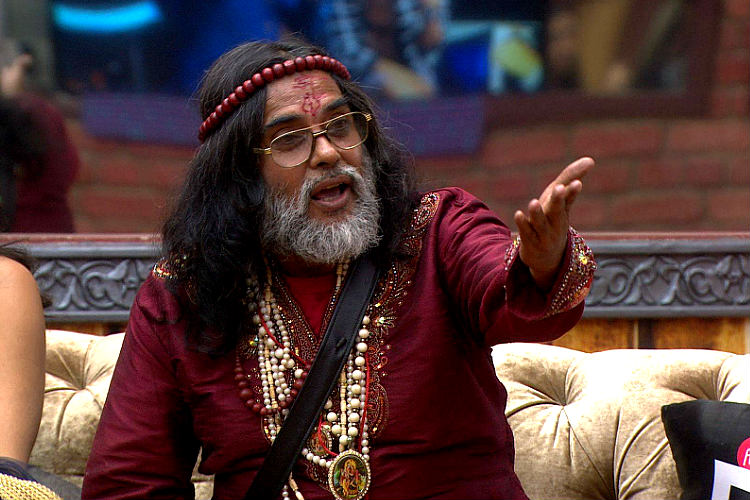 Even with the lesser number of members in the team, the commoners inside the house will once again gear up for another interesting week.