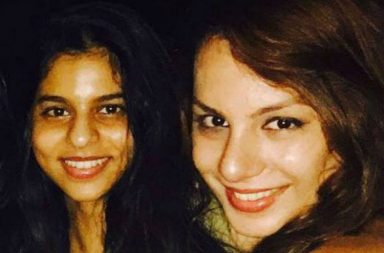 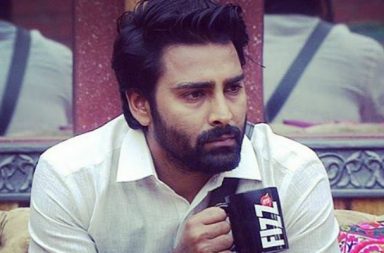 After a video of Bigg Boss 10 winner Manveer's marriage went viral, he and his family decided to clear the air and spoke about the whole matter in detail 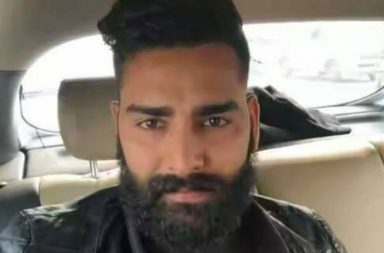 Trouble does not seem to be ending for Manveer and with each passing day, some or the other revelations about his life is making the news 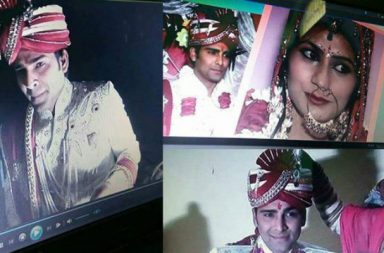 Bigg Boss 10: This video busts hollow claims made by Manveer Gurjar about his single status

Manveer Gurjar, who recently won the Bigg Boss 10, is married. A recent video and stark revelations by his fellow contestants have busted his claims of being single

For most, Manveer was the most deserving winner and his desi magic led him to win the show this season. Here's what he has to say about his journey

Bigg Boss 10: Thank God! The TRP-craving show is finally over

The greed for TRPs forced Bigg Boss 10 to adopt a wait-and-watch approach to the shameful incidents that took place inside the house. They did react, but it was too late 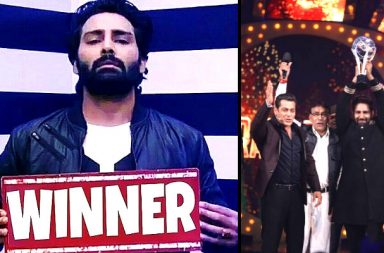 All the inside photos from Bigg Boss 10 grand finale, coz it was one helluva episode

Bigg Boss 10 grand finale was a fun-filled starry night and was full of surprises. Here's a look at some of the inside pictures from the grand event

Manveer Gujjar was hands down one of the most deserving contestants in Bigg Boss 10. He was emotional and never shied away from flaunting his desiness 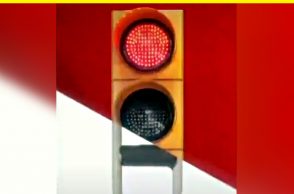 TikTok Has Got A New User, It’s Bengaluru Police 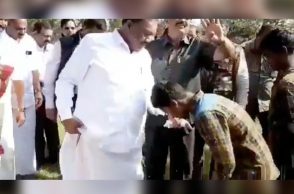 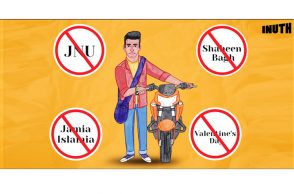 Hindu Sena Chief Tells Us How To Be An ‘Adarsh Yuva’ 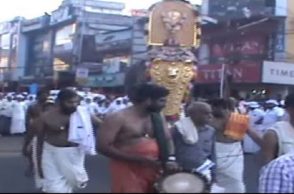 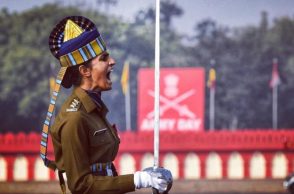