Bigg Boss 10 winner Manveer Gurjar is making headlines each day for some or the other controversy. Manveer was loved and appreciated by one and all for keeping the ‘Indiawala‘ vibe alive during the show and his down-to-earth nature made him even more popular among the masses.

But trouble does not seem to be ending for him and with each passing day, some or the other revelations about his life is making the news.

Earlier, it was his wedding video that went viral on the internet and some even claimed that he also have a 5-year-old daughter as well.

After the whole marriage controversy, now Noida police has filed a case against him and his supporters for blocking the roads and causing traffic jams in several parts during his arrival in the town. 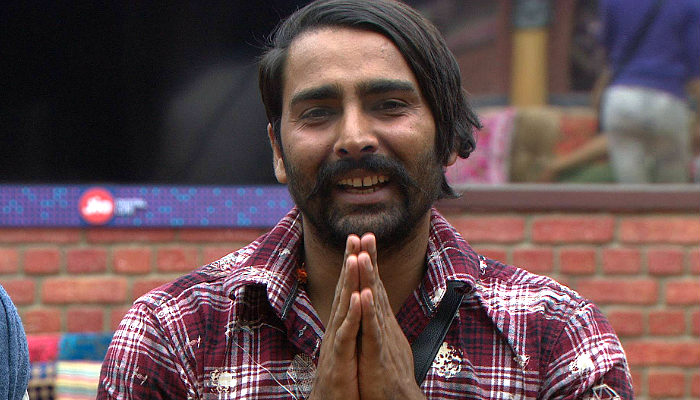 In an interview with TOI, Dinesh Yadav, SP of Noida said:

Manveer and his supporters had blocked the stretch of Dadri Road outside Agahpur, causing inconvenience to commuters and causing delay for many of them. This is why a case has been registered against them in the Sector 39 police station. 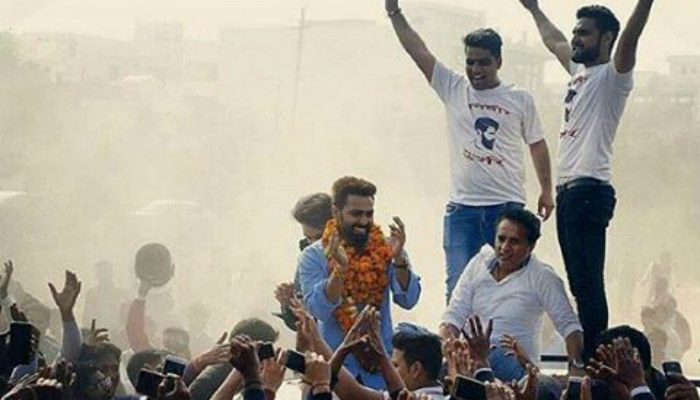 While his family calls it all a misunderstanding, his brother told that they will cooperate with the officials, but it is not their fault. He said:

We only had about a dozen cars with us. All the other cars and people were fans and well-wishers who came from outside Noida. We had no control over them. It wasn’t Manveer’s or our fault that there was a jam that day. But we will cooperate with the police and try to sort this matter at the earliest. 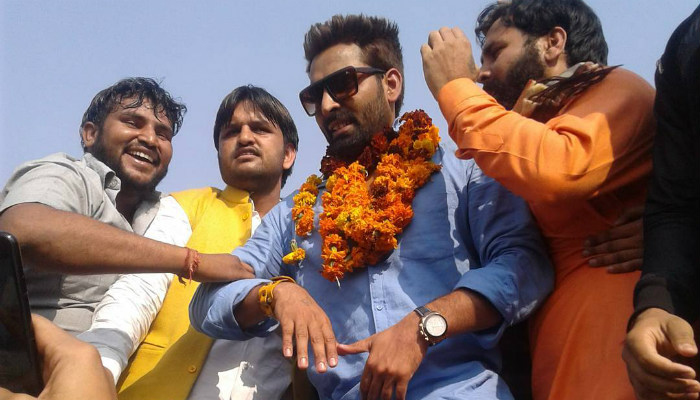 Due to all the stress and drama, Manveer has been admitted to the hospital for a high fever. And soon a picture of him from the hospital bed went viral.

We really hope that Manveer gets well soon!