With commoner Manveer Gujjar winning the show, this season was surely one of its kind. The competition was tough and for once we also thought that Bani is the winner—all thanks to Salman for creating the suspense. While Manu Punjabi took the correct decision to leave the show with an amount of Rs 10 lakh, Bani J and Lopamudra Raut chose to become the finalist along with Manveer.

When Manveer won the trophy, it was surely a proud moment for all the Indiawale, as this is for the first time that a common man has won the Bigg Boss title. Not only this, Manveer Gujjar’s father also declared that half of the winning amount will be donated to Salman Khan’s charity Being Human.

Giving it up to Manveer’s popularity outside the house, it was quite evident that he will win the show. His growth on the show is commendable and it won’t be wrong to say that we will soon see him make his TV debut.

This season of Bigg Boss was different from that of the previous season, as it was celebrities vs commoners, which was really liked by the audience. Despite the presence of trouble makers like Priyanka Jagga and Swami Om, it was altogether one entertaining show and we will definitely miss watching it.

Here’s a look at some of the inside pictures from the grand finale: 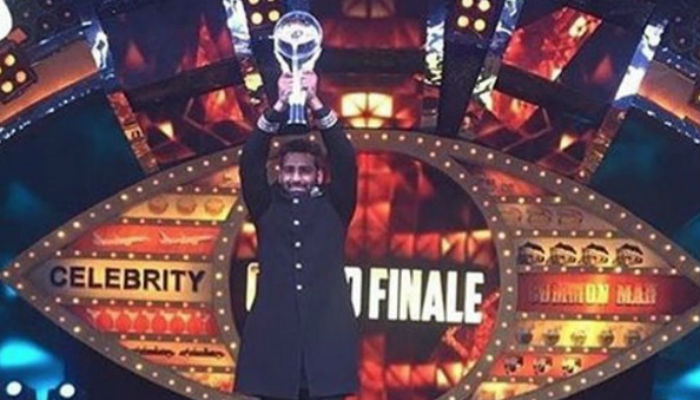 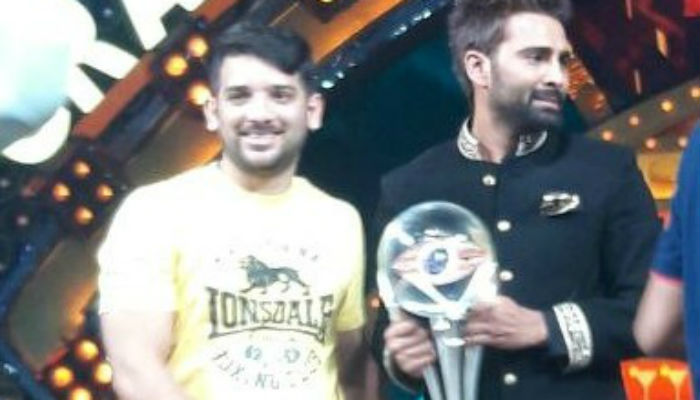 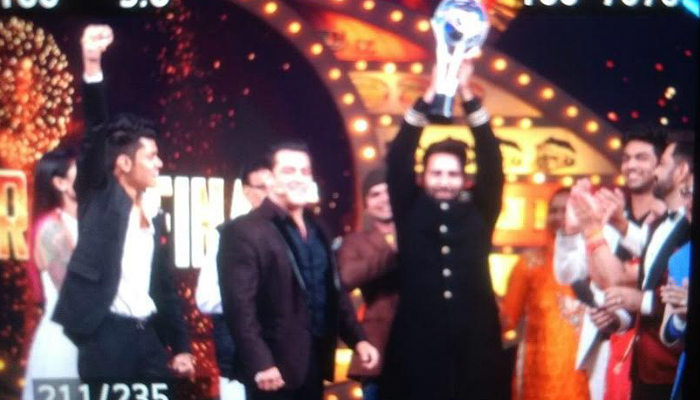