Bigg Boss 10 grand finale was a starry affair. Manveer Gurjar won the show and the audience couldn’t be happier. For most, Manveer was the most deserving winner and his desi magic led him to win the show this season. Along with the trophy and Rs 40 lakh, Manveer also won hearts and respects of the audience.

After coming out of the show, Manveer talked to the media and shared the best and the worst from his Bigg Boss journey. Check out these statements:

On his game plan strategy

Since day one, I gave my everything to the show. The first two weeks didn’t go well for me. I even got scolded by Salman sir. But then things smoothened out. I started playing with my heart I was the guy that I am in real life. I would have been eliminated if I played with my brain.

On taking revenge from Bani 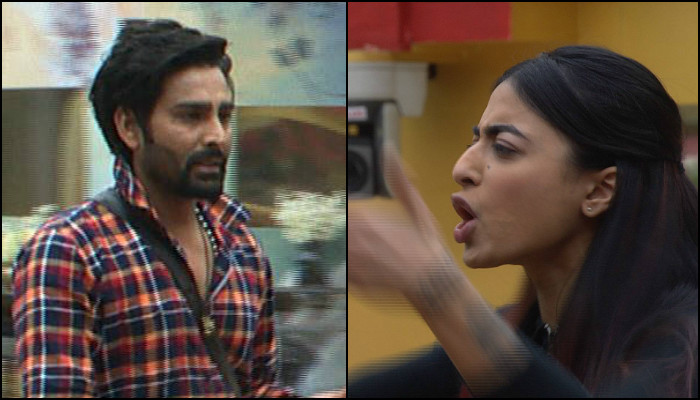 During the first week I was nominated because of Bani. I felt bad at that time. Later when she became the captain, she gave me a punishment and made me clean the dishes. That’s when I had thought that I will also become the captain one day and make her do something like this.

On his and Manu’s friendship 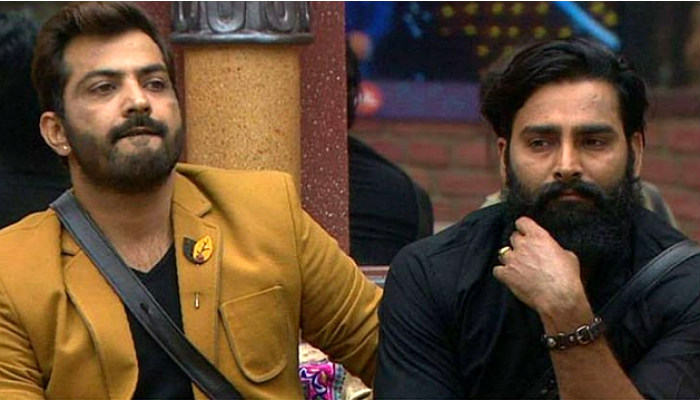 A lot of people are saying that Manu has taken a lot of credit for my success. I often choose to let go of these things. But if Manu talks bad about me, somewhere or the other it will pinch me 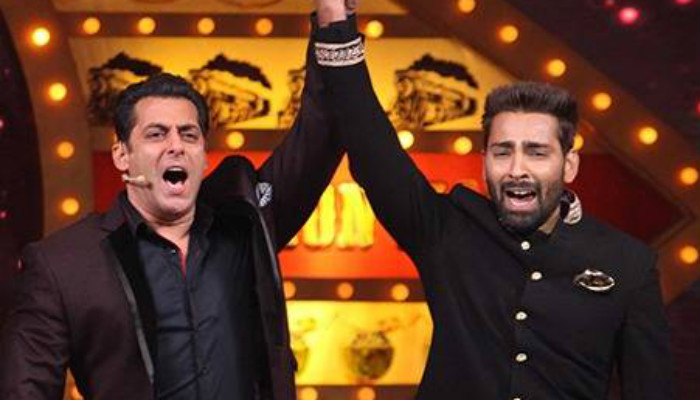 Salman’s large-heartedness is something I could relate to and hence I kept addressing him as ‘Ji Bhai’. I felt he was a desi banda who wouldn’t cheat but always give me the right advice.

On becoming an actor 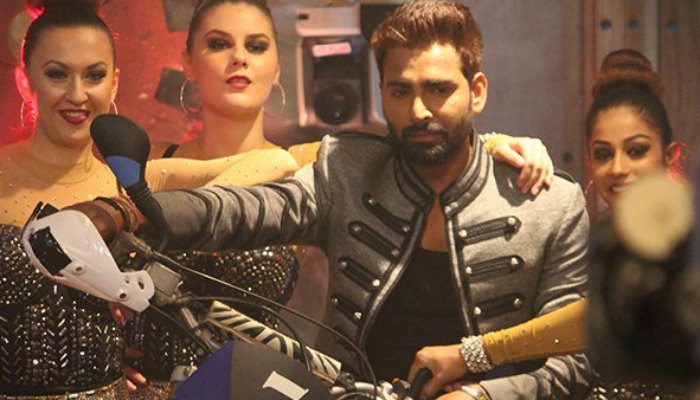 If I get good offers in the future, I may consider shifting to Mumbai. I cannot do scripted stuff. If I’m told to do a scripted act, I tend to fumble. So, if it’s a good reality show, I don’t mind taking it up.