It’s thirteen days to Christmas and we’re already in the festive mode. From decorating the Christmas trees to baking cakes and cookies, the party preps are on we are lovin’ it. But amid the celebratory mood, there’s an advert that’s making us cry.

Polish auctioning website, Allegro, has released the most heart-breaking advertisement of the year and the Internet is going crazy over it.

The ad shows an old Polish man ordering ‘English for beginners’ from Allegro to achieve the impossible. The man uses books, post-it notes, audio recordings, movies and little help from his dog to teach himself the language. And apart from professing his love to some random girl in the bus and getting acquainted with the F-word, he does it all right.

He then receives a suitcase from the website and travels to the United Kingdom to meet his son, daughter-in-law and grand-daughter, possibly the first time, where he surprises his family by greeting his grand daughter in English. “Hi, I’m your grandpa”, he tells his grand-daughter in a teary-eyed movement. 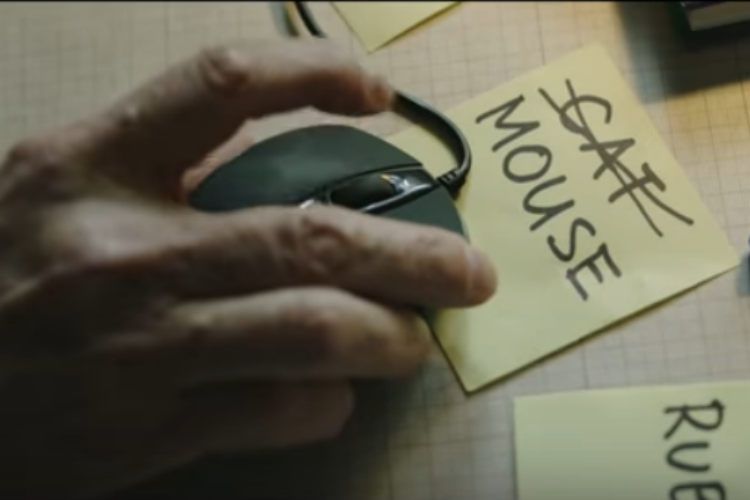 The ad has received over 11 million views on the YouTube so far.

ALSO READ: This Heathrow Airport ad will melt your hearts away!

Over one million Polish people have migrated to the United Kingdom over the years in search of jobs. The Poles are now nearly 1 percent of the total population of the UK. Despite the less distance between the two nations, the massive migration tends to weaken the family ties. The ad is a heart-breaking tale, to which many people in the country can relate to.

Earlier in November, Heathrow Airport too released a cute ad on the similar lines, wherein teddy bear grandparents took a long journey to meet their children and grandchildren.