National Award-winning filmmaker Vetrimaaran’s 2015 crime-thriller Visaranai — which was nominated as India’s official entry for the Oscars in 2017 — has been one of India’s proud treasures. But Vetrimaaran probably would have never imagined that his film would one day be used to defend the assailant in a case of sexual abuse. The legal counsel of Prabhu Ramamoorthy (35), who was convicted of sexually assaulting a sleeping co-passenger on a Detroit-bound airline in the United States, has now brought in the Tamil film to argue his defence.

During the trial, Ramamoorthy’s attorney, James Amberg, cited Visaranai, which depicted “corrupt police using violence to coerce guilty pleas,” to support the argument that he was afraid of facing a similar threat in the US, The Washington Post reported.

Earlier, Ramamoorthy, a resident of Rochester Hills city, had told investigators that he was sleeping and did not assault his co-passenger. However, while speaking to an FBI agent, Ramamoorthy later claimed that he “might have” undone the woman’s bra and unzipped her pants. According to the complaint, he also cupped her breasts and digitally penetrated her. 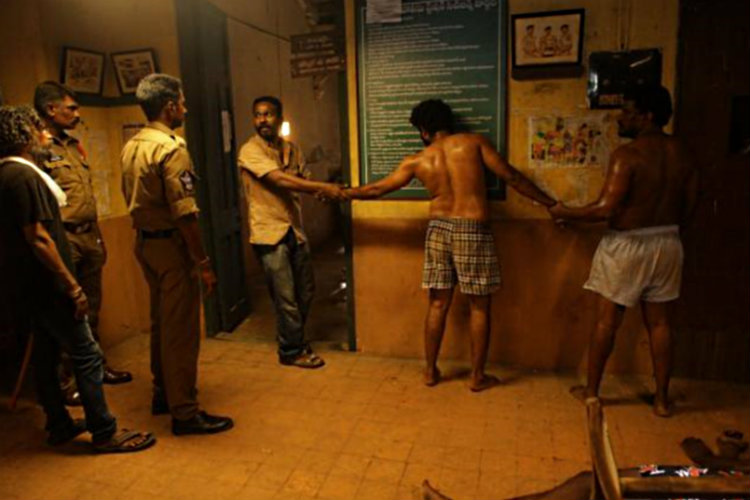 A still from Visaranai

In a motion to suppress Ramamoorthy’s statements, Amberg argues that his client believed the things he told the police would be “inadmissible in court”, and hence gave contradictory statements.

Back in January, Ramamoorthy had sexually assaulted a 22-year-old woman, who was asleep, during a Spirit Airlines flight from Las Vegas to Detroit, while his wife sat next to him. When the woman woke up, Ramamoorthy stopped, following which she alerted a flight attendant. 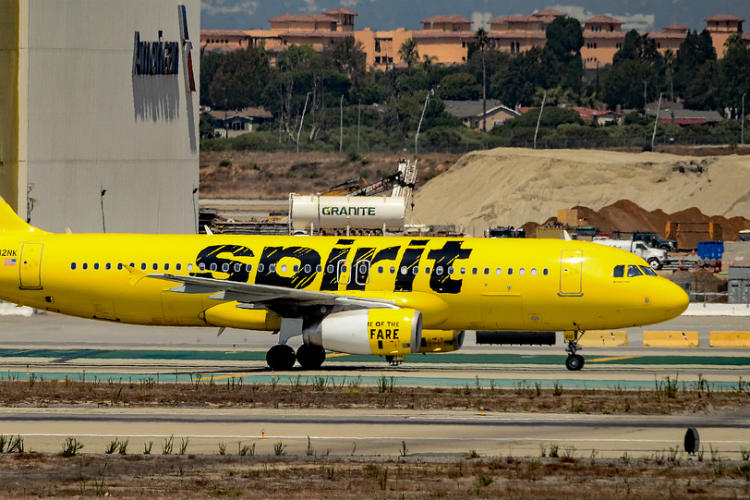 The federal jury reached a guilty verdict following a five-day trial. Ramamoorthy, who had been working in the United States for the last two years, now faces life in prison. A sentencing date has been set for December 12, 2018. After serving his sentence, he will be deported to India, US Attorney Matthew Schneider said in a statement.

“We will not tolerate the behaviour of anyone who takes advantage of victims who are in a vulnerable position, and we are glad the jury agreed,” Schneider said. “We appreciate the victim in this case for her courage to speak out,” he added.