Owning a piece of art that one desires may not be that easy even for the most powerful man in the world — the President of the United States.

Apparently, Donald and Melania Trump wanted to borrow a Van Gogh painting, featuring a man and a dog walking through a field, from New York’s Guggenheim Museum for their private quarters at the White House. However, their request was politely turned down by the museum’s chief curator Nancy Spector. Take a look at the painting: 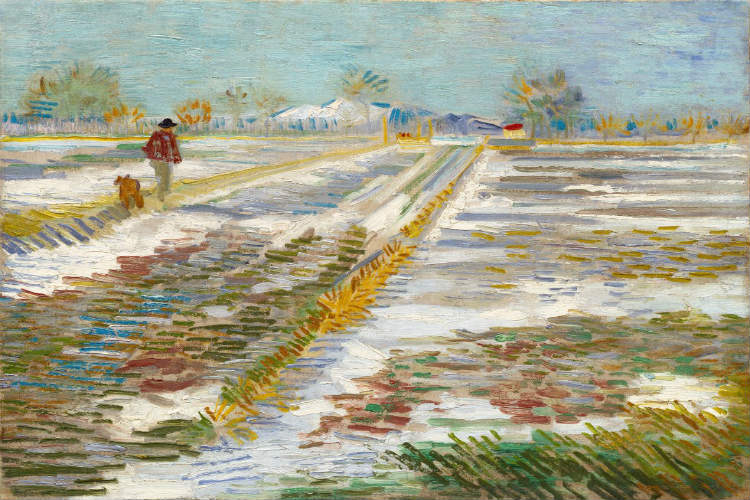 Spector informed the White House in an e-mail that the painting could not be moved as it was “prohibited from travel except for the rarest of occasions.”

However, she proposed an alternative — an 18-karat solid gold, fully-functional, toilet titled “America” made by contemporary Italian artist Maurizio Cattelan.

America was installed in the museum in September 2016. Since then, it has been used by thousands of people. “Its participatory nature, in which viewers are invited to make use of the fixture individually and privately, allows for an experience of unprecedented intimacy with a work of art,” Guggenheim had written in its release at the time of its installation. Take a look at America: 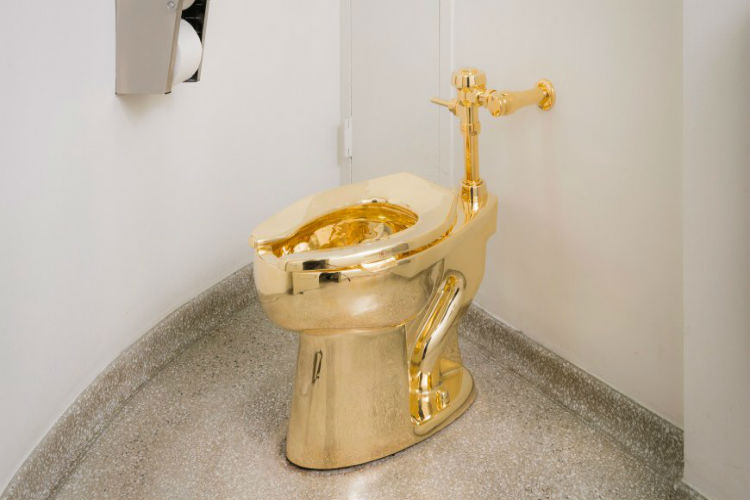 According to a report by The Washington Post, Spector, in an e-mail response to the White House’s request, wrote that America was available “should the President and First Lady have any interest in installing it in the White House”.

Cattelan “would like to offer it to the White House for a long-term loan”, the curator wrote in the email adding, “It is, of course, extremely valuable and somewhat fragile, but we would provide all the instructions for its installation and care,” the English daily added.

Spector has been critical of Trump in the past as well. Spector took a jibe at Trump in her blog post titled ‘Maurizio Cattelan’s Golden Toilet in the Time of Trump’ on the museum website.” When the sculpture came off view on September 15, Trump had been in office for 238 days, a term marked by scandal and defined by the deliberate rollback of countless civil liberties, in addition to climate-change denial that puts our planet in peril,” she wrote in her post.