The Trump administration is no stranger to controversies, but this time, several of them at once have jolted The White House and even forced Trump’s once right-hand Steve Bannon into quitting Breitbart. Hollywood Reporter journalist Michael Wolff in his explosive insider book Fire And Fury claims that Donald Trump never intended to become the president, Steve Bannon knew about Donald Trump Jr’s meeting with the Russians and that Ivanka Trump has plans to succeed her father.

Wolff, who based his book on over 200 interviews with Donald Trump and his inside circle, charts the slew of controversies surrounding right from Donald Trump’s campaign days to his war of words with Kim Jong-un. Donald Trump, however, has termed the book “fake”.

I’ve had to put up with the Fake News from the first day I announced that I would be running for President. Now I have to put up with a Fake Book, written by a totally discredited author. Ronald Reagan had the same problem and handled it well. So will I!

The Reluctant President
According to Wolff, Trump never had any intention of winning the election but rather wanted to just make his and his family among the most popular in the world. Not even a fraction of the money for funding his campaign came from Trump’s own pocket.

Shortly after 8 p.m. on Election Night, when the unexpected trend — Trump might actually win — seemed confirmed, Don Jr. told a friend that his father, or DJT, as he calls him, looked as if he had seen a ghost. Melania was in tears — and not of joy. 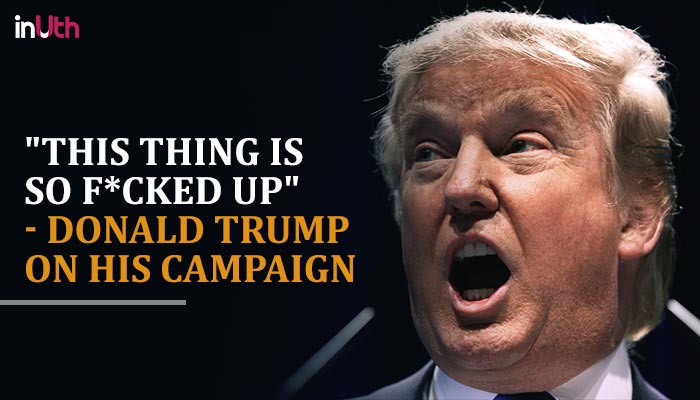 Murdoch’s influence
As per the book, it was the media mogul Rupert Murdoch who came to Trump’s aid by not only supporting him financially but also had his ear when he became the president. That became a sore point for Steve Bannon who, according to Wolff, had been trying hard to steer the administration to the far-right. 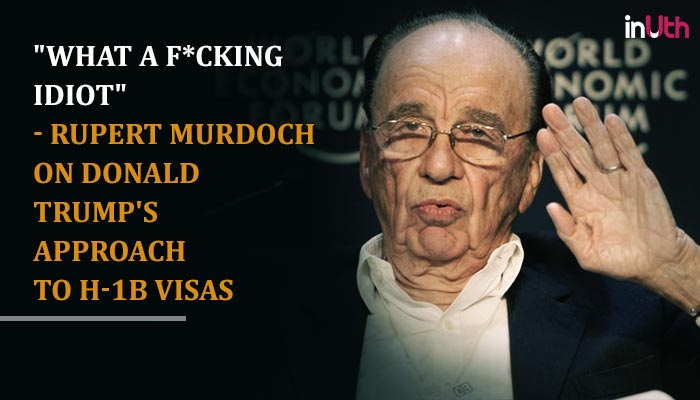 The Trump line of succession
In a plot similar to Netflix’s House of Cards, the book goes to suggest that both Jared and Ivanka were looking to inherit the presidency from Donald Trump by seeking an active role within the administration.

Between themselves, the two had made an earnest deal: If sometime in the future the opportunity arose, she’d be the one to run for president. The first woman president, Ivanka entertained, would not be Hillary Clinton; it would be Ivanka Trump.

ALSO READ: Did Ivanka Trump indulge in cultural appropriation during her India visit?

Knowledge of collusion with Russia
According to Wolff, Bannon already knew about Donald Trump Jr’s meeting with the Russians and that they were trying to collude. 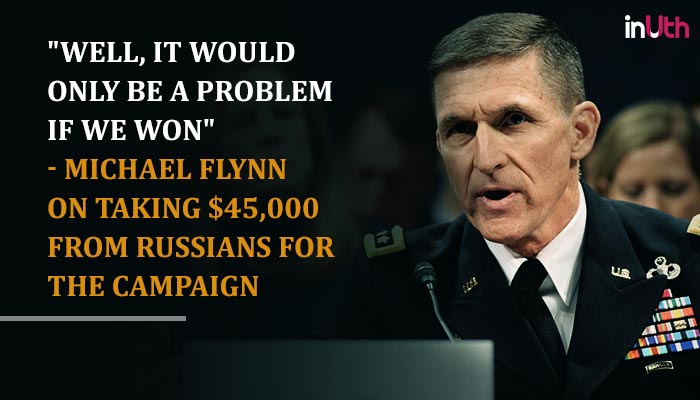 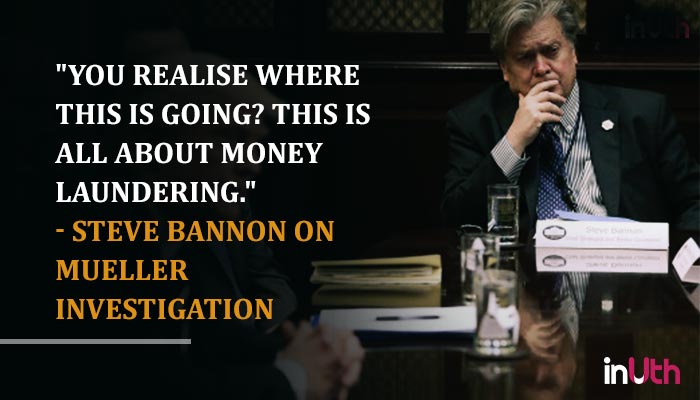 Donald Trump vs Steve Bannon
In the book, Bannon was quoted as saying that Trump “doesn’t always see what is coming” and also called Ivanka Trump a ‘liar’ in front of her father. A few days after the book was released, Donald Trump, in a statement, said that Steve Bannon “had lost his mind”. After the US President’s comments, Bannon stepped down from being the executive chairman of far-right news portal Breitbart. 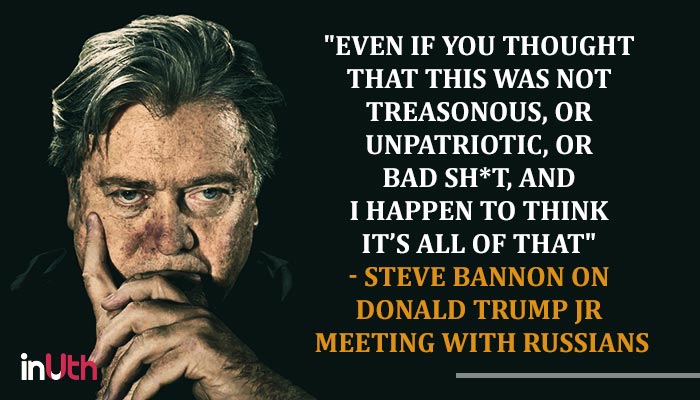 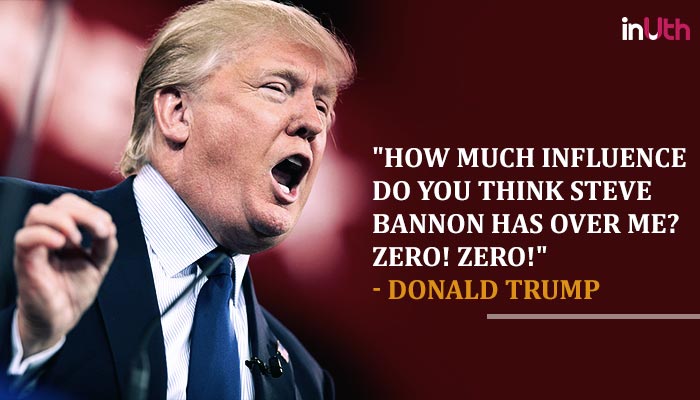