Ivanka Trump has been accused of cultural appropriation for allegedly wearing Indian motifs created by western designers during her visit to India last week. Trump was in India to lead a US delegation on the sidelines of the Global Entrepreneurship Summit (GES) 2017 that was held in Hyderabad.

For those still unaware, cultural appropriation implies an adoption of the elements of one culture by the members of another culture, without understanding the meaning behind the borrowed aspects. More often than not, these borrowed traits gets them adulation, while the indigenous people are criticised for it. The most basic example of this is the Kardashian family, who are often criticised for their love of cornrows and plumper lips – something that the black community is often mocked for.  This, right here, is cultural appropriation.

What Ivanka wore
Apparently, the critics aren’t pleased with Ivanka Trump’s choice of attire during her Hyderabad visit. At the GES 2017, Trump wore a $3,500 Erdem Geneva gown with an oriental print. 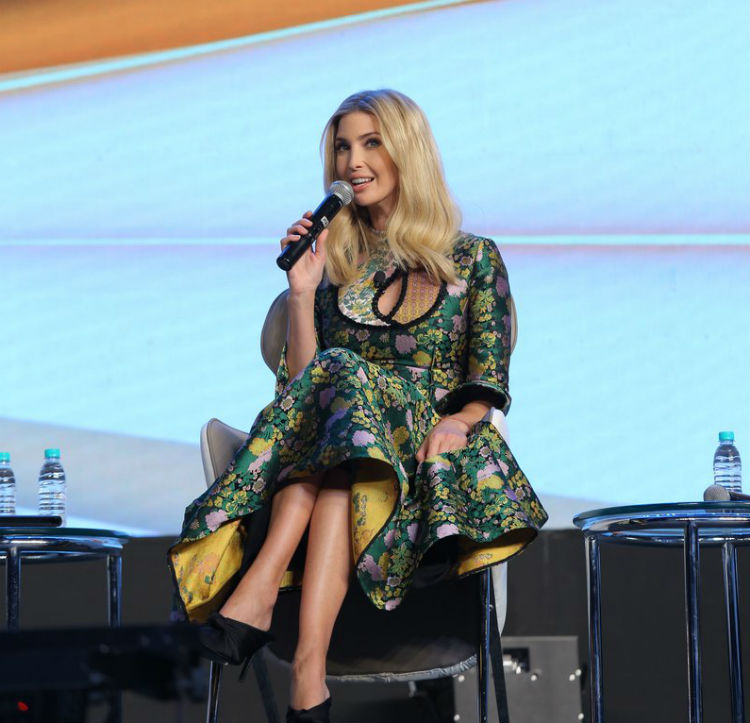 At a panel discussion during GES 2017, she wore a red and black ensemble by a London-based Mumbai-born designer Saloni Lodha. 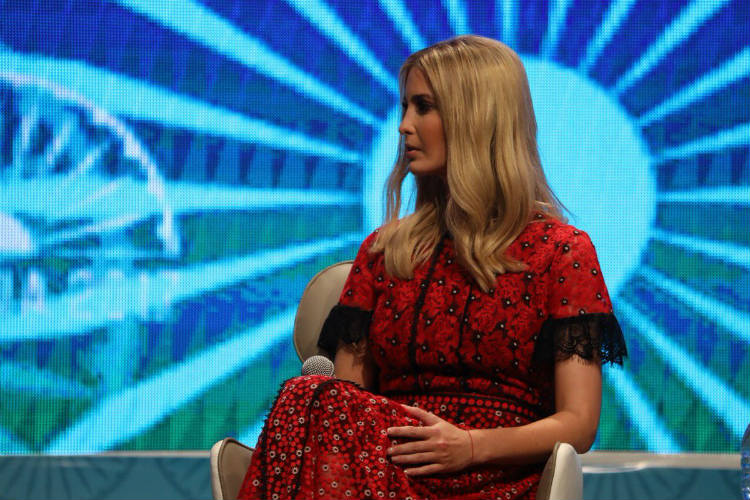 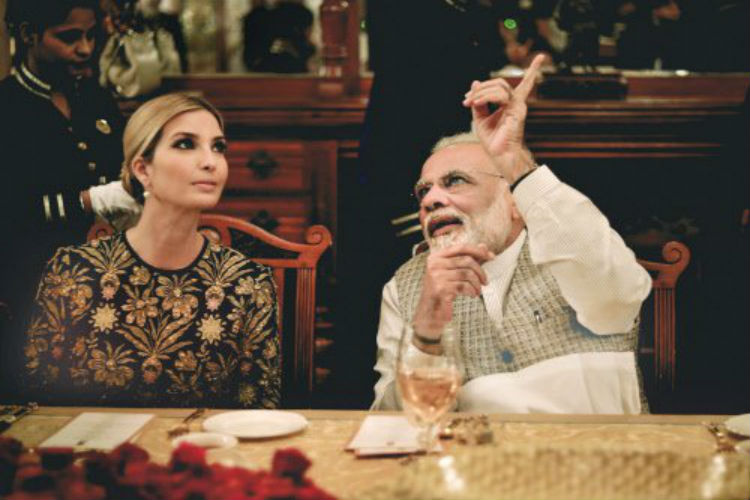 She also appeared in a dress by Indonesian designer Biyan Wanaatmadja to take a tour of the Golconda Fort. 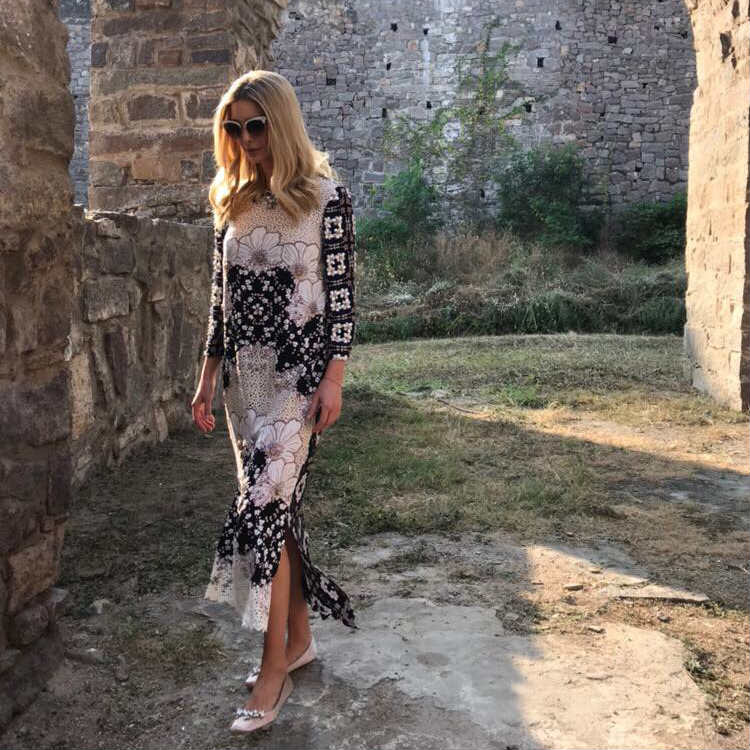 ALSO READ: America first? These are the designers Ivanka Trump chose to wear on Day 1 of GES 2017

Bandana Tewari, a Senior Editor at Vogue India, told the New York Times that Trump should have worn clothes made by Indian designers if she wanted to pay a sartorial tribute to the Indian culture. Here’s what she told NYT:

If Ivanka’s clothes are to be an acknowledgement of an ancient and rich culture like ours, especially as she arrives as a dignitary, then the sartorial ‘tribute’ should be authentic in its intention. We would rather see her wear a hand-woven sari made in our country or a handmade gown made in her own country. But to hybridize the two, in an era of unfiltered diversity, is a superfluous nod to half-acceptance.

India Today, on the other hand, said that Trump left Hyderabad looking like an ‘Indian Barbie doll’.

Even so, the majority of the critic’s views of Ivanka Trump’s choice of attire were fairly positive. Trump departed from her usual look and choose to appear in a more conservative attire. What do you think of her look? Tell us in the comments section below.