To recall, Xiaomi had launched Redmi 4 and Redmi 4 Prime smartphones in China in November last year. Earlier in March, it had announced that it would be launching the successor to its Redmi 3s and Redmi 3s Prime smartphones in India soon. Its latest announcement is said to be about Redmi 4, however, we don’t know anything for sure till the company gives out more details.

On the specification front, Redmi 4 is powered by a 64-bit 2 GHz octa-core Qualcomm Snapdragon 625 SoC and runs on MIUI 8.0, which is based on Android 6.0.1 Marshmallow. It sports 3GB RAM with 32GB internal memory which can be expanded up to 128 GB via a microSD card. The dual-SIM smartphone features a 5-inch IPS full HD display with a fingerprint scanner, which is placed on the rear side of the phone. 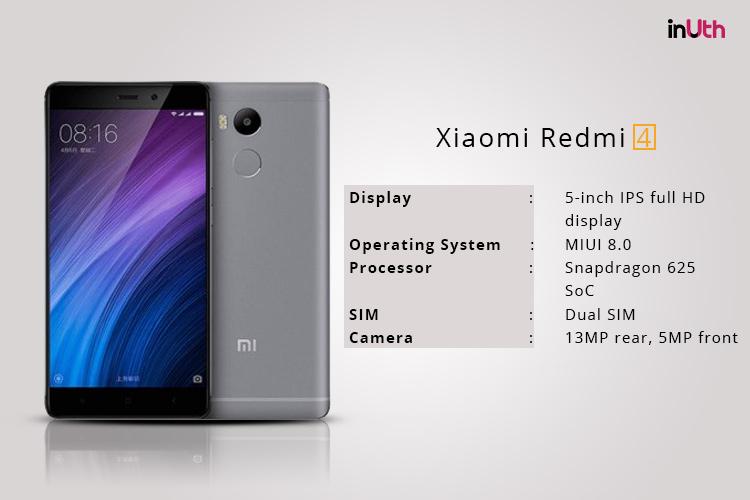 It sports a ‘second space’ feature that not only allows users use two apps at the same time but also allows them to install the same app twice, which means you can access two accounts of the same app without needing to log off from the app while switching profiles. As far as the camera is concerned, Redmi 4 comes with 13 MP rear camera with dual-LED flash and a 5 MP front camera. The device has 4G LTE, Wi-Fi, Bluetooth, GPS, FM Radio for connectivity. 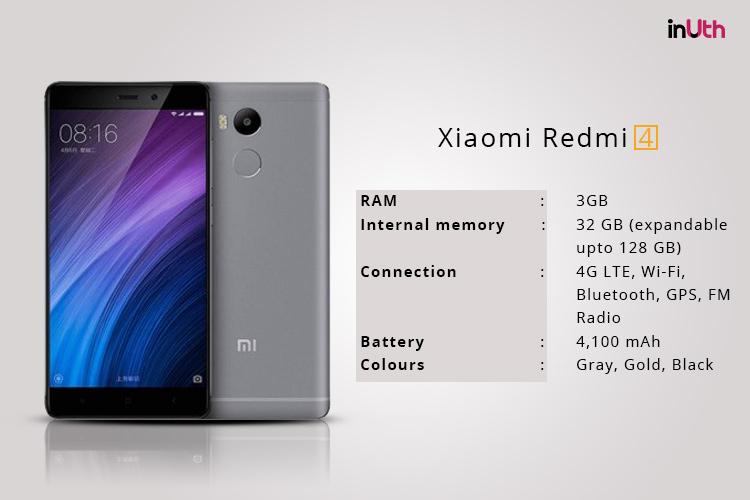 Another interesting feature of the phone is 4,100 mAh powerful battery which gives a continuous talk time of 14 hours on a single charge. The phone is available in three colour variants– Gray, Gold and Black. Though the price of Redmi 4 will be revealed at the time of its India launch, it is available for CNY 699 (Rs 6,500 approx) in China.