To recall, the Chinese smartphone maker Xiaomi had launched Redmi Note 4 in India in January this year and the phone has garnered immense popularity since then. The phone has been up for grab several times since it was first launched it the country. The company opened Redmi Note 4 for sale thrice in January, February and March.

Talking about the specifications, Xiaomi Redmi Note 4 is powered by octa-core Qualcomm Snapdragon 625 SoC and runs on Xiaomi’s native operating system MIUI 8. The phone comes with Xiaomi’s ‘Second Space’ feature that lets you create and sign into dual accounts of any app (including WhatsApp and Facebook) on the phone. 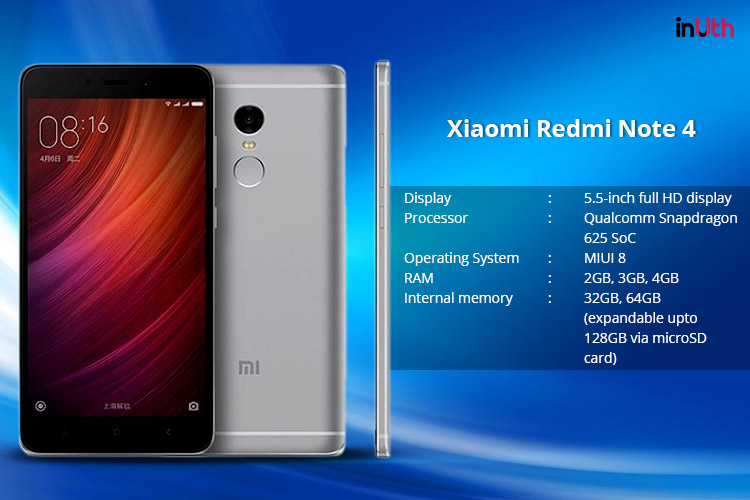 ALSO READ: Xiaomi Mi 6 price, specs leaked ahead of launch. All you need to know

The dual-SIM Redmi Note 4 sports a 5.5-inch full HD display with a fingerprint sensor which is placed on the rear side of the phone. Its internal memory can be expanded up to 128GB using a microSD card. Talking about the camera, Redmi Note 4 comes with a 5MP front camera and a 13MP rear camera with Phase Detection Autofocus (PDAF) for shooting moving objects. The camera also features backside illumination technology (BSI) that allows you to capture stunning images even in low light conditions. 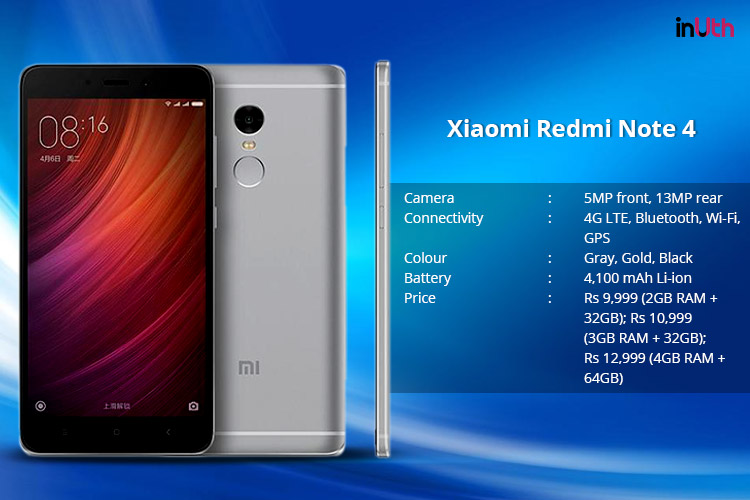 Another notable feature of the phone is its 4,100 mAh powerful battery. On the connectivity front, the phone comes with support for 4G LTE, Bluetooth 4.1, Wi-Fi and GPS.