Apple on Monday launched its first ever smart speaker at its annual Worldwide Developers Conference 2017 (WWDC 2017) in San Jose, California. Apple’s ‘HomePod‘ is powered by its virtual assistant Siri and comes with the A8 microprocessor, the chip that backs the company’s flagship devices– iPhone and iPad.

HomePod is backed by Apple Music, which contains a library of songs from over two million artists. It uses Siri to learn your taste based on your previous choices to stream the songs that you like. Interestingly, Apple’s smart speaker doesn’t only respond to your voice but also to your touch. You can tap the top of the speaker to play, pause or adjust volume. The top of the HomePod also shows what you speak in the form of an animated waveform. 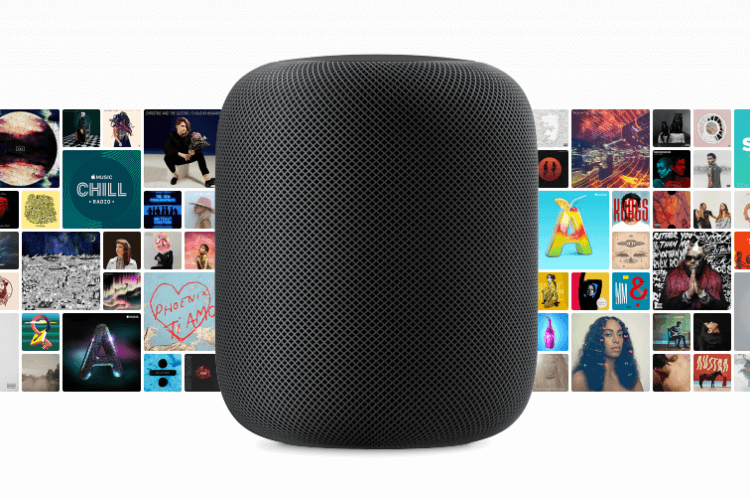 But that’s just the beginning of what you can do with Apple’s smart speaker. Consider HomePod as a smart assistant that you can use to control all your smart home device. You can not only use the device to turn on the lights but also the temperature of your air conditioning system and even set an alarm clock to wake you up.

In terms of technical specifications, HomePod is 6.8 inches high and 5.6 inches wide and weighs just 2.5 Kg. It features high-excursion woofer with six microphones and internal low-frequency calibration microphone for automatic mass correction. It uses Wi-Fi standard 802.11 to connect to your smart home devices. Priced at $349 (Rs 22,400), HomePod will be available in the market in December this year. 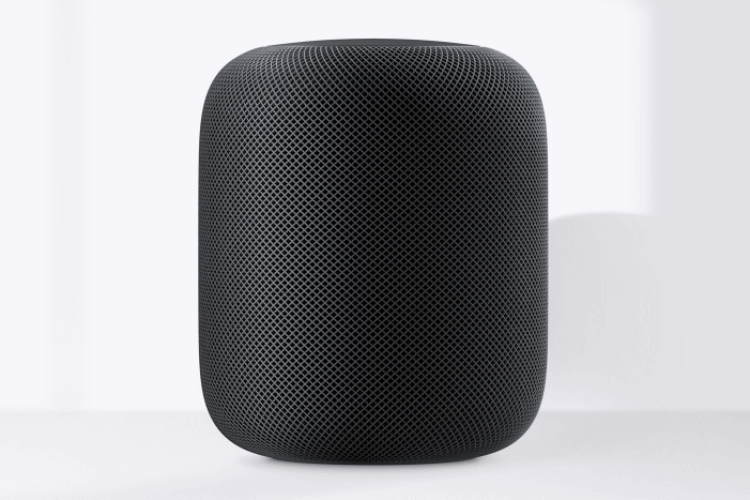 Apple’s smart speaker is similar to Amazon Alexa and Echo that have been key players in the market for quite some time. Apart from the smart speakers, the company also launched iOS 11, iPad Pro and iMac Pro during the conference.