World’s first electric vertical take-off and landing (VTOL) jet, Lilium has successfully completed its test flight raising hopes of a shorter travel time in the future. Brain-child of four engineers and doctoral students from the Technical University of Munich, Lilium is an all-electric VTOL jet that is powered by rechargeable batteries and a retractable landing gear that make it possible for it to take-off without requiring a large runway.

The Lilium Jet consists 12 flaps, each of which carries three electric jet engines. These flaps tilt from vertical to horizontal position depending on the flight mode. At the time of take-off, all flaps are tilted vertical providing the necessary aerodynamic lift to the jet. Once the Lilium is airborne, the flaps tilt back to the horizontal position allowing the jet to accelerate.

The best part about Lilium jet is that it has no operational impact on the environment and it causes no noise pollution unlike the conventional helicopters and jet planes. The trick lies in its electric jet engines. According to the company, the ‘electric jet engines work like turbofan jet engines in a regular passenger jet. However, the compressor fan in the front is powered by a high-performance electric motor instead of a gas turbine’, which not only makes it quieter but also emissions free. 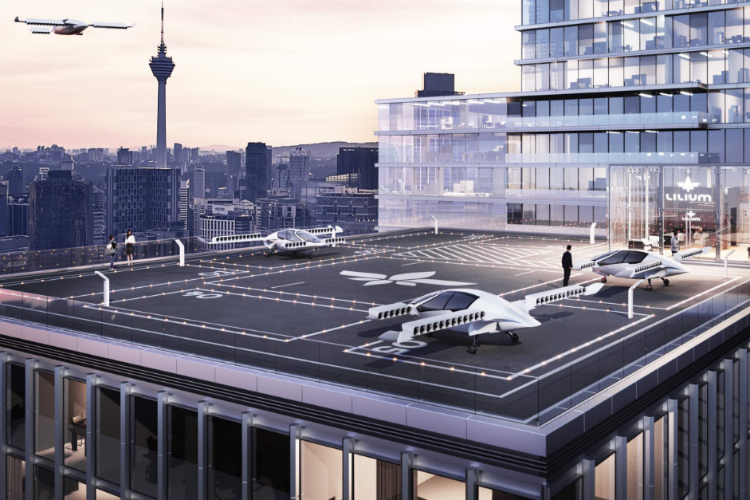 The Lilium Jet can travel up to a distance of 300 Km at a top speed of 300 km/h speed. To put into perspective, it only takes 5 minutes for the Lilium Jet to travel from JFK International Airport to Manhattan, New York, which ordinarily takes about an hour in a taxi or a car. 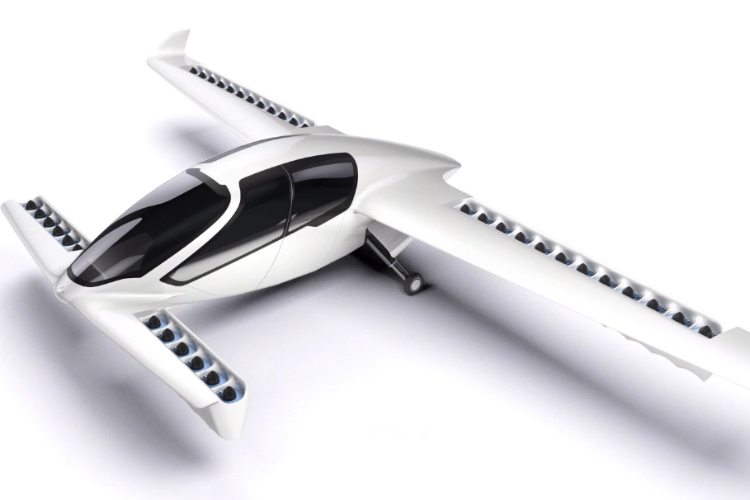 ALSO READ: Geneva Auto Show: From Mercedes to Aston Martin, here are 5 beasts you should look out for

The German startup has already conducted successful trials of the two-seater prototype. In future, it plans to transport five people in its air taxi.