Korean tech giant Samsung launched its budget smartphone Samsung Galaxy C7 Pro in India last week. And after unveiling the smartphone in the country, it has now been made exclusively available on Amazon. Priced at Rs 27,999, the smartphone can be ordered on Amazon India starting April 11, 2017.

The biggest highlights of Samsung Galaxy C7 Pro, which has been targeted at the millennials who are constantly looking for powerful specifications at reasonable prices, are its design and its camera. 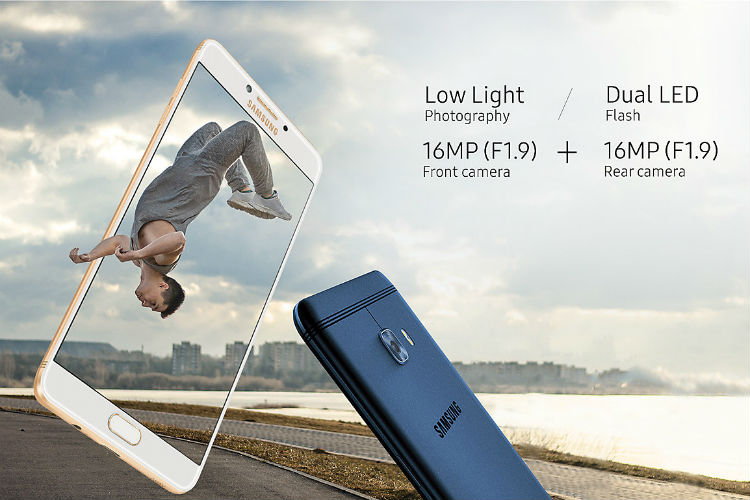 The smartphone sports a hybrid slot which can also double as a microSD slot. Galaxy C7 Pro comes with 4GB RAM and 64GB internal memory which can be expanded up to 256GB via a hybrid-microSD. As far as the camera is concerned, the smartphone features 16 MP front and rear cameras and dual-LED flash that lets you capture selfies with perfect details. The camera also comes with a floating button option, which enables users to click photos with a single hand at ease. 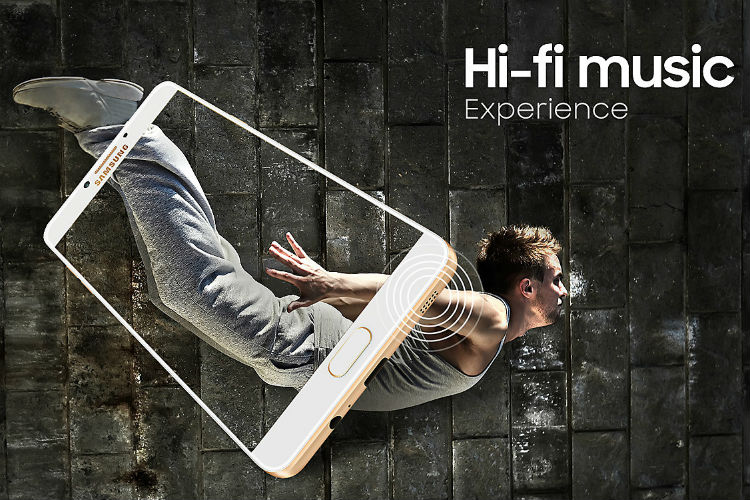 ALSO READ: Whoa! After years of rivalry, Apple and Samsung join hands for this reason

So guys, what are you waiting for? Grab your very own Samsung Galaxy C7 Pro now!