The 1990s was an era of pagers, hand video games, black and white televisions, radios and cassettes to name a few. The era also saw the advent of modern technology like cable TV, the Internet and mobile telephony. Even though these technologies were scarce, yet it was during this time that the foundation of our modern world was laid.

For those of us who were born in the 1990s, looking back at these gadgets, that once filled us with a sense of awe and wonder, makes us feel nostalgic. It’s a bitter-sweet memory that never fails to bring a smile to our faces.

So for all the 90s kids, who enjoyed playing games like Contra and Super Mario on their TV video games, and for the millennials who missed these simple joys, here are ten cool gadgets that will transport you to a different era: 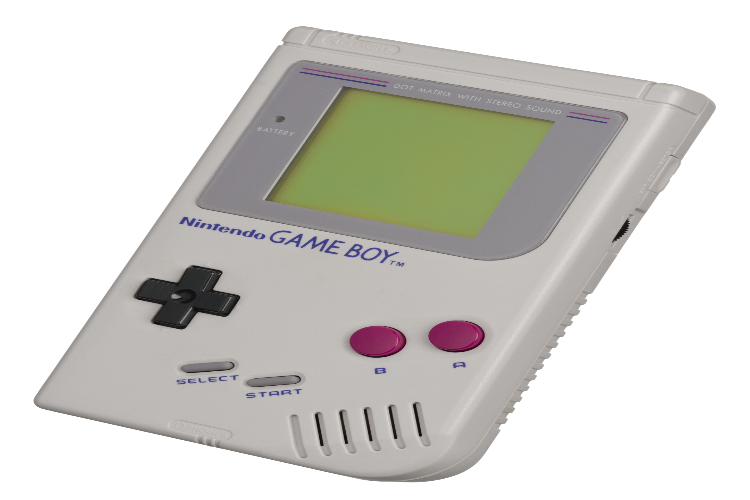 Today we have play-stations and smartphones to entertain us during our free time, back in the 90s we had hand video games. From accompanying us during the long train journeys to sneaking one in our school bags for those lunchtime competitions, hand video games were in vogue and hence they are number one on our list. 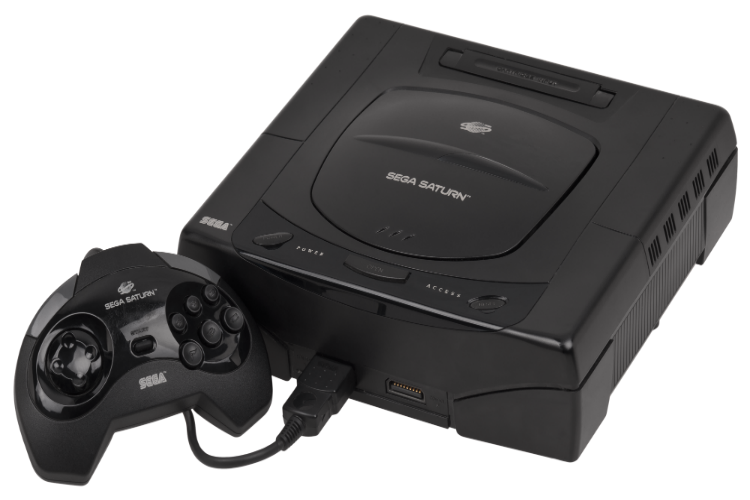 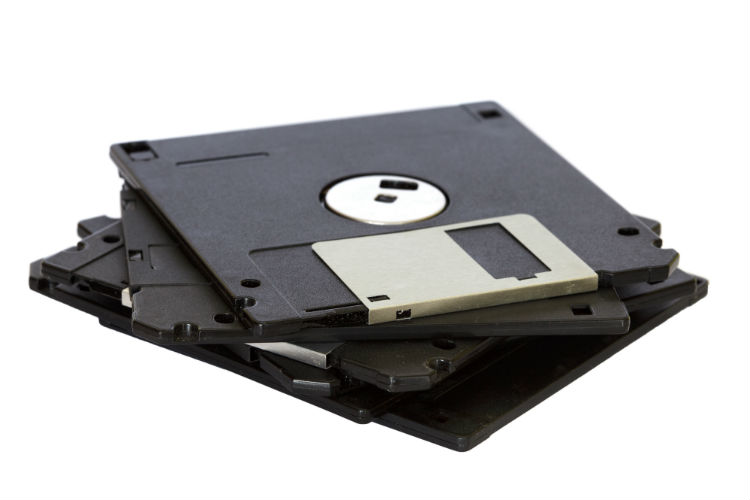 Well, most of the millennials have grown up using storage devices like HDD, pen drives and DVDs. But back in the 90s, even before CDs made it big, floppy discs were used for storage. Though they had very little storage space (nearly 2MB), they were of great help back then! 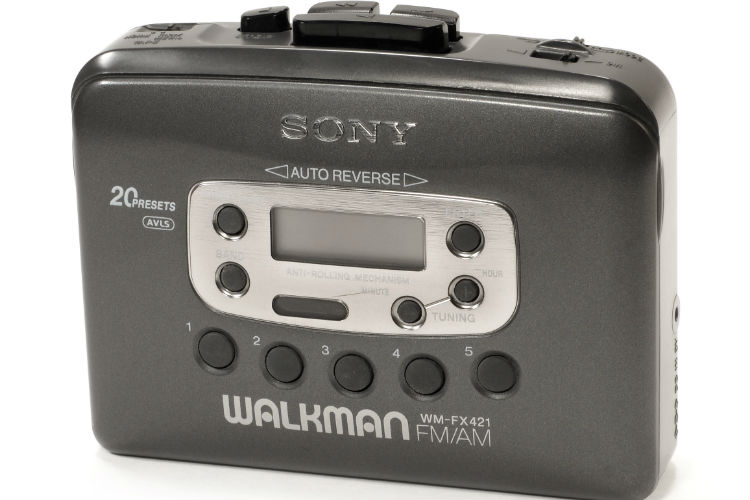 Cassettes were a hit back in the 90s. And Sony’s walkman was a gadget that every music lover used to carry. A cassette with all your favourite songs on it along with your walkman and you were good to go! 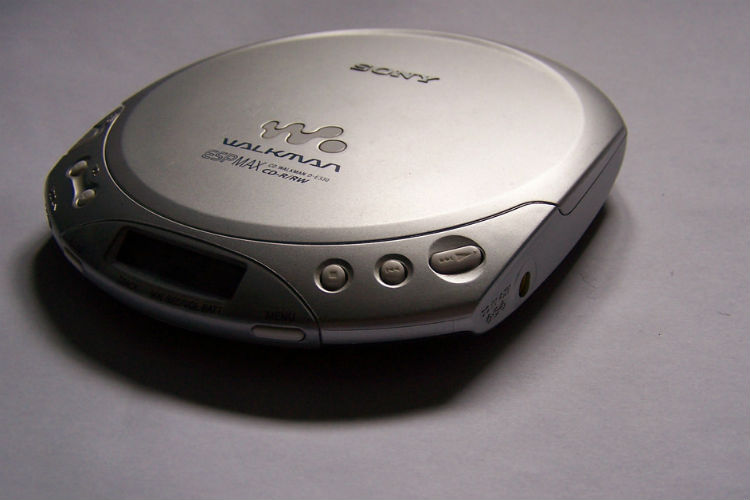 After dominating the market for decades, cassettes started losing their glitz and were replaced by CD-ROMs. And for the music lover, all it meant was a simple shift from walkman to Discman. 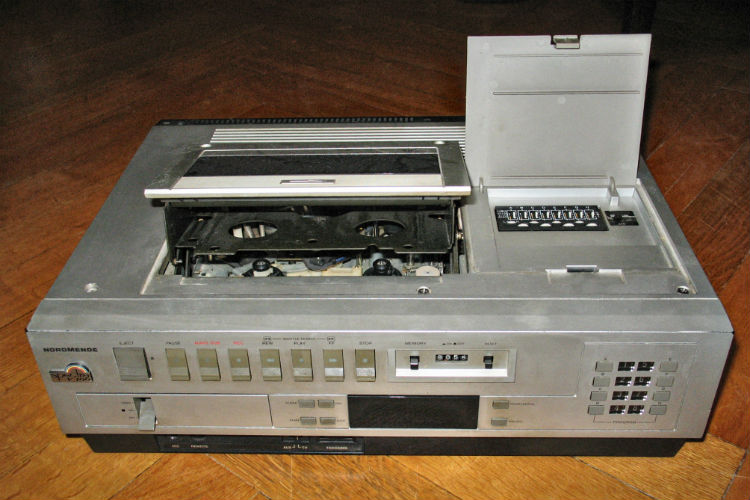 For those of you who don’t know, VCR or ‘video cassette recorders’ were just like the cassettes that could store videos along with the audio files. From watching movies at home to watching recordings of various events, VCR players were a priced possession that all the movie buffs had. 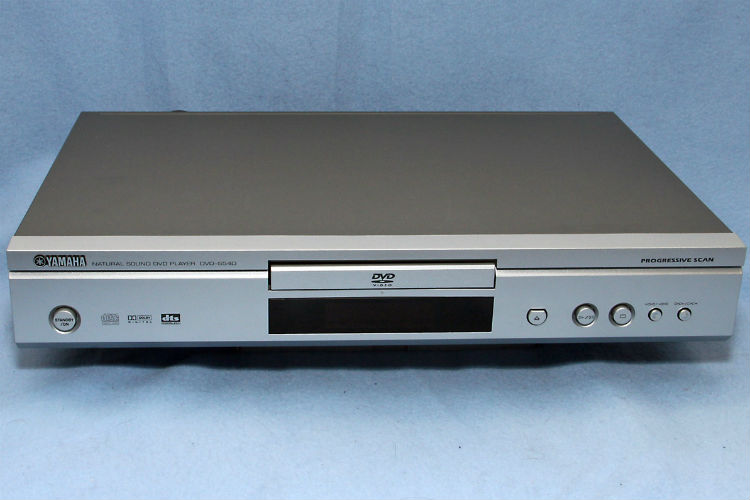 Just like the transition from cassettes to CDs, VCR players were replaced by DVD or ‘digital video disc players’. DVDs could store far more data than the VCRs and were equally popular in the market.

ALSO READ: Do you know you can freeze boiling water? Here’s how [watch video] 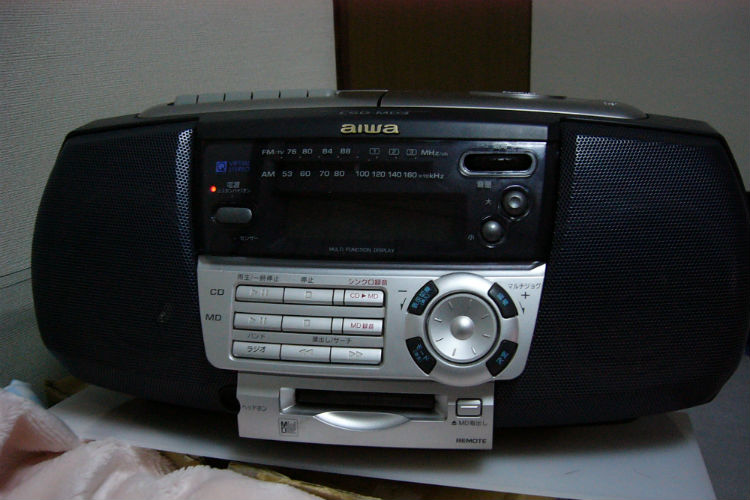 Remember those ‘boom-box’ like objects that could play music? Well, yes we are talking about the cassette player/recorder that dubbed as a radio too.  National and Panasonic were few brands that could be seen in every household.

ALSO READ: Science this week: From common cold vaccine to age of moon, here’s all 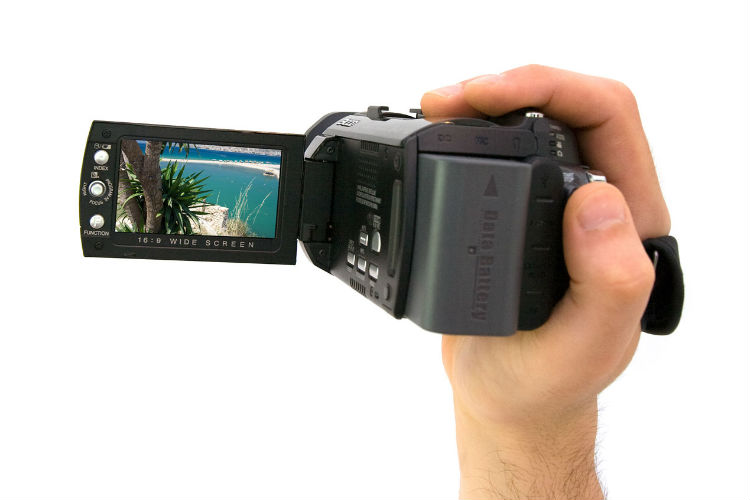 As the technology took a ‘digital leap’, recording videos became a trend. From capturing photos on a black film to recording live moments as they happened, handheld camcorders were a gadget that helped people relive their happy memories long after they actually took place.

ALSO READ: What is Hyperloop and why it won’t work in India 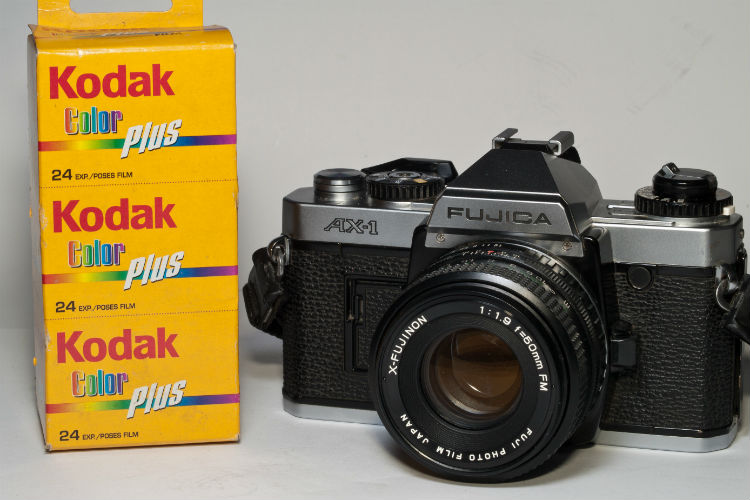 Like we have digital cameras and DSLRs today, back then we image were captured using cameras and Kodak was one name that single handedly represented the entire photography industry. From cameras to the thin-films to processing the film for getting prints of the images captures, Kodak was one pit-stop for everyone.