From a vaccine for the notorious and obnoxious disease– common cold vaccine to the revelation about the actual age of the moon, this week saw some interesting and mind-blowing scientific developments taking the centre stage. While on one hand our existing knowledge about elements like Carbon and Hydrogen got challenged, on the other hand, our love for the cosmos grew stronger as we plunged into the depth of our galaxy.

So, as this week ends, here are our five favourite developments of the week:

Scientist have patented a vaccine for common cold 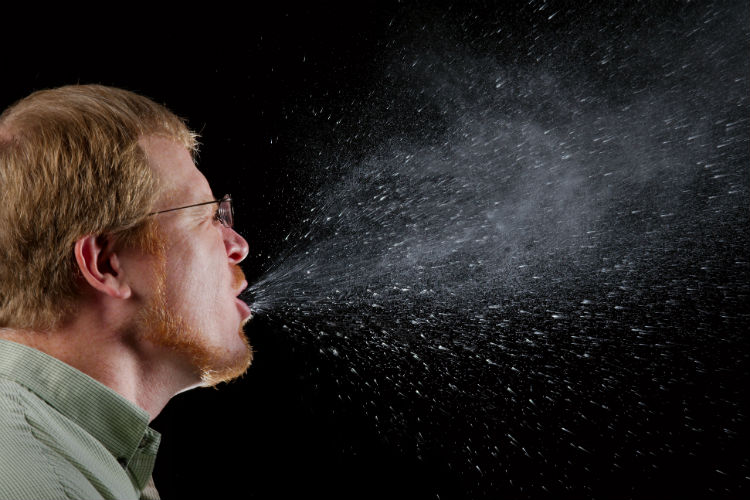 As bizarre as it sounds, but an Austrian scientist has registered the patent for a common cold vaccine. Professor Rudolf Valenta has been studying the symptoms of the common cold for decades and he believes that a vaccine for this notorious diseases is well within the reach of mankind. Apparently, our immune system tends to attack the virus in the wrong way. The trick is to attach the antibodies produced by the body at the right spot on the virus to neutralise it. If Professor Valenta and his team get the funding, we could have a vaccine in the market in just 6 to 8 years! 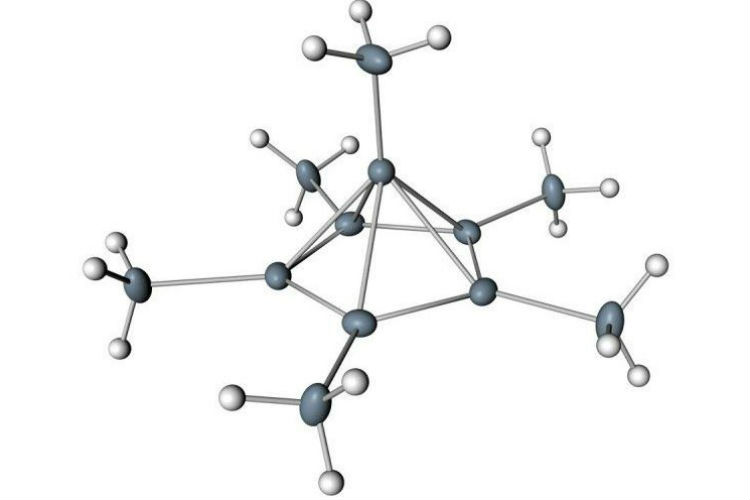 We all have grown up learning the golden rule that Carbon can form only four bonds because it has four shareable atoms. But scientists have found a carbon molecule that can form 6 bonds. Apparently, on removing two electrons from a molecule of hexa-methyl-benzene, which is structurally flat, German scientists found that the molecule collapsed into a pyramidal shape, where the central carbon atom was attached to 6 other carbon atoms. The structure is nowhere as strong or as stable as the usual carbon structures, but it opens a new door to our understanding of the chemistry of carbon.

Scientists cool object beyond the freezing limit known to man 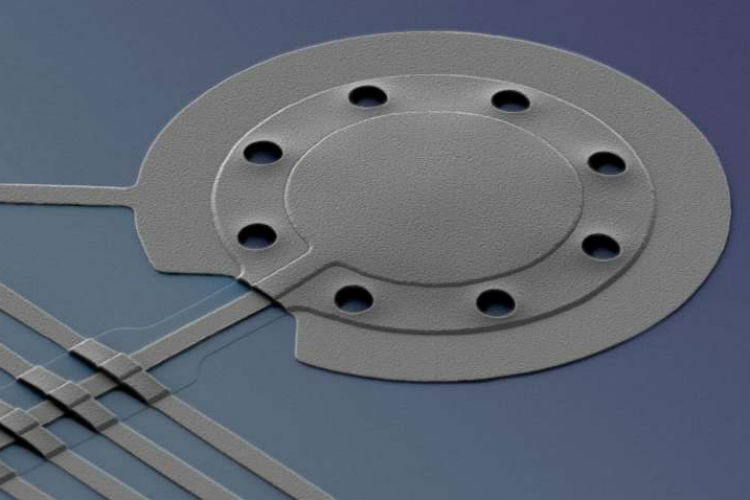 Scientists have invented the strongest and lightest material on Earth 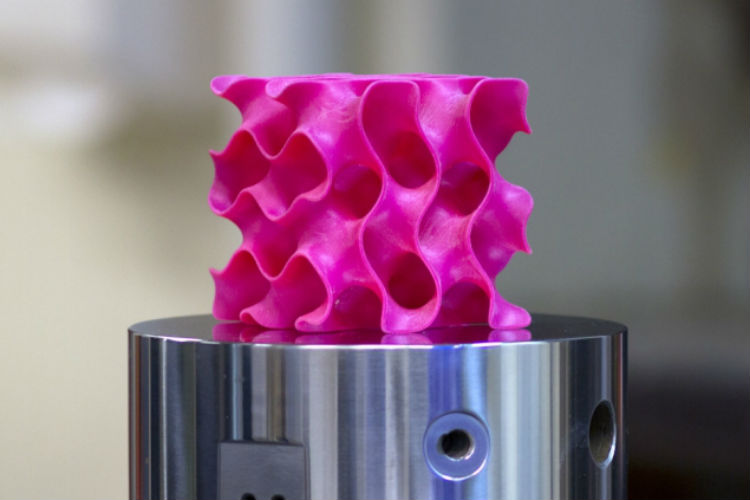 In its 2D form, Graphene holds the record for being the strongest material existing on Earth. However, scientists have now invented a 3D structure of graphene that has 5 percent the density of steel but is 10 times stronger, making it the strongest and lightest material on earth. The material is so light that it could one day be used as a replacement for helium in balloons!

Our moon is older than we know 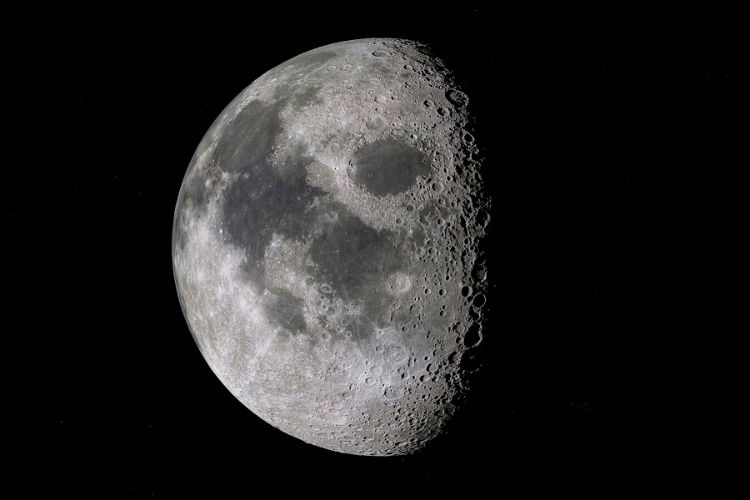 Thanks to the analysis of the rocks collected during the Apollo 14 mission, we finally know that our moon is 4.51 billion years old. The recent findings suggest that the moon was formed nearly 60 million years after the Solar System was formed, unlike the previous estimates that suggested that it was 150 to 200 billion years old.