Chinese smartphone maker OnePlus launched its fifth flagship smartphone OnePlus 5 in India on June 22, 2017. While the 6GB RAM variant of the phone is available for Rs 32,999, the 8GB RAM variant is priced at Rs 37,999. The phone was available on an early sale on Amazon India yesterday and the e-retailer will host the second sale on June 27, 2017.

While the specifications of the phone that have been dubbed as a pocket-friendly alternative to Apple iPhone 7 and Samsung Galaxy S8 have been discussed in length but there are some things that you might have missed.

So, here are five things that you decide to seal the deal with OnePlus 5:

It’s not resistant to dust and water 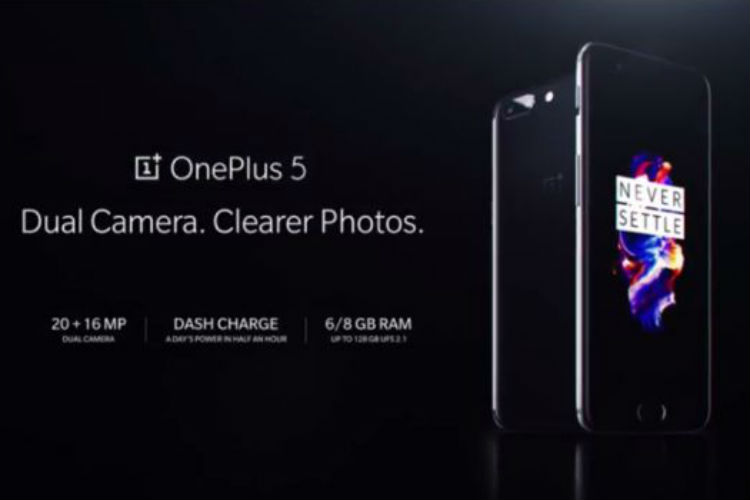 The 5.5-inch display of OnePlus 5 smartphone is protected by Corning Gorilla Glass 5 protection, a feature that is found in many high-end smartphones including Galaxy S8 and HTC U11. But one thing that is missing in the phone is the dust and water resistant technology. Most high-end smartphones today come with IP68 water resistant technology, which makes them immune to the splashes of water that one might encounter in daily. But not in the case of OnePlus 5. To put it simply, keep your phone away from water and the world will be fine.

Its dash charge technology is still a plus 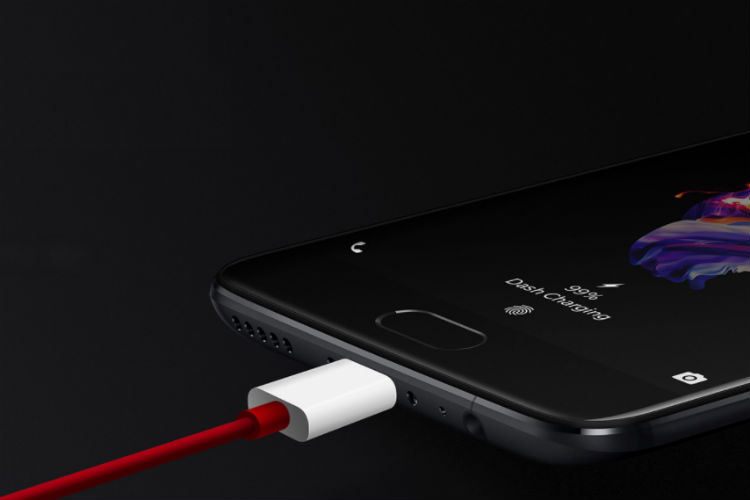 OnePlus 5 features the company’s Dash Charge technology, which the company introduced in OnePlus 3 and OnePlus 3T last year. While most smartphones these days feature fast charging technology, OnePlus’s dash charge is still a plus as it helps the phone to charge faster while generating significantly less amount of heat.

ALSO READ: OnePlus 5 durability test: This video proves the phone is stronger than it looks

It comes with a special Paytm feature 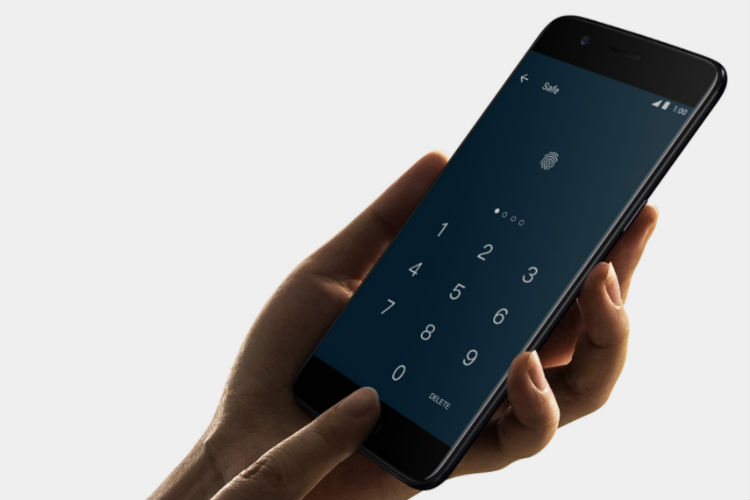 Ever since demonetisation hit the country last year, the usage of mobile wallets has increased significantly. OnePlus 5 smartphone comes with a special feature that lets users access their Paytm app directly from the fingerprint scanner saving a lot of time and effort.

ALSO READ: Do you know why OnePlus never released a phone called OnePlus 4?

It comes with interesting launch offers 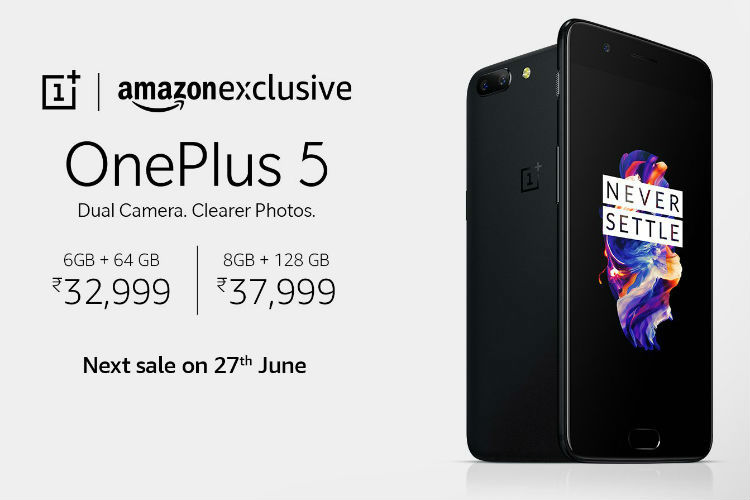 Ok, if the phone wasn’t impressive enough for you, then take a look at the launch offers. To begin with, interested buyers can get a cashback of Rs 1,500 of using their SBI debit cards. Also, Vodafone users will get up to 75GB of free data and 3 months of Vodafone Play free. Apart from this, users will also get 12 months of damage insurance by Servify free. Additionally, Amazon Kindle users will get Rs 500 promotion credit for Kindle eBooks.

ALSO READ: Despite its amazing specs, OnePlus 5 will still cost you much less than expected

A good camera with a catch 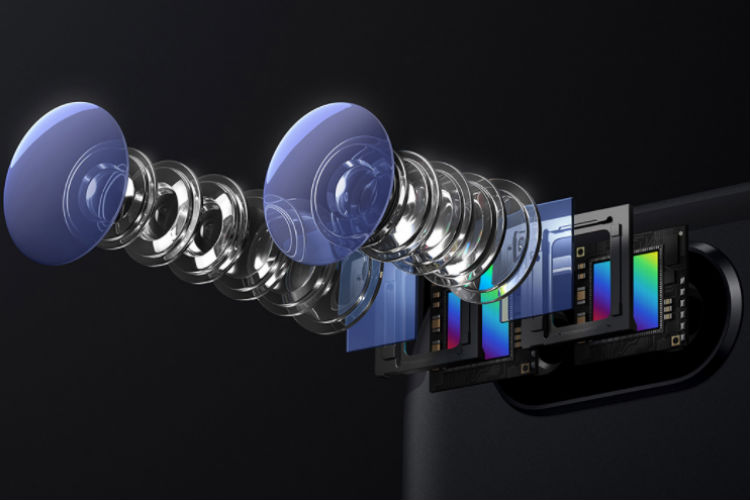 There’s no doubt that OnePlus 5 comes with one of the most powerful cameras available in the smartphones today. But there’s a catch. The phone features, electronic image stabilisation (EIS) technology instead of the optical image stabilisation (OIS) technology. While the difference in the usage might not seem significant, but OIS reduces blurring due to camera movement, which EIS cannot.