In collaboration with Apollo Hospitals, Google launched Symptom Search — a tool designated to convince you that you have some or the other terminal disease — on Tuesday in India. Well, that’s not what it is really meant for, but who are we kidding. We know where Googling your symptoms lands you.

If you are someone who prefers to use Google to self-diagnose your diseases and save yourself a much-needed visit to the local physician, the Google Symptom Search is just the tool you need.

ALSO READ: Former Google Employee Claims He Was Sacked For Speaking About Diversity

Acknowledging the “significant trend” of people choosing to seek Google’s advice before visiting a doctor (or not visiting one at all), Joint Managing Director at Apollo Hospitals Enterprise Limited, Sangita Reddy, stated, “With the launch of the ‘Symptom Search Project’, we aim to provide quality healthcare information which can be accessed by a billion Indians.” 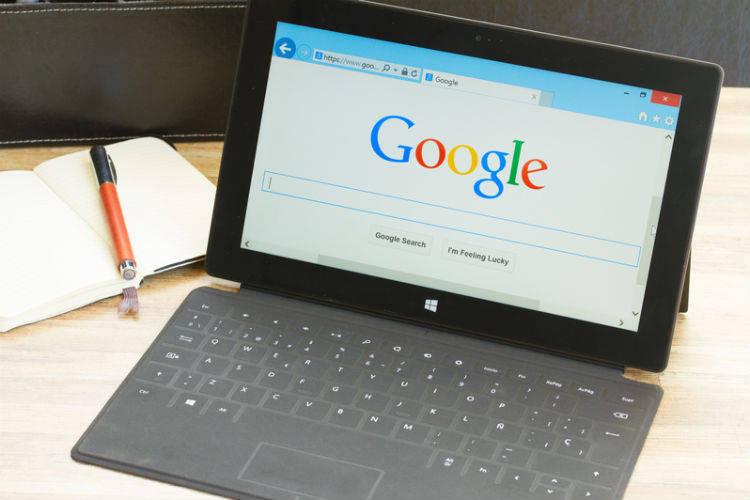 While Google did issue a caveat that we must always consult a doctor, even after having read up about it on the internet, it is uncertain whether this move will have a positive impact. Reportedly, nearly one percent of all Google searches are symptom-related. Additionally, the blatant misuse of the search engine for self-diagnosis is often misleading, with cancer being the most common ailment diagnosed.

As per a recent study by medical firm Bupa, one in 47 searches about illnesses, such as your regular headache, returned at least one search result on the first page about cancer. Furthermore, about half of the searches for constipation and one-third for sore throat also led to results for cancer. In another study, Harvard researchers found that such misinformation from self-diagnosing on the internet can lead to “escalated anxiety” — a phenomenon appropriately called cyberchondria.

Basically, if you’re not visiting the doctor once you read up about your illnesses on the internet, you’re only doing yourself more harm than good.