Apple event is finally here and Apple CEO Tim Cook will unveil the most anticipated smartphones of the year– Apple iPhone 8 and Apple iPhone 8 Plus in the Steve Jobs Theater at Apple Park in Santa Clara Valley in the US on September 12, 2017, at 10 am Pacific Time (10:30 pm). Along with the iPhone 8, the company is also expected to unveil its anniversary edition smartphone– iPhone X, which marks a decade since the former CEO Steve Jobs first unveiled the device back in January 2000.

The three iPhones have been in news ever since the Cupertino-based company released iPhone 7 and iPhone 7 Plus last year. Leaks and gossips about the specifications of the upcoming iPhones by tech insiders and bloggers have kept the iPhone enthusiasts around the world entertained.

Even though there were rumours that Apple could delay the launch of iPhone 8 owing to some technical glitches, it seems that the company has managed to pull off a feat defeating both the odds and those circulating the rumours.

As we come closer to the Apple event, here’s all you need to know about the Apple iPhone 8: 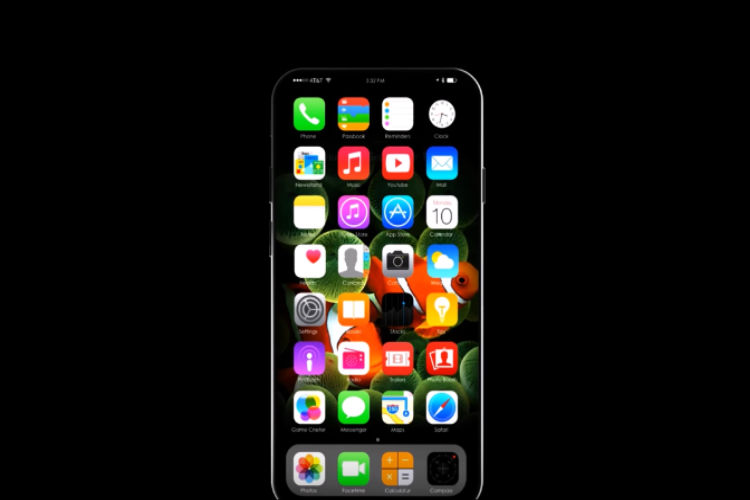 Price
If the rumour mill is to be believed, the top-storage model of Apple’s upcoming smartphone– iPhone X could cross the $1,000 mark and will be priced between $1,000 and $1,300, making it the costliest iPhone ever. On the other hand, iPhone 8 and iPhone 8 Plus would be priced close to iPhone 7 and iPhone 7 Plus at $649 and $769 respectively. 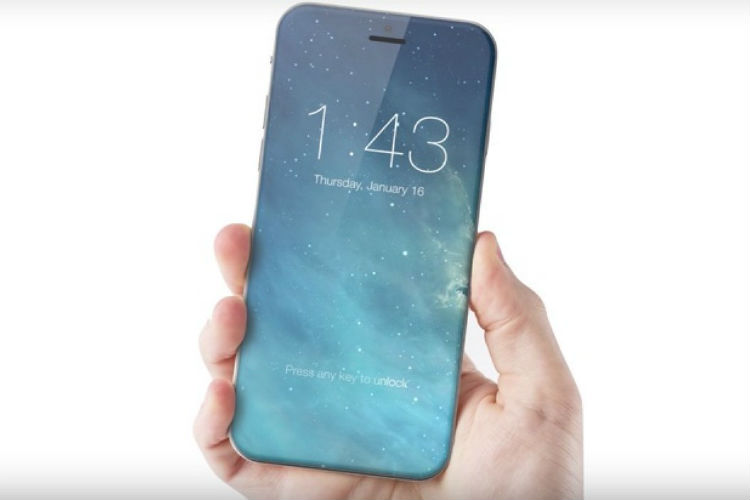 Specifications
As mentioned earlier, Apple is likely to unveil three new iPhones today. Here’s what the rumour mill has to say about the features:

ALSO READ: How to transfer data from your old Android smartphone to Apple iPhone

– Processor: The three iPhones are likely to feature an advanced version of Apple’s A10 Fusion chipset, which will most likely be named ‘A11’. The new processor will be faster than its predecessor and feature a longer battery life. These iPhones could also sport a starting memory of 64GB as against 32GB. 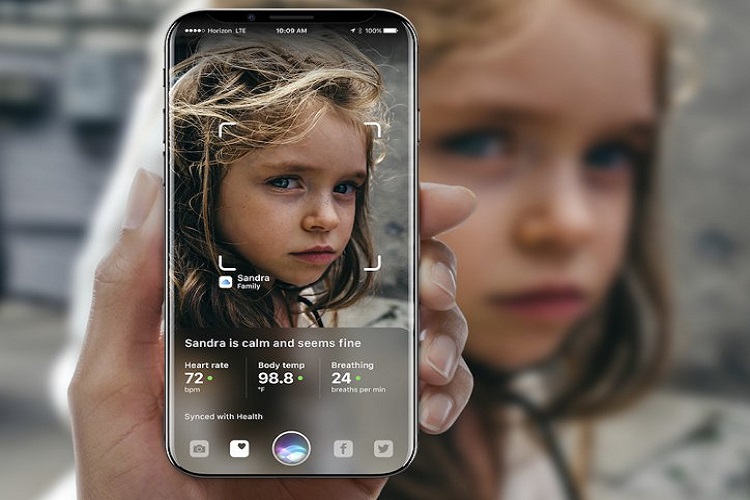 – Operating system: Earlier this year Apple unveiled iOS 11. The new iPhones are likely to work on iOS 11, which will feature an advanced Siri.

– Camera: As far as the camera is concerned, the new iPhones will feature a dual-camera setup, which will be placed vertically on the back side of the phone.