Star Trek fans have a new thing to fancy about. No, we are not talking about another movie or a comic but about a campus on Earth that looks exactly like the spaceship from the Star Trek saga. And the credit for bringing this futuristic vision a bit closer to us goes to the tech giant Apple.

If you are still confused about what’s going on then read on. Apparently, Apple has announced that its 175-acre campus called the Apple Park, which is located in the heart of the Santa Clara Valley, is ready and it would be shifting more than 12,000 of its employees there over a period of six months starting this April.

There are several cool facts about Apple’s new campus. To begin with, it has been made by transforming miles of asphalt into a grassland. The campus’ 2.8 million-square-foot ring-shaped main building has been covered in the world’s largest panels of curved glass. 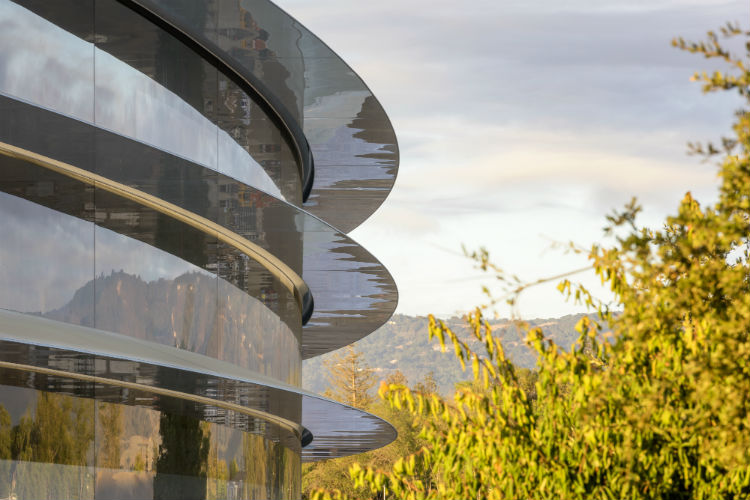 What’s more? The campus has a 1,000-seater auditorium that has been named after Apple co-founder Steve Jobs. The auditorium, that is situated on top of a hill, which BTW is one of the highest points within the campus. It is a 20-foot-tall glass cylinder and supports a metallic carbon-fiber roof.

This luxurious campus will also include a visitors centre with an Apple Store and cafe, a 1,00,000-square-foot fitness centre for its employees, secure research and development facilities, parklands that would offer two miles of walking and running paths to employees, an orchard, a meadow and a pond, that too within the main building. 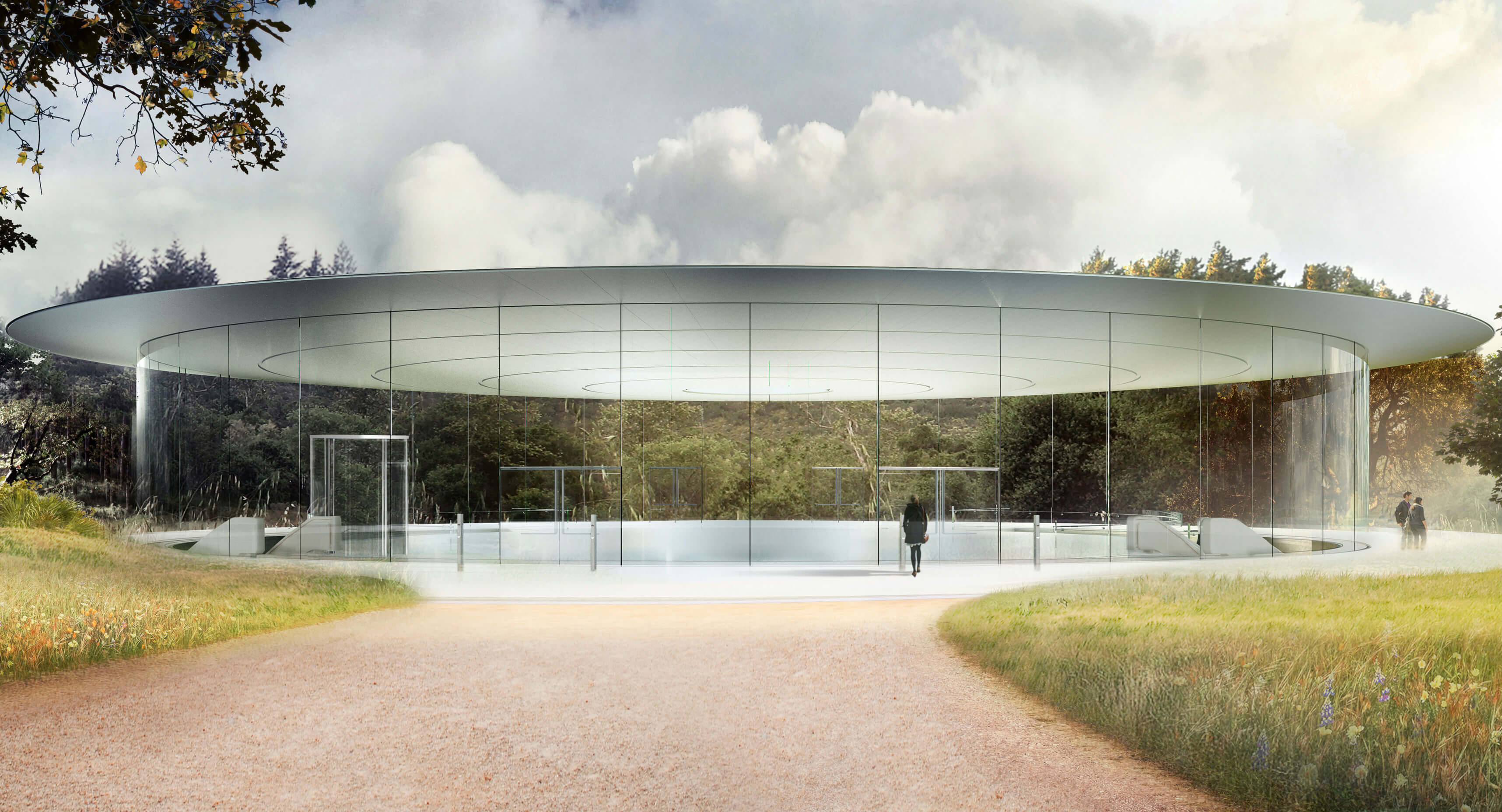 But that’s not it. Apple is known for its innovations and once again the company has proved that everything about it that is classy and innovative. The campus combines concrete with grassy fields and has over 9,000 native and drought-resistant trees. The entire park is powered by 100% renewable energy and is the site of the world’s largest naturally ventilated building.

ALSO READ: Guess which is the top smartphone maker in the world: Apple or Samsung?

Though the construction of the buildings and the parklands will continue through the summer, we are super excited about how the campus will look like once everything is ready!