Taiwanese electronics giant HTC on Friday launched its squeezable smartphone HTC U11 in India. Priced at Rs 51,990, the smartphone will be available in India via e-retail Amazon India and via offline retail stores from the last week of June. It will be up for pre-orders from June 17 and the customers opting for pre-orders via HTC’s website will get a flip cover worth Rs 1,999 for free. The phone features HTC’s unique edge sense technology that allows users to literally squeeze the phone to give commands and use various apps like the music player and the camera.

To recall, HTC had launched its U11 smartphone at a global launch event in Tapei last month. The phone had created a lot of buzz in the tech town owing to its unique ‘squeezable’ feature and finally, the phone is making its way to India.

HTC U11 comes with a 5.5-inch quad-HD display that is protected by IP67 dust and water resistant technology and Corning Gorilla Glass 5. The phone features a liquid glass surface that is made by the Optical Spectrum Hybrid Deposition technology. The phone sports 3D glass on both the sides and features a unique 3-axis symmetry that makes the phone look slim from every angle. 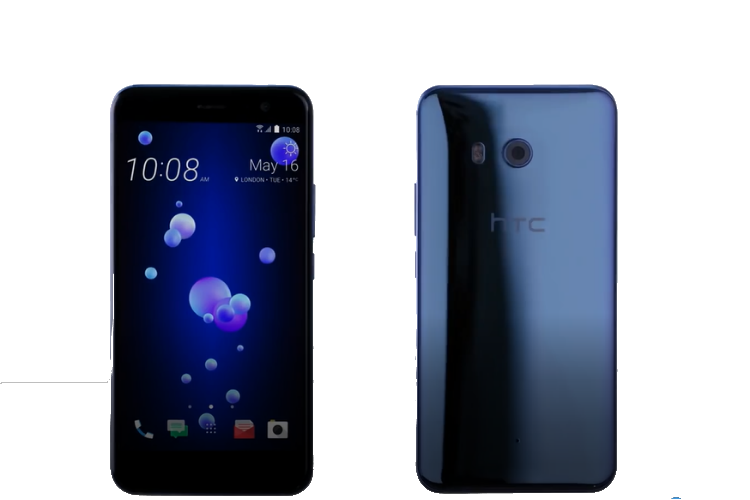 HTC U11 is powered by octa-core Qualcomm Snapdragon 835 system-on-chip (SoC) and runs on Android 7.1 Nougat with HTC Sense skin. The company has launched the 6GB RAM variant of the device in India. The phone comes with 128GB which can be expanded up to 2TB via a microSD slot.

ALSO READ: HTC U11: From ‘Edge Sense’ to ‘Acoustic Zoom’ here are 7 things you should know about the ‘squeezable’ phone 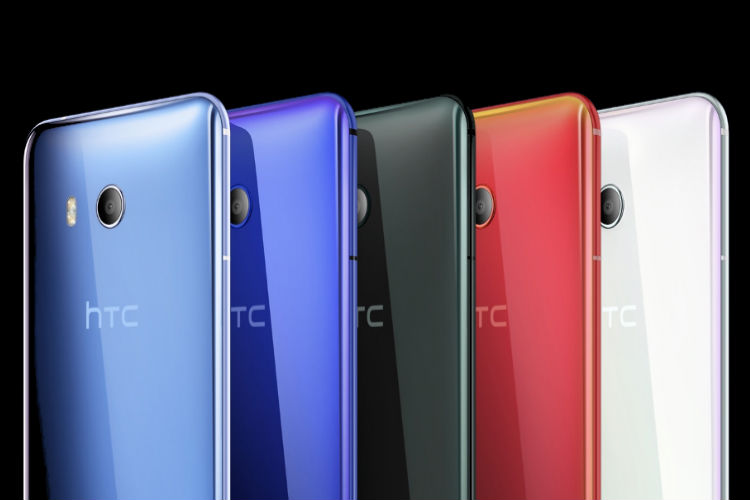 As far the camera is concerned, HTC U11 sports a 12 MP rear camera with HTC Ultra Pixel technology, Optical Image Stabilization technology (OIS), hyper lapse, dual LED flash and 4K video recording and a 16 MP selfie camera with voice selfie and full HD video recording. U11 is backed by a 3,000 mAh battery with a standby time of up to 14 days.

In terms of connectivity, the phone supports 4G LTE, VoLTE, Wi-Fi calling, NFC, Bluetooth 4.2, Wi-Fi 802.11 and it is compatible with Chromecast, AirPlay and Miracast devices. It is available in two colour variants in India–  Amazing Silver and Brillant Black.