It’s party time at Apple headquarters. The company has released its first quarterly report for the year 2018, and guess what? It has managed to earn bucket loads of money despite a shorter accounting period.

The Cupertino-based tech giant reported a record $20 billion in its quarterly profits which was driven by strong sales in the international market. The company also reported a quarterly revenue of $88.3 billion which is a 13% increase from last year.

ALSO READ: iPhone X price, specifications, features, and everything else 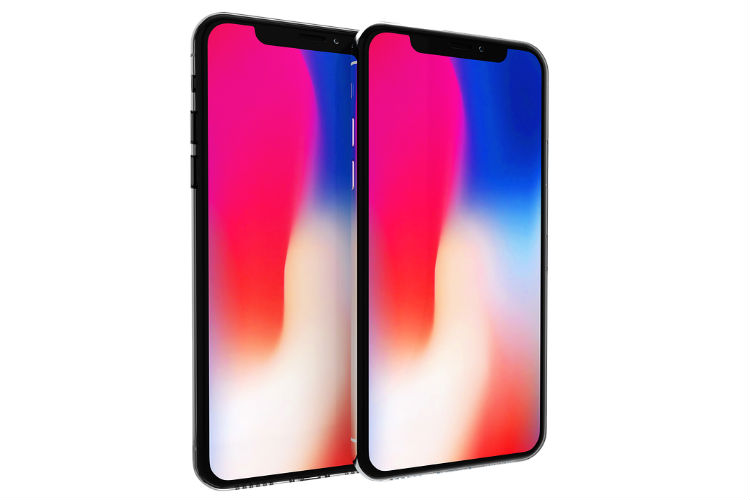 Interestingly, iPhone sales (and the revenue earned) managed to surprise not only the tech analysts but the company insiders as well. Here’s what Apple CEO Tim Cook said in the press release:

We’re thrilled to report the biggest quarter in Apple’s history, with broad-based growth that included the highest revenue ever from a new iPhone lineup. iPhone X surpassed our expectations and has been our top-selling iPhone every week since it shipped in November.

To put it simply, Apple earned higher profits this year despite a dip in sales. The question is how?

ALSO READ: iPhone 8 Plus price, specifications, features, and everything else 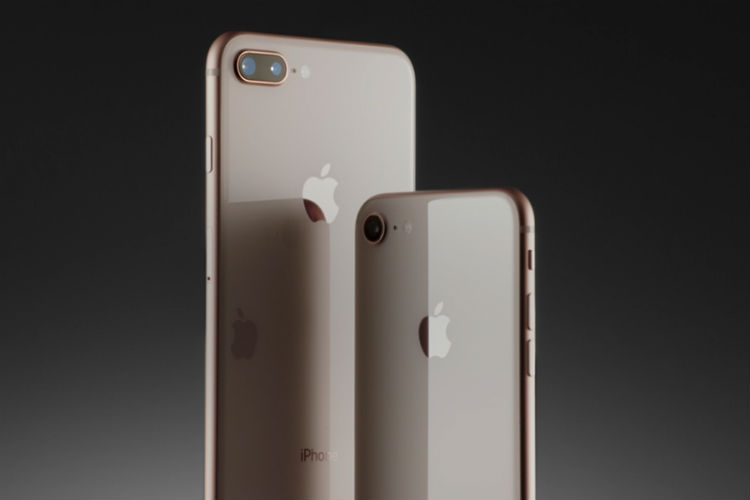 So, while Apple sold fewer iPhones in the last quarter of the year, the price of iPhone compensated for the loss in sales.

That said, the company hasn’t turned a blind eye towards its dipping sales numbers and the impact that its admission of guilt, wherein it revealed that it deliberately slowed down batteries in older iPhones, will have on the sales. It has predicted a revenue between $60 billion and $62 billion for the next quarter.

Will Apple’s ‘smart pricing’ help it maintain its profit numbers, is something we will have to see.