Earlier this month, Apple released one of its most ambitious smartphones– iPhone X with edgy features including a ‘super retina’ display, true tone screen, iOS 11 and facial recognition system– Face ID. And ever since its launch, the device has triggered a race to beat the company’s most advanced face recognition phone authentication system.

A Vietnamese firm called Bkav has released a video which shows how it uses a 3D-printed mask to unlock iPhone X. The firm in a video explained that the mask combined both 2D and 3D elements to look like an actual face. It also said that the video was just a ‘proof of concept’ and that the results were achieved without training the iPhone X with the mask. While this could give the security researchers ample information to fix the flaws in the device and create a truly successful security system, it could also be used by the hackers to exploit the user devices. Here’s how the mask works: 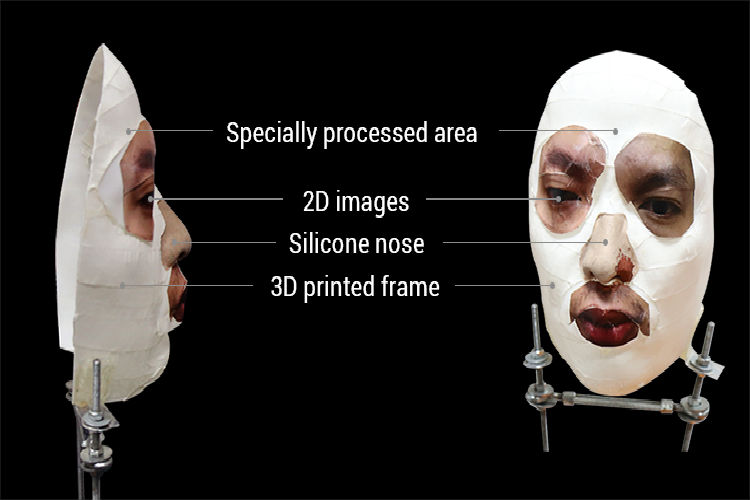 Shocked? We were too. But there is no need to panic yet.

Bkav in its video explained that it is impossible to create the ‘correct’ mask without having the knowledge of digital security and of how Apple’s AI worked. However, the firm did mention that it was able to create the mask within four days after it got the device on November 5 and that too at a nominal price of $150 (Rs 98,00).

Also Read: iPhone X price, specifications, features, and everything else

It remains to be seen how Apple will fix the flaws in its security system in the coming days. Meanwhile, take a look at the video here: