The world has been in love with the vampires ever since Twilight movies hit the theatres back in 2008. The love affair was taken forward by The Vampire Diaries that hit the screens in 2010. Since then we have been swooned by their devilishly handsome personalities and their wicked smiles. But our almost a decade long love affair came to a halt when the TV series ended earlier in March. But that doesn’t mean that your affair should end too.

Emojipedia is releasing a new set of emojis that has all your favourite supernatural characters including vampires, zombies, mermaids, fairies, elves and even a genie. What’s more? The update also includes magicians (isn’t that cool or what!). 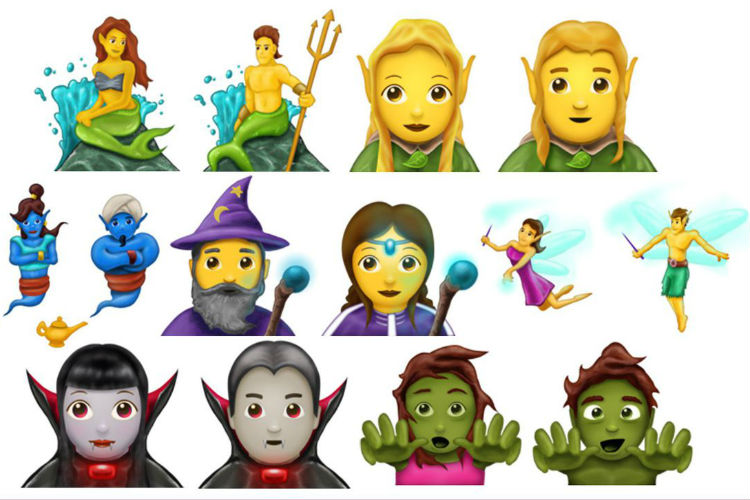 But that’s not it as the emoji update brings a bunch of new emojis to your iPhone. While on one hand, the update has some mouth watering emojis for the food lovers, it also has some interesting emojis for sports fanatics as well.

The emoji update packs momos, noodles, pretzels, fortune cookies, sandwich and even pie for the foodies. It also includes yoga poses and mountain climbing emojis for the sports lovers. 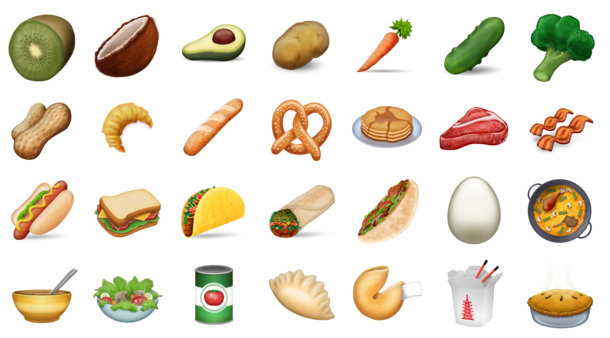 In terms of the emoticon updates, Emojipedia has ROFL face, Shhh face, exploding head smiley and even sneezing face among other interesting options.

Making a debut in the world of emojis are dinosaurs Sauropod and T-Rex (welcome guys!). 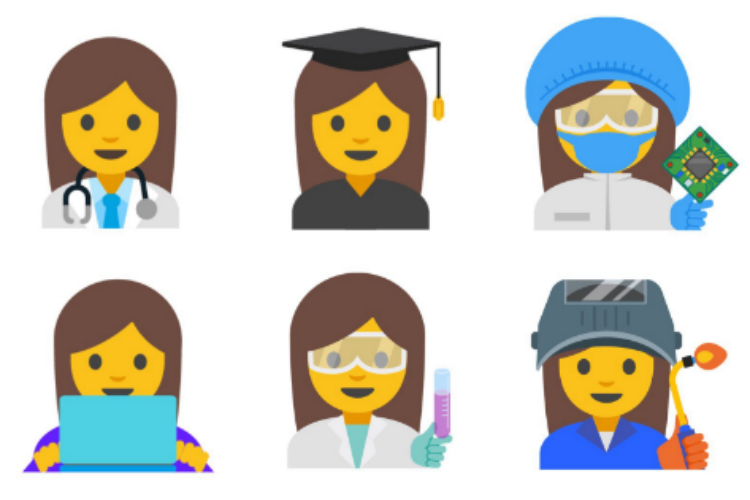 Emojipedia is embracing girl power in its update and introducing new emojis showing girls of various professions including a doctor, a baker, a plumber, a scientist and even a electronics engineer among others. Although these emoji professions are still waiting to be approved, we might get to see them in June, when they are officially released.

Till these super cool emojis are released sit tightly!