A team of researchers from the University of Cambridge have made a major breakthrough that may help in fighting malaria. They have discovered that a compound called ‘triclosan’, which is commonly found in toothpaste, could be used to develop an anti-malarial drug against strains of the malarial parasite that have grown resistant to the drugs available in the market.

But they didn’t achieve this feat alone. They were aided by a ‘Robot Scientist’ called Eve (yes, you heard that right) which was developed by a group of scientists at the Universities of Manchester, Aberystwyth, and Cambridge. “In a study published today in the journal Scientific Reports, a team of researchers employed the Robot Scientist ‘Eve’ in a high-throughput screen and discovered that triclosan, an ingredient found in many toothpastes, may help the fight against drug-resistance,” the University of Cambridge wrote in a press release about the development.

But this is not the first incident when robots have aided humans in achieving a milestone, and if I might add, challenging their competency to some extent. The year 2017 has been full of examples wherein these artificially intelligent machines have time and again proved that if humans can do, they can do it too– in some cases, do it better.

Though this technology is still in its nascent stages and its complete potential is yet to be ascertained, AI has already posed itself as a threat to the humanity– not in a way that it would exterminate mankind as in the Terminator series, but in the sense that it would create a severe job shortage across industries globally. 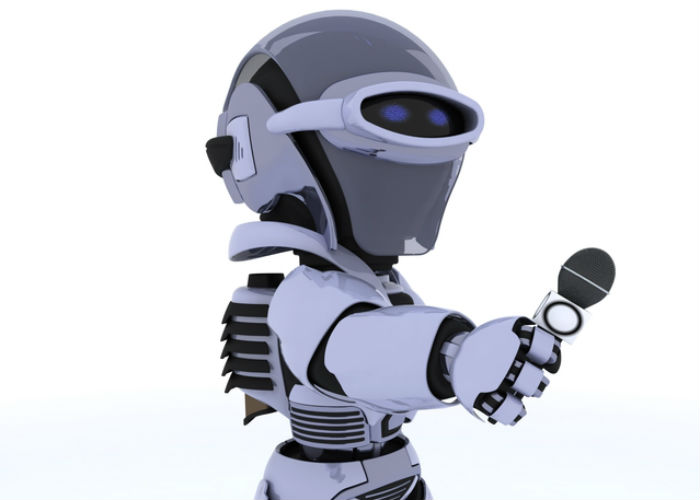 Here are some incidents to consider: 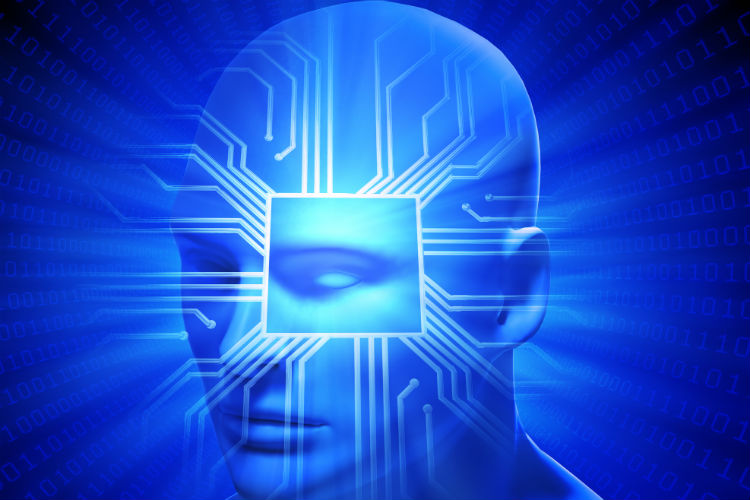 Here are some incidents that will give you a sense of the urgency of the situation:

While these AI-based robots have been designed to aid human workers and the number of jobs being laid off due to this tech might seem insignificant at the moment, but given the pace at which this technology is developing, it won’t be long before we see AI taking up the task independently and replacing the human hand.