Popular messaging app, Whatsapp has received a legal notice over its middle finger emoji. On Tuesday, December 26, Gurmeet Singh, a New Delhi-based lawyer, sent a notice to the messaging app to remove the ‘obscene’ emoji. The lawyer says that the emoji should be discontinued as it is an ‘obscene and lewd gesture’, the use of which is therefore ‘illegal’ in India. He has sent a notice to Whatsapp, asking them to remove its middle finger emoji within 15 days.

As per the Indian Penal Code Sections 354 and 509, it is an offence to show obscene, lewd, offensive gestures to females. Use of a lewd, offensive, obscene gesture by anyone is hereby illegal also as aforesaid. As per section 6 of the Criminal Justice (Public Order) Act, 1994 showing of the middle finger is also an offence in Ireland.

The notice further added that ‘by offering to use middle finger emoji on the app, WhatsApp Inc was directly abetting the use of offensive, lewd, obscene gesture’. 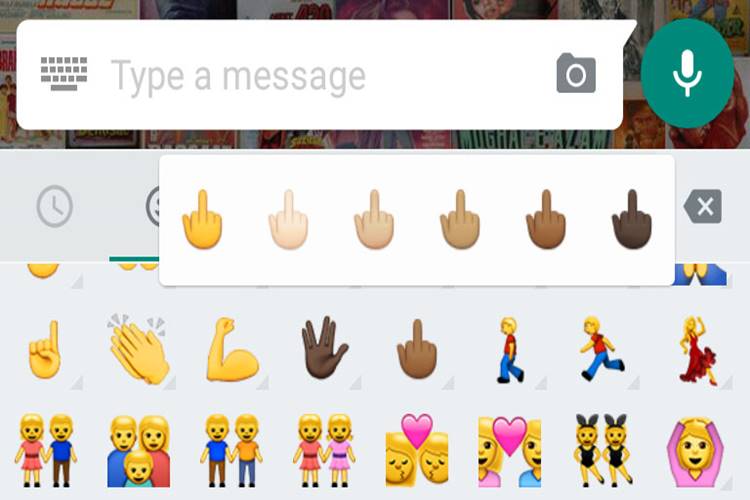 However, according to the reports published by a LiveLaw.in, Whatsapp in its response said the they will not change its list of emoticons, declaring that they were not ‘planning any changes to the current list of emoji’.

He has also threatened to file civil or criminal case in case the offending emoji is not removed within 15 days of issued legal notice.