When will Pokemon merchandise become a thing of the past? Probably never; especially when people keep coming up with interesting new products. An online retail store named DH Gate has a Pokemon-themed item for sale that has attracted a lot of people. While it does not seem like a legitimate Pokemon product, this Pikachu charger is certainly a product you would want to take a second look at in a store.

The controversial design of this Pikachu charger has led it to go viral. It may have been befitting for an electric type Pokemon to be used as a charger design but this one didn’t turn out too well. Or did it? The adapter of this charger is shaped like popular cartoon character Pikachu with the ears serving as the two prongs of the plug. The other and – ahem – more interesting feature is where the USB cable is plugged in. The USB slot is positioned at Pikachu’s butt making it super NSFW. Bet you never imagined Pikachu using a “butt plug”. Fans took to Twitter to address the awkwardly sexual imagery. 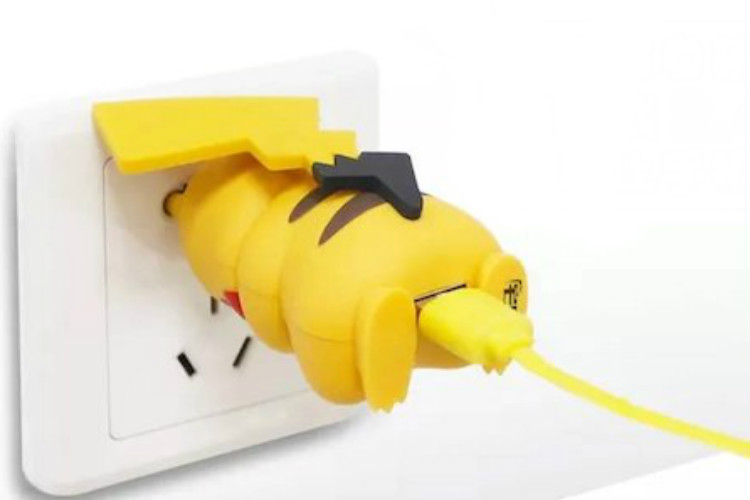 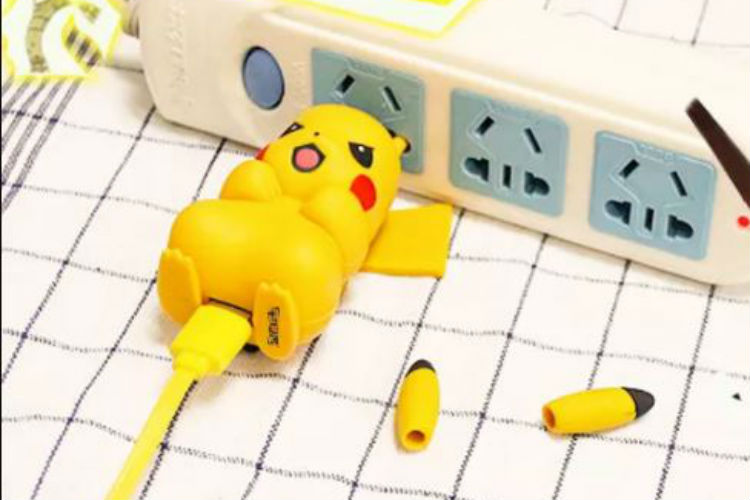 They really didn’t think out this Pikachu USB charger did they? pic.twitter.com/MuaOd3otJT 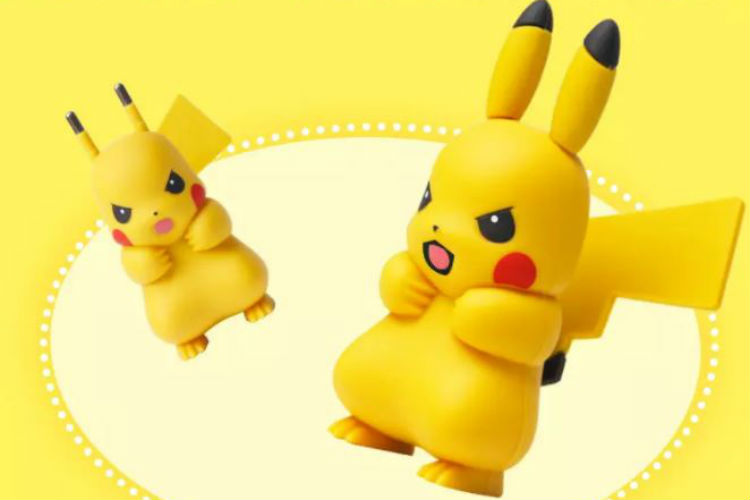 While some people found it simply weird, others thought the Pikachu charger looked adorable. In case you happen to find it cute as well, here is where you can buy the product.

ALSO READ: Indians have made Dhinchak Pooja a lakhpati. Read to find out how!

I so want one of these for my phone. #pikachu #buttplug #usb #pokemon #charger pic.twitter.com/XK76qmT4f2

I want this pikachu charger where can i buy it it’s really cute pic.twitter.com/Z1YL0lV0bJ