The Xinbei Police Station has brought in a new team of recruits and they are as adorable as can be. Now, before you all get on our backs over objectification, please note that we are only talking about the recruits of a certain canine contingent. These new recruits are just one-month old puppies are all set to become the future of law enforcement. Their special skills? Superabundant cuteness.

These newest officers at the Xinbei Police Station in Taiwan are cute now but after they are done with their training, they will be all big and ferocious… And, who are we kidding? They would still be just as adorable.

ALSO READ: Dogs got banned from travelling on New York subway ‘unless they fit in a bag’, people responded with this 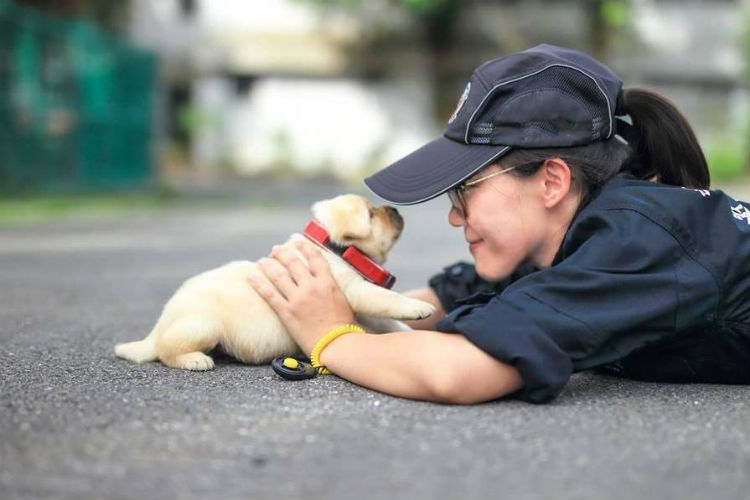 These new recruits are just one-month-old puppies and will be starting with their training in a few months. (Courtesy: Facebook/Xinbei Police Station)

But, that is way into the future. These puppies have months before they even start their training. After completion, they will join their human counterparts and will be taking up several chief duties such as busting drugs, searching through crime scenes for evidence, and finding missing people. 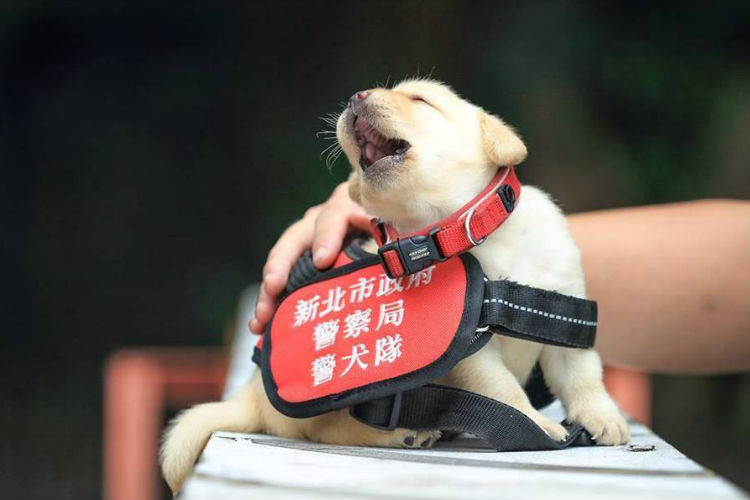 Dogs have been called for assistance by law enforcement because as deft as human officers can be, things that would miss their eyes. Nothing, however, can evade a dog’s trusty nose. They are beyond valuable assets on the force and from what we hear, the Xinbei Police only hopes to expand their canine team. Plus, they are pretty easy on the eyes too. “They are so damn adorable,” wrote one Facebook user. “I wanna hug them so tight,” said another.

ALSO READ: Sunny Leone finds homeless dog during outdoor shoot. Guess what she did next?