American DJ duo The Chainsmokers will be coming to India soon and from what it seems, they are pretty excited about it. Perhaps a little too excited so as to lose touch with elementary Geography lessons because apparently, they can’t don’t know where India is. Recently, The Chainsmokers tweeted about their visit to India saying, “Don’t worry Asia got a lot of announcements coming soon… and you too India and Australia.” Now, we don’t know about you but, we are pretty certain that India actually lies within the Asian continent.

Earlier, reports had surfaced that The Chainsmokers will be touring India in November 2017, for their debut album Memories…Do Not Open. With hits like Don’t Let Me Down, Closer, Paris and Something Like This (in collaboration with Coldplay), the duo may be musical geniuses but they don’t really have quite the handle on geography.

ALSO READ: This ‘Finger Kaleidoscope’ video of Chainsmokers song is the definition of trippy 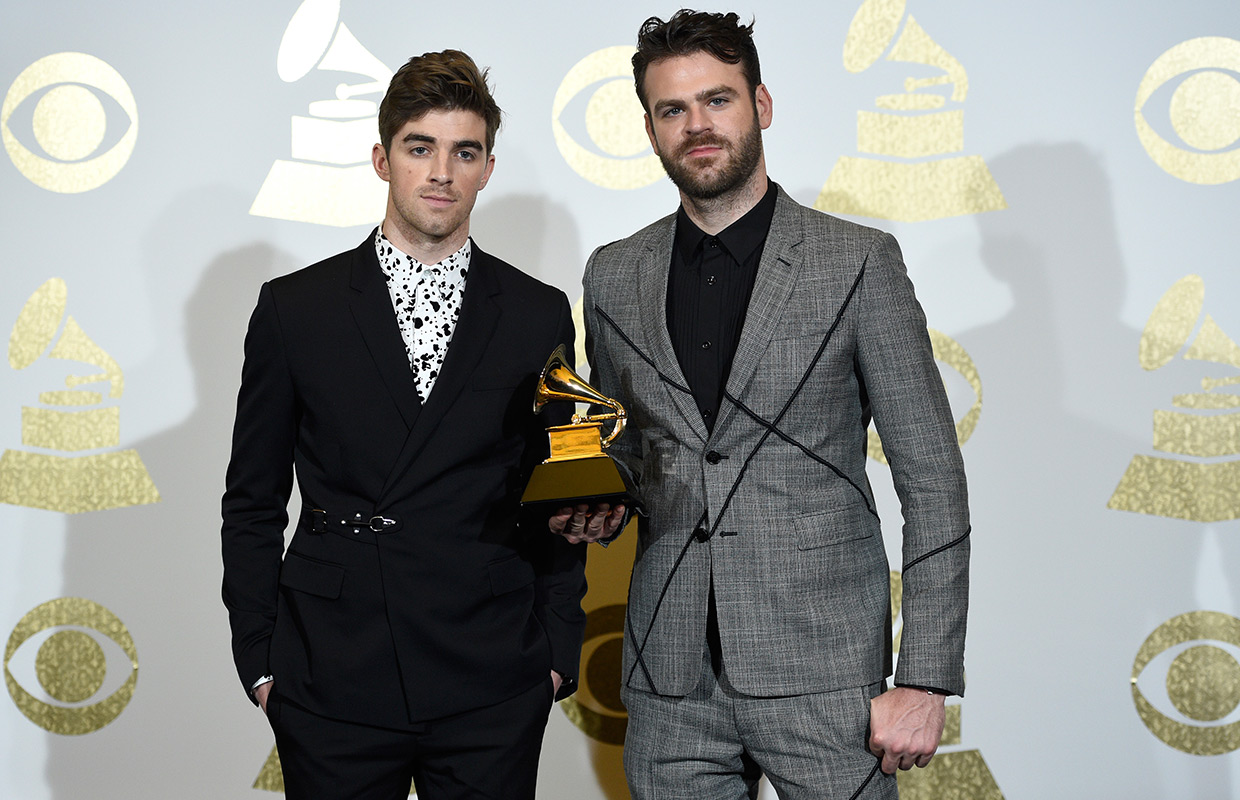 Earlier, reports had surfaced that The Chainsmokers will be touring India in November 2017, for their debut album Memories…Do Not Open. (Courtesy: AP Photo)

After their geographically unsound tweet, The Chainsmokers got schooled as Twitter users drew out their atlases and globes to point them in the direction of India.

ALSO READ: The Chainsmokers release debut album ‘Memories… Do Not Open’ and it is not so catchy

india is in asia……

But India’s in Asia

But, with the news being so great and all, most people chose to ignore the error and just revel in the fact that they’re actually coming to India after that disappointing Purpose Tour by Justin Bieber.

Can everyone stop telling them India is in Asia and just be Happy with the news. thanks