There comes a time in everyone’s lives when a certain incident proves to be so impactful, that it defines your life as “before” and “after” it. It could be discovering a new place, or even something as ordinary as meeting a new person; the impact is still momentous. A similar thing happened to Mumbai man Sumeet Nagdev quite recently. Nagdev was at the Taj Mahal Hotel in Colaba where he happened to spot a familiar face at the hotel lobby. It was Indian businessman and former chairman of Tata Sons, Ratan Tata.

“Last Night I read a book on Leadership in 50 seconds,” Nagdev wrote as he detailed his encounter with Ratan Tata. Once he had figured out who the 70-something man walking by with two management personnels was, Nagdev excitedly pulled out his phone and asked for a photograph but his request was politely declined. As he continued to observe Tata, the magnate handed over his parking ticket to the staff and got into the driver’s seat of an old, white Honda Civic.

ALSO READ: Can a phone call save your life? ‘Never Give Up’ is the inspiration you need to deal with result stress 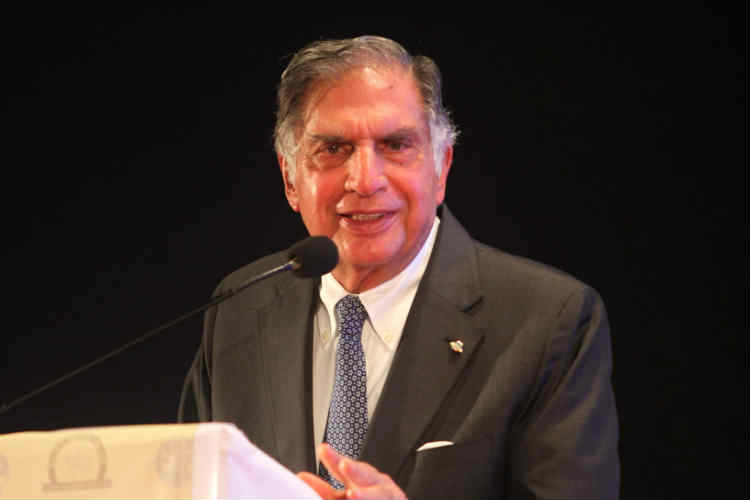 Throughout his post, Nagdev talks about Tata’s humility and his reluctance towards being treated as a privileged individual. “His car was waiting in line like others and the cops behind insisted to push it forward but he will always refuse. He doesn’t like it if we don’t check his car like everyone’s is being checked.”

“I was beaming that I saw a leader whose quotes, case studies, books and actions have inspired me for more than a decade,” Nagdev stated. He says that the brief yet memorable meeting taught him one thing: “True leadership is not about doing extraordinary things but doing common things in an extraordinary manner.”